Classic Streets Of Rage Soundtracks Getting Reissued On Cassette

Sure, one can get Wayô Records’ reissues of Yuzo Koshiro’s legendary Mega Drive soundtracks to Streets of Rage and Streets of Rage II digitally or on compact disc, but why not pick a format capable of melting on the dashboard of your car or being eaten by hamsters?

While the merits of the music from the newly-released Streets of Rage 4 are still being argued, there’s no debating the classic status of the soundtracks from the first two games. Listening to the Streets of Rage OST track-by-track is an adventure filled with danceable beats, electronic drama, and funky flair, and Streets of Rage II continues that musical journey. 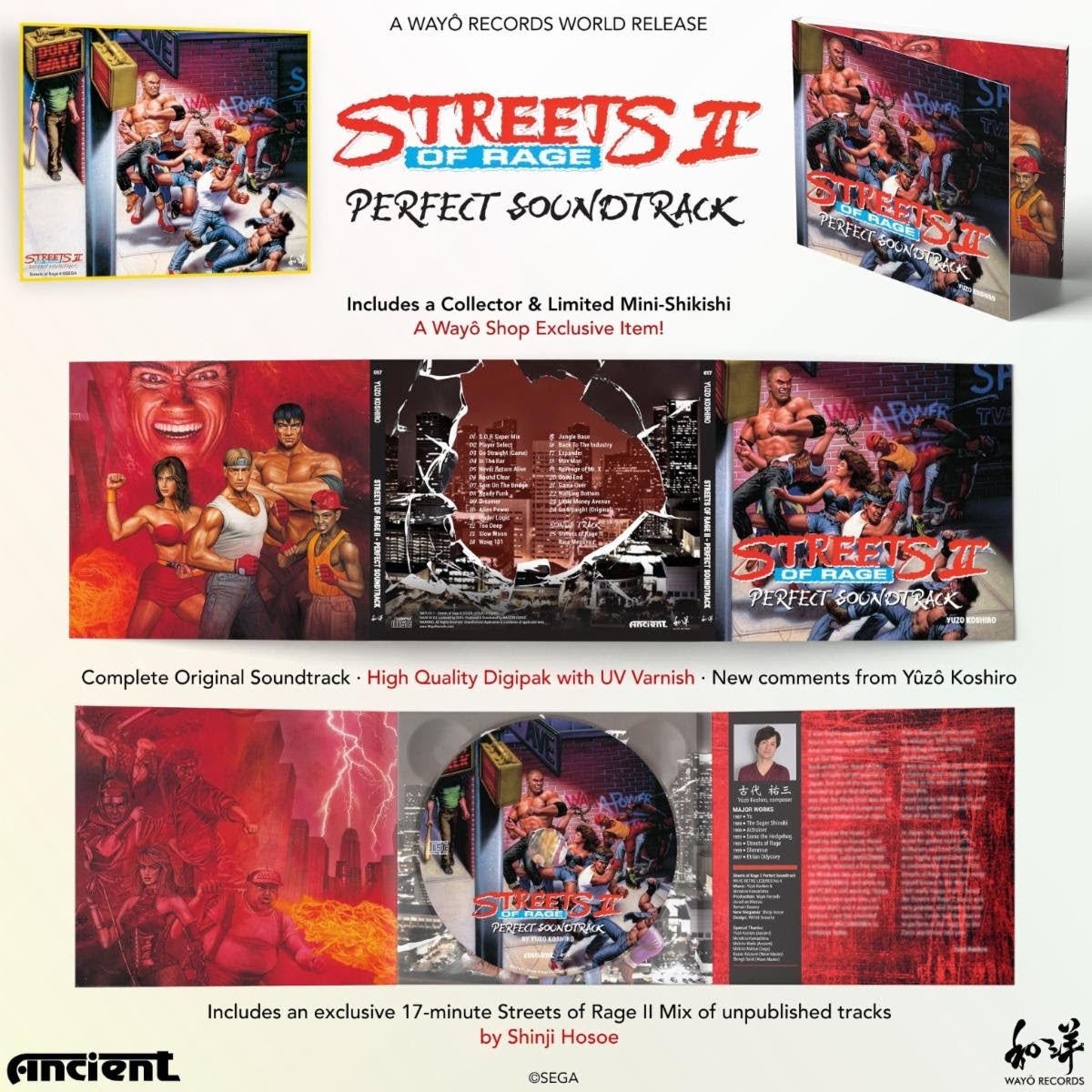 Both soundtracks are available for preorder on CD for €15,00 (around $40) apiece with release scheduled for later this month. But CDs are boring, no matter how cool their cover art. You know what’s exciting? This right here. 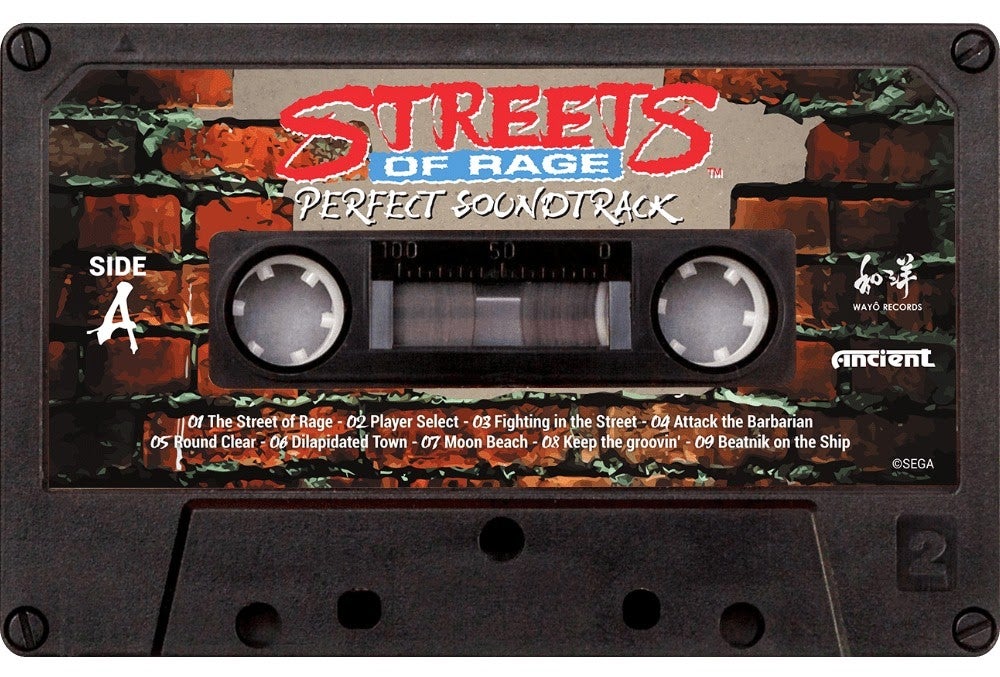 Looks like those things inside Soundwave, doesn’t it? (Image: Wayô Records) 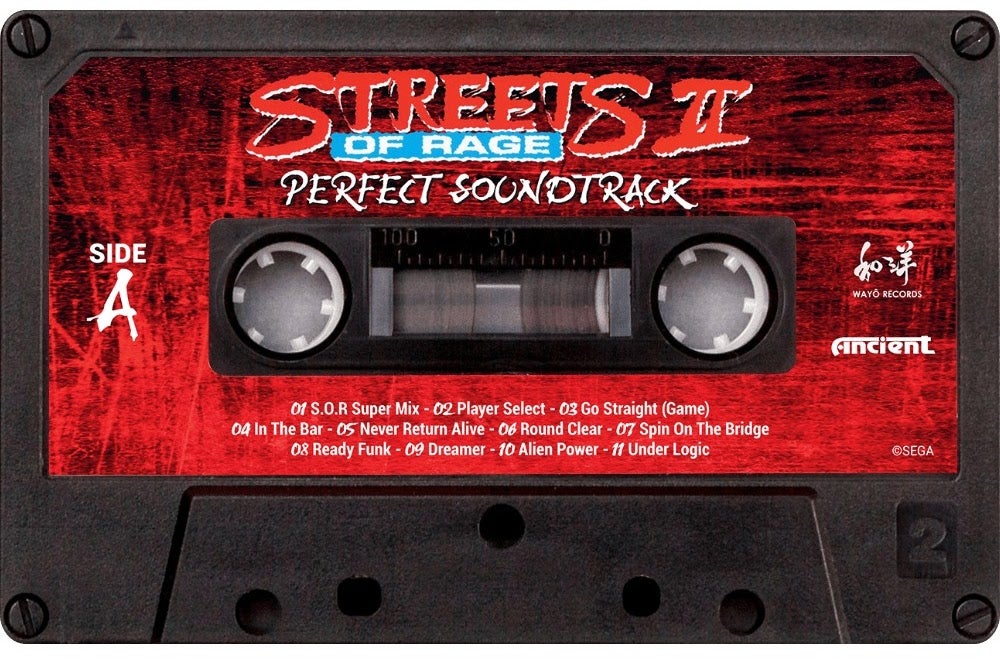 You can also use a pencil to wind the tape. (Image: Wayô Records)

Those, my young, attractive friends, are cassette tapes. The music is recorded on magnetic tape that is spooled inside a plastic housing. The little teeth in those two holes are gears of sorts. A cassette player moves those gears, advancing the tape forward and backward, while a device reads the music from the magnetic tape. Think of it as a smaller, more efficient 8-track tape. I’m sure that clears it up for everyone.

The cassette versions of the two Streets of Rage soundtracks come in their own pretty plastic cases with inserts similar to but much smaller than those inside the CD releases. They will sound much like the music in the video below, only with more crackles and potential for breakage.

Cassette might not be the ideal format, but it’s the most appropriate for these ‘90s classics. Plus they’re cheaper than CDs at a mere €10,50(more or less $19). If you’re worried about the fragility of cassettes, you can always make a road copy using your dubbing deck or back them up to your ZIP drive.