We're still waiting for a sense of what gameplay on the PlayStation 5 will look like. But as far as the next-gen consoles goes, there's already one battleground that fans can thoroughly assess both companies on: the marketing.

Probably the first major shot across the bow with the Xbox Series X came last year. When Phil Spencer used The Game Awards to showcase the name and look of their next-gen console, it was a massive divergence in the traditional approach for Microsoft - and a contrast with how Sony has marketed the PlayStation 5 so far. 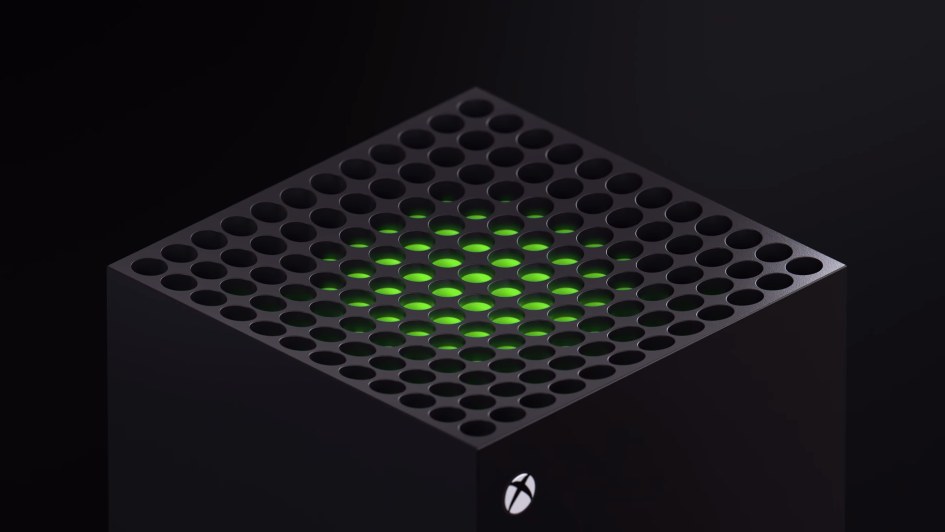 All The Big Announcements At The 2019 Game Awards

They just showed off the new Xbox at the fifth annual Game Awards, during a show that also saw a slew of new game announcements, release date reveals, and trailers.

The initial reveal of details for the PlayStation 5 was done via a media interview with WIRED. It was there, a very classic, oldschool PR move, where Mark Cerny talked about the PS5's architecture, while showing off the console's loading times behind closed doors. Things like ray-tracing were mentioned, but not shown. Sony wouldn't even confirm that the console would be called the PlayStation 5 at that stage, even though the choice was so plainly obvious it seemed a bit silly not to just confirm it out of the gate. 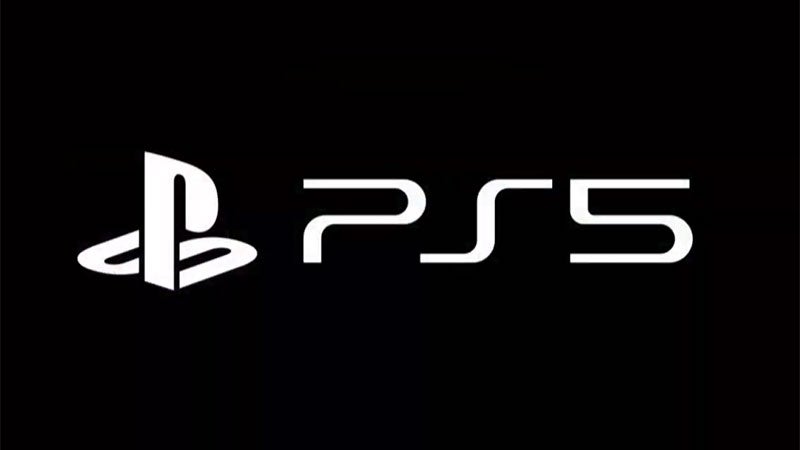 Sony just showed off the PlayStation 5's logo on-stage at CES. It’s...well, yeah, it sure is a PlayStation console logo.

Microsoft's approach has been a little more aggressive, although that eagerness hasn't always paid off dividends. Aaron Greenberg, Xbox's head of marketing, acknowledged on Twitter last week that Microsoft's messaging around the Xbox Series X "gameplay" stream was overcooked, with more sneak peeks than gameplay. That said, the company's front-foot approach has allowed it to be in the headlines more often, whether its by talking around backward compatibility, their Smart Delivery feature, or just more regular virtual showcases. (Remember Sony's last State of Play?)

Had we not said anything & just shown May Inside Xbox show like we did last month, I suspect reactions might have been different. Clearly we set some wrong expectations & that’s on us. We appreciate all the feedback & can assure you we will take it all in & learn as a team. ????????????

Something neither Sony or Microsoft has really done to date is tangibly show the next generation power of either console, something we'll hopefully see in the coming weeks. A lot of the games shown during the Xbox Series X reveal looked like they were running on current-gen hardware. As for Sony, most of their features revealed during Cerny's GDC-esque talk seemed a little too pie-in-the-sky, features that only the most talented PlayStation developers might use in certain situations.

All that talk of SSDs and faster I/O being able to change level design so we're not stuck behind mountains and going around corridors? That sounds great, but I'd love to actually see it in practice.

So for today's Community Review, I want to hear your take. How have you found the marketing and messaging from the console manufacturers so far - and what pitches could they make that would convince you to invest in a PS5/Xbox Series X at launch?