Capcom’s old Dino Crisis, which came out in 2000, isn’t available commercially on the PC, and getting the original to boot in 2020 can be a nightmare. So some fans have teamed up and given the game a very modern makeover.

As PC Gamer report, a collaboration over at The Apple of Eden has given us the Dino Crisis Classic REbirth update, which takes the Japanese version of the game and does stuff like giving it DirectX 9 support, a new 3D rendering mode, improved audio, new resolutions up to 4K and ultra widescreen and smooth framerates at either 30 or 60FPS.

You can download the files needed (aside from the game itself) and get installation instructions here. 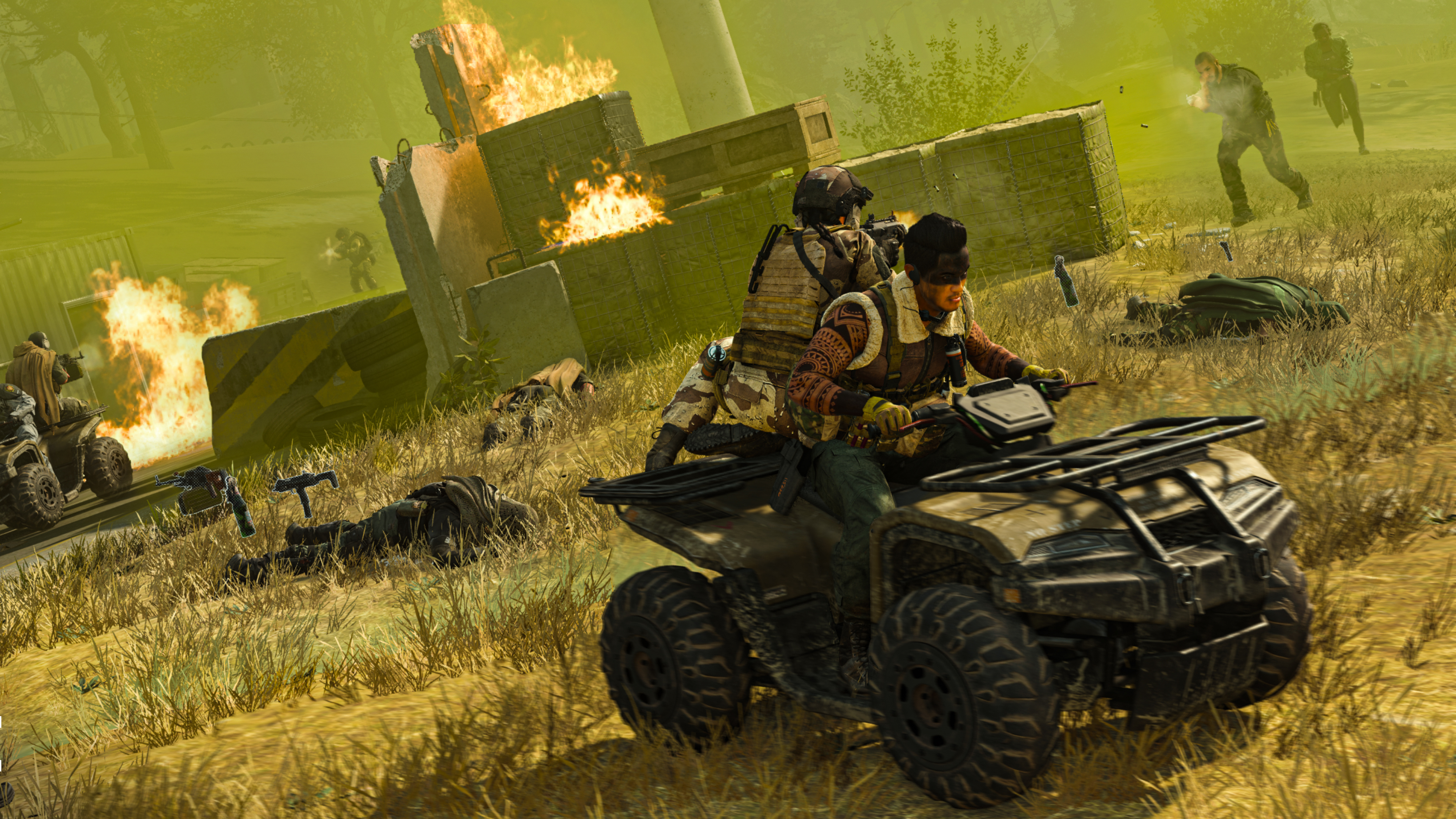