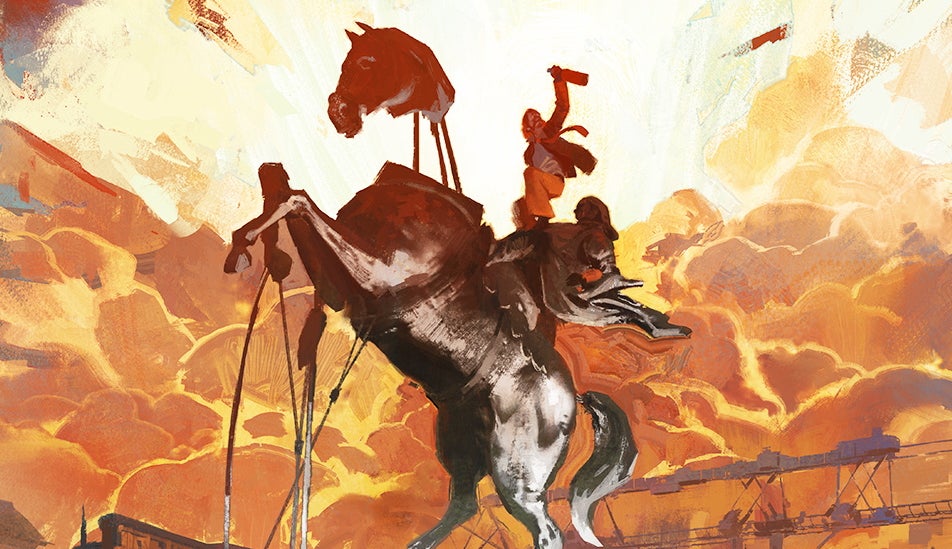 One of the biggest barriers to entry with PC games is being able to afford a computer capable of running them. ZA/UM, the developers of Disco Elysium, aim to democratise this process a bit with the new “Working Class” update, which should make the conversation-heavy roleplaying game playable on a variety of older, less powerful machines.

“If you found that your computer struggled to run Disco Elysium before then this update will hopefully remedy that,” ZA/UM’s announcement reads. “Many more people can play for the first time, or have a much better and smoother experience than before. This one’s for all our bratan keeping it real by booting up games on their ancient potato machines. With this latest update, Disco Elysium’s minimum specs have been dropped down to Mariana Trench levels.”

Disco Elysium is a beautiful game that doesn’t require a high-end graphics card to enjoy, but the developers have gone out of their way to make sure as many people can check it out as possible. The new update halves the minimum amount of RAM, and video cards (both dedicated and integrated) now only need 512 MB memory. MacBooks from as far back as late 2008 should be able to run the game as well.

“We’re determined to take it further,” the announcement continues. “We’re going to try to keep optimising so low that we break through the crust on the other side of the planet. Show us your scrapheap calculators and rusty adding machines and we’ll give it a go. Disco Elysium for all!”

The developers are also expanding the number of languages supported in Disco Elysium. Work is being done to get Spanish, Korean, Russian, Brazilian Portuguese, French, and German into the game, with more coming in the future based on a fan poll. Turkish is currently the massive favourite with over 16,000 votes, but Polish, Italian, Ukrainian, and Japanese also have strong support.

Disco Elysium is currently 25% off on Steam to celebrate the release of the “Working Class” update.