id
Image: DOOM Eternal
To sign up for our daily newsletter covering the latest news, features and reviews, head HERE. For a running feed of all our stories, follow us on Twitter HERE. Or you can bookmark the Kotaku Australia homepage to visit whenever you need a news fix.

Thanks to the conversation started by Riot’s Valorant, gamers are on high alert when it comes to over-aggressive anti-cheat mechanisms. One of those was recently patched into DOOM Eternal, and following a backlash, the game’s executive producer has announced an about-face.

In a lengthy post Thursday morning on the DOOM sub-reddit, executive producer Marty Stratton wanted to “offer some context” around the game’s direction, and their thoughts on the Denuvo anti-cheat technology which was patched into DOOM Eternal.

“As we examine any future of anti-cheat in DOOM Eternal, at a minimum we must consider giving campaign-only players the ability to play without anti-cheat software installed, as well as ensure the overall timing of any anti-cheat integration better aligns with player expectations around clear initiatives – like ranked or competitive play – where demand for anti-cheat is far greater,” Stratton said.

Like Valorant, DOOM Eternal patched in a kernel-level anti-cheat from third-party developers Denuvo. Low-level anti-cheat solutions aren’t new, but what’s caught the ire of the gaming community over recent times is anti-cheat solutions that run when Windows first starts, as opposed to starting when you launch the game. It’s raised obvious questions and concerns, particularly with Valorant running into issues where perfectly normal software, like MSI Afterburner which monitors your PC’s temperatures, would be blocked from running. 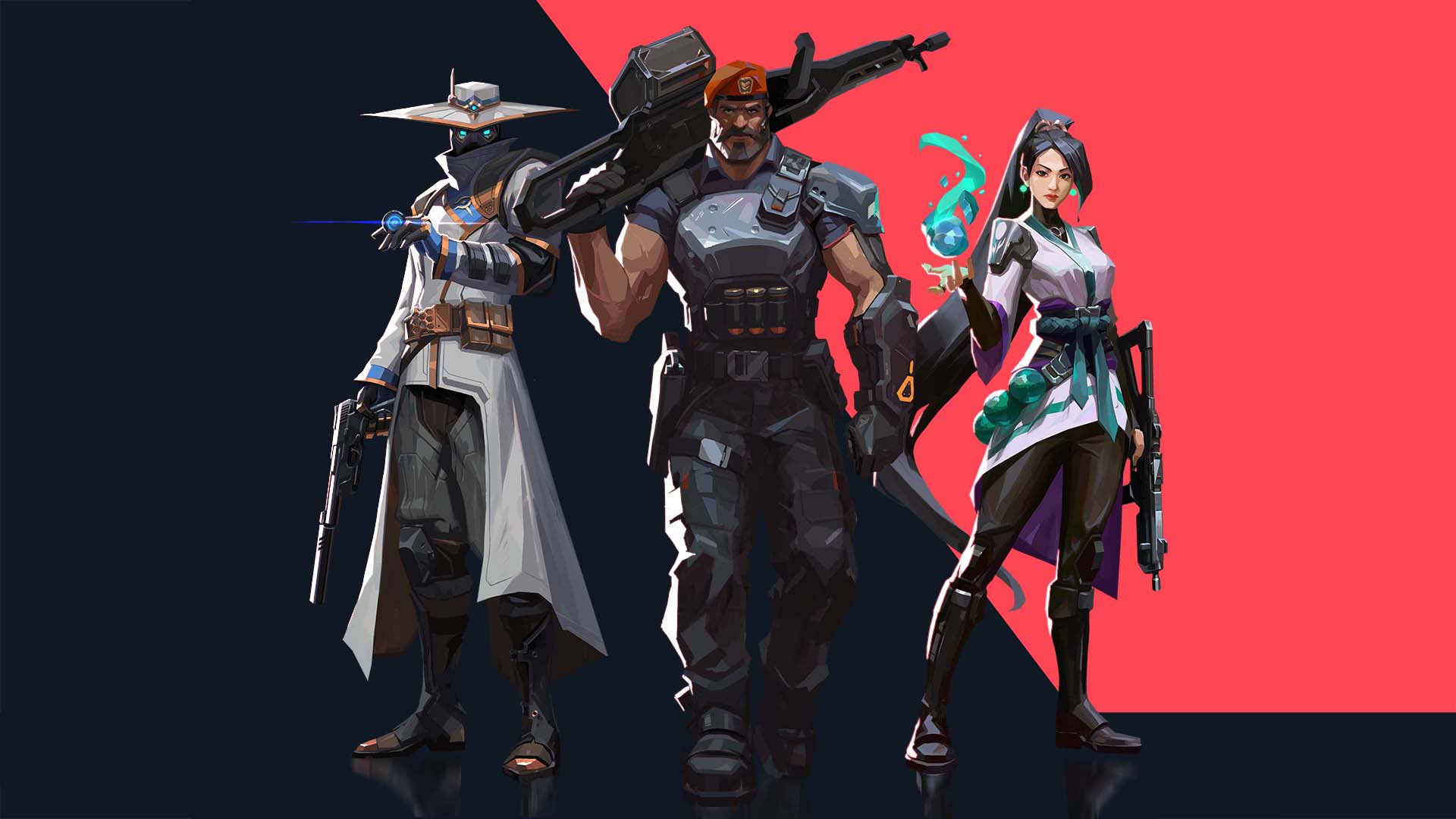 Riot’s new shooter Valorant pissed a lot of people off recently with what was perceived as a heavy-handed approach to cheat protection. A new update to the game will make some of that easier for players to manage. 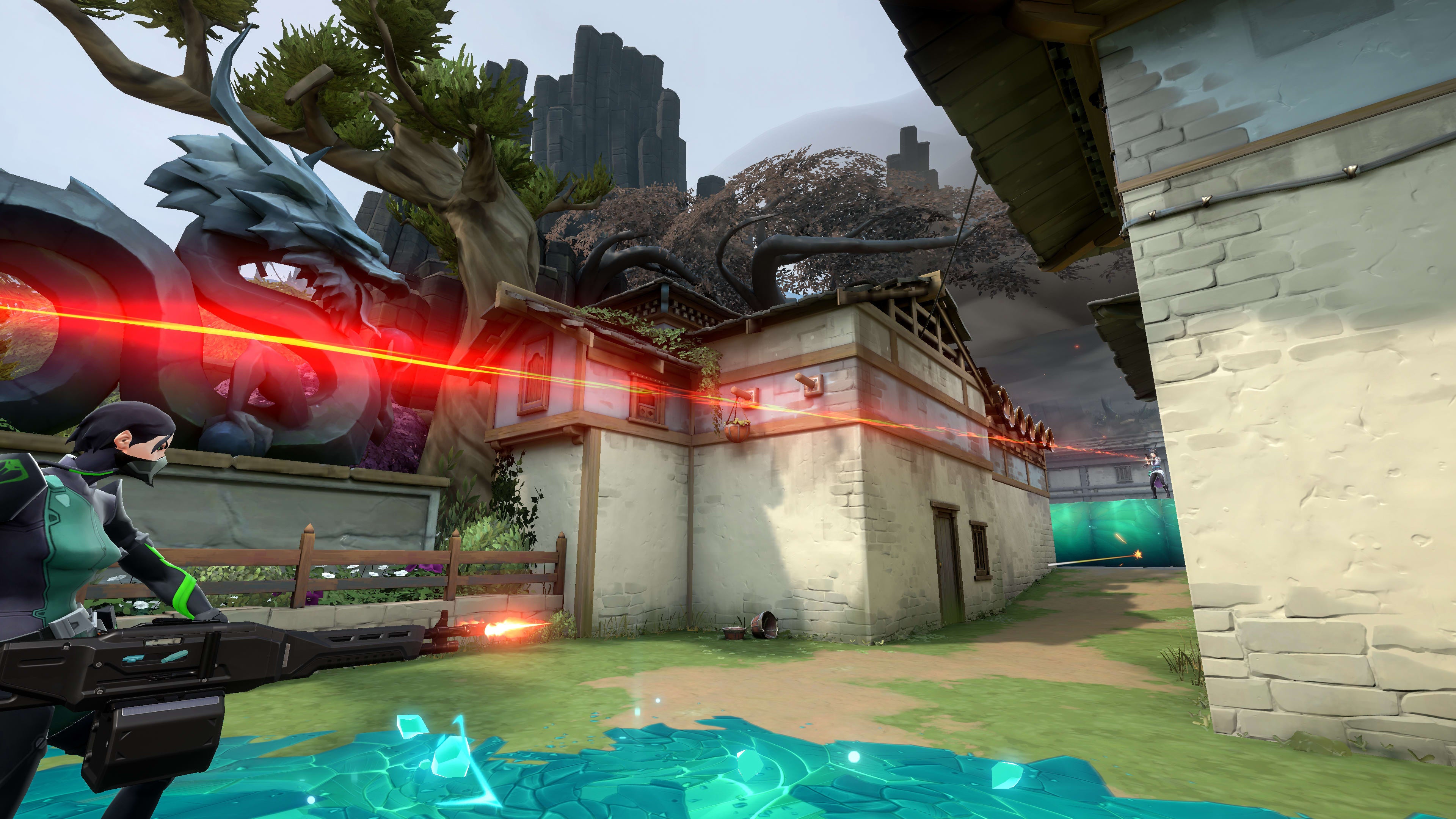 There’s anti-cheat software, and then there’s the program Valorant’s got under its hood. When the game’s closed beta first launched, the clandestine anti-cheat was always running in the background. Now players can disable it when they’re not playing Riot’s 60 per cent more wizard-y version of Counter-Strike, but it’s started to cause other issues. That is to say, if your PC is overheating, it might be Valorant’s fault.

Because of the backlash, id is removing the Denuvo tech in an update that will be “rolled out to players within a week”. Stratton stressed that the Denuvo inclusion was made by id Software and not, as some fans speculated, Bethesda’s call. “I have seen speculation online that Bethesda (our parent company and publisher) is forcing these or other decisions on us, and it’s simply untrue,” Stratton said.

The patch will also revert a change to how DOOM Eternal allocates graphics card memory, which should alleviate some of the recent issues some players had on PC. The patch will also fix crashes related to customisable skins and memory-related issues, which Stratton thanked the community’s help for discovering.

Of course, id’s decision begs the question: what’s DOOM Eternal‘s answer to cheats going forward? Stratton specifically said “kernel-level integrations are typically the most effective in preventing cheating”, but if the company doesn’t feel like they can deploy that, then what is the next best option? DOOM Eternal is set to implement the Dark Souls-esque invasion mode, where players can invade other players’ campaigns. Before that comes out, the game will need a robust anti-cheat solution, and soon.