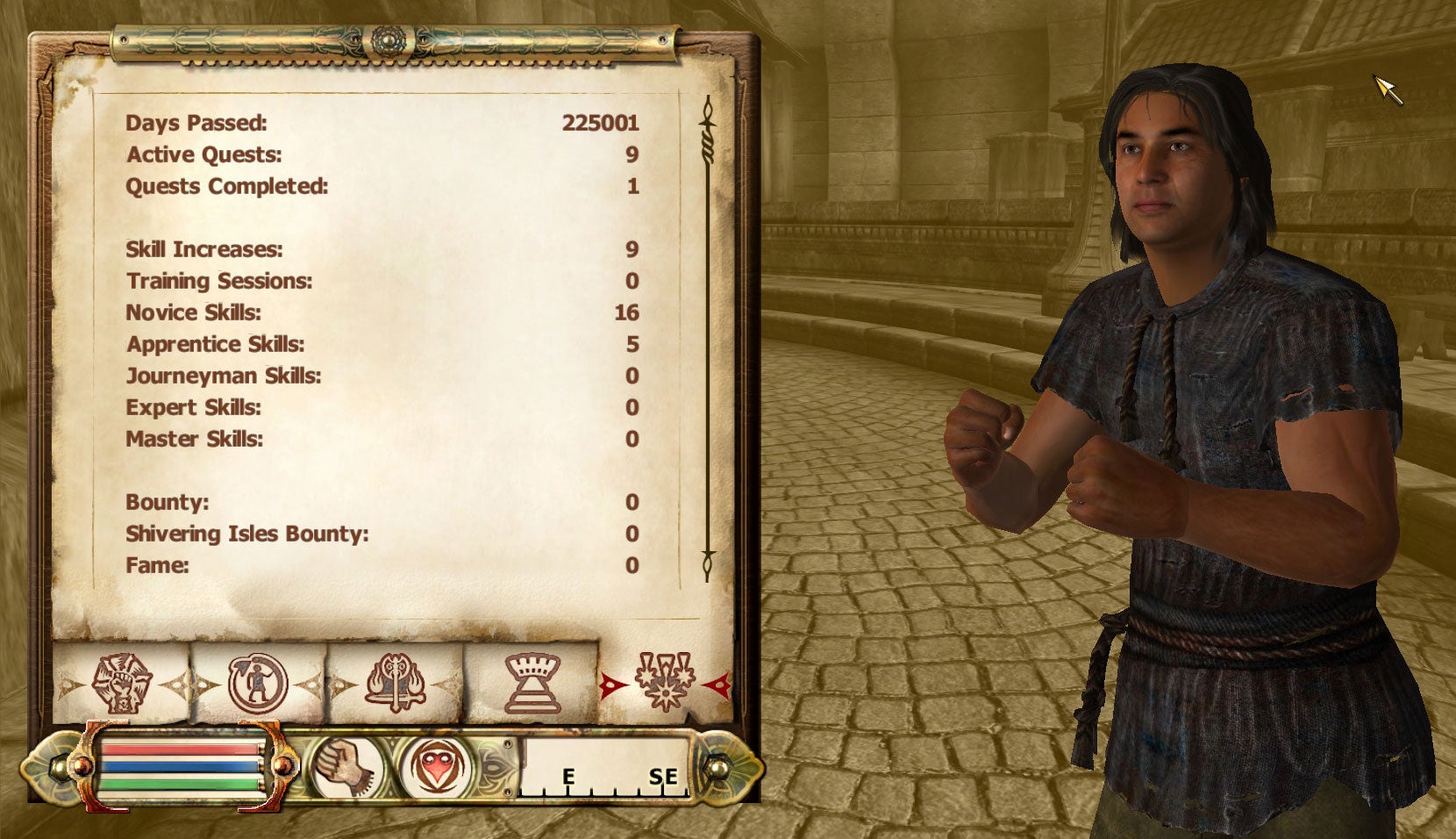 If you ever get locked up in an Elder Scrolls game, you probably want to get out of there as quickly as possible. But like, sometimes, you don’t have to. You can just stay there. Forever.

My Hobby: Spending so long in jail in Oblivion that the Third Era is now over 1,000 years long, and my skills have completely atrophied. pic.twitter.com/8D3j9GLcmP

In addition to most of his skills disappearing, it also means this chap has sat in his cell while the Oblivion gates are closed and Mehrunes Dagon defeated. But he’s also been chilling while everything from Skyrim, set 200 years after Oblivion, takes place as well.

It’s not the worst plan. It’s dangerous outside!