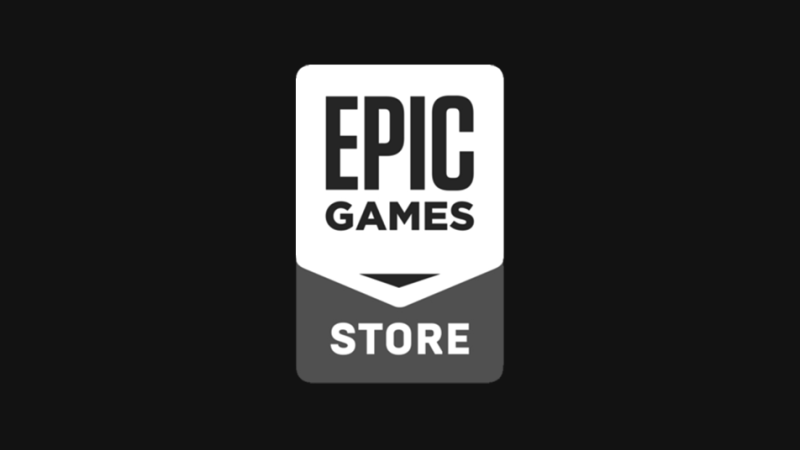 Image: Epic Games
To sign up for our daily newsletter covering the latest news, features and reviews, head HERE. For a running feed of all our stories, follow us on Twitter HERE. Or you can bookmark the Kotaku Australia homepage to visit whenever you need a news fix.

Have you ever bought a game digitally only for it to go on sale just a few days later? Annoying, right? Epic Games Store is reportedly streamlining the process of returning and repurchasing a game—so the buyer can take advantage of a late-breaking discount—with a new automated system, which appears to have been rolled out without the usual fanfare.

News of this feature broke earlier today when Studio Mayday founder Joshua Boggs tweeted about his experience receiving a partial refund for a game whose price dropped after he purchased it.

Whoa whoa what?! I’ve clearly been around for too long because I find this refund for a discount I missed on the ⁦@EpicGames⁩ store absolutely mind blowingly generous. This is incredible? pic.twitter.com/eHfcus5E0K

“You recently placed orders from the Epic Games Store,” the email reads. “The price of the game(s) you purchased were recently lowered, so we are issuing partial refunds for the difference(s).”

Previously, the Epic Games Store encouraged players to refund and repurchase any games that went on sale post-purchase in its official refund policy. Steam’s refund policy includes a similar provision. As you can probably tell by the text of the email Boggs shared, however, the Epic Games Store now appears to fully automate this process. Kotaku reached out to Epic for more information on this feature but has yet to hear back.

Epic’s digital storefront has been a source of controversy ever since its debut in late 2018. Consumers were largely dedicated to Steam as the dominant marketplace and unhappy with having to install a new client to play games that were exclusive to the Epic Games Store. But Steam’s monopoly on the PC gaming market also meant that Valve had no incentive to improve the experience. Where were players going to go if they didn’t like a new feature, or disagreed with a specific policy?

No matter your opinion on the Epic Games Store, it should be hard to argue that partial refunds on recently discounted games aren’t a good thing. I don’t have a horse in the race, but this will no doubt push Valve to adopt a similar policy for fear of losing players. And that kind of competition is good news for everyone.