Animal Crossing: New Horizons has a large community of fans who all seem to have endless creative ideas. One new creative trick that’s become popular is using forced perspective to create impressive landscapes and scenes.

Forced perspective is when you distance to make something look bigger or smaller. For example, you can have your friend stand across a room and then place your fingers up close to a camera to create the illusion you are squishing them between your large fingers, making them seem small. Fun stuff!

In Animal Crossing, some players are using different sized props to setup similar illusions. For example, a popular prop to use is the lighthouse. In the game it is pretty small, making it seem odd to stick on a beach as most villagers aren’t much shorter than it. But with some clever use of hills, other props, and custom designs, you can make a nice looking overlook featuring a lighthouse off in the distance. 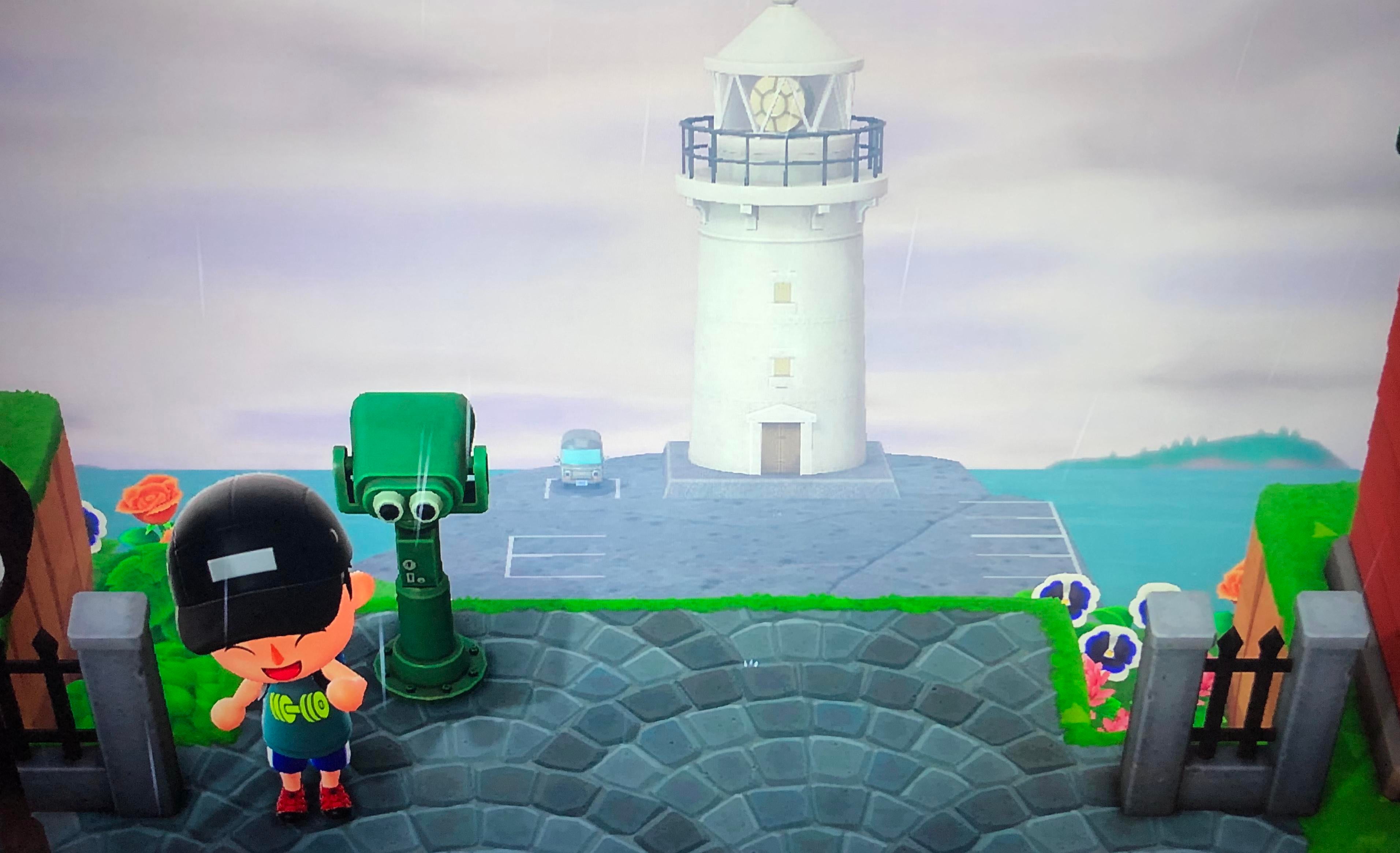 Or a seaside highway and small parking lot surrounded by large rocks, just off the side of a cliff. 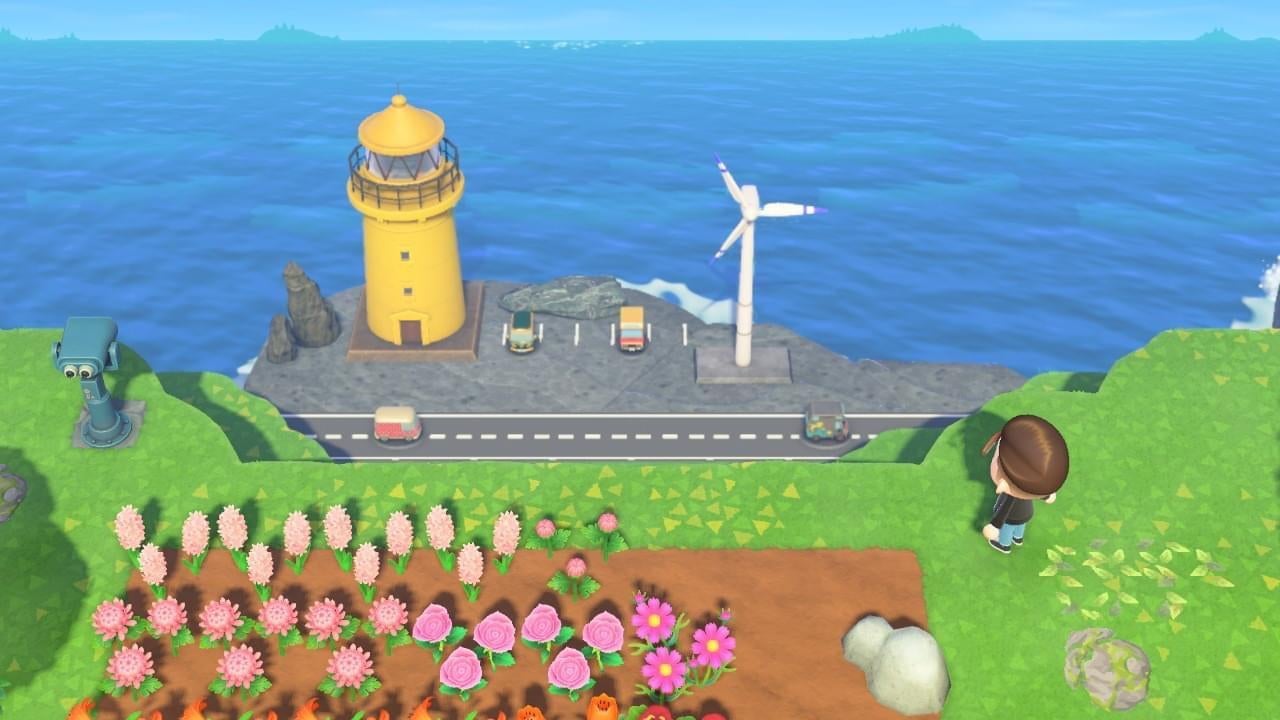 Another user shared an image on the Animal Crossing subreddit showcasing a lovely cafe with a large series of waterfalls off in the distance. But not really, of course, because these are all using visual tricks to create these scenes. 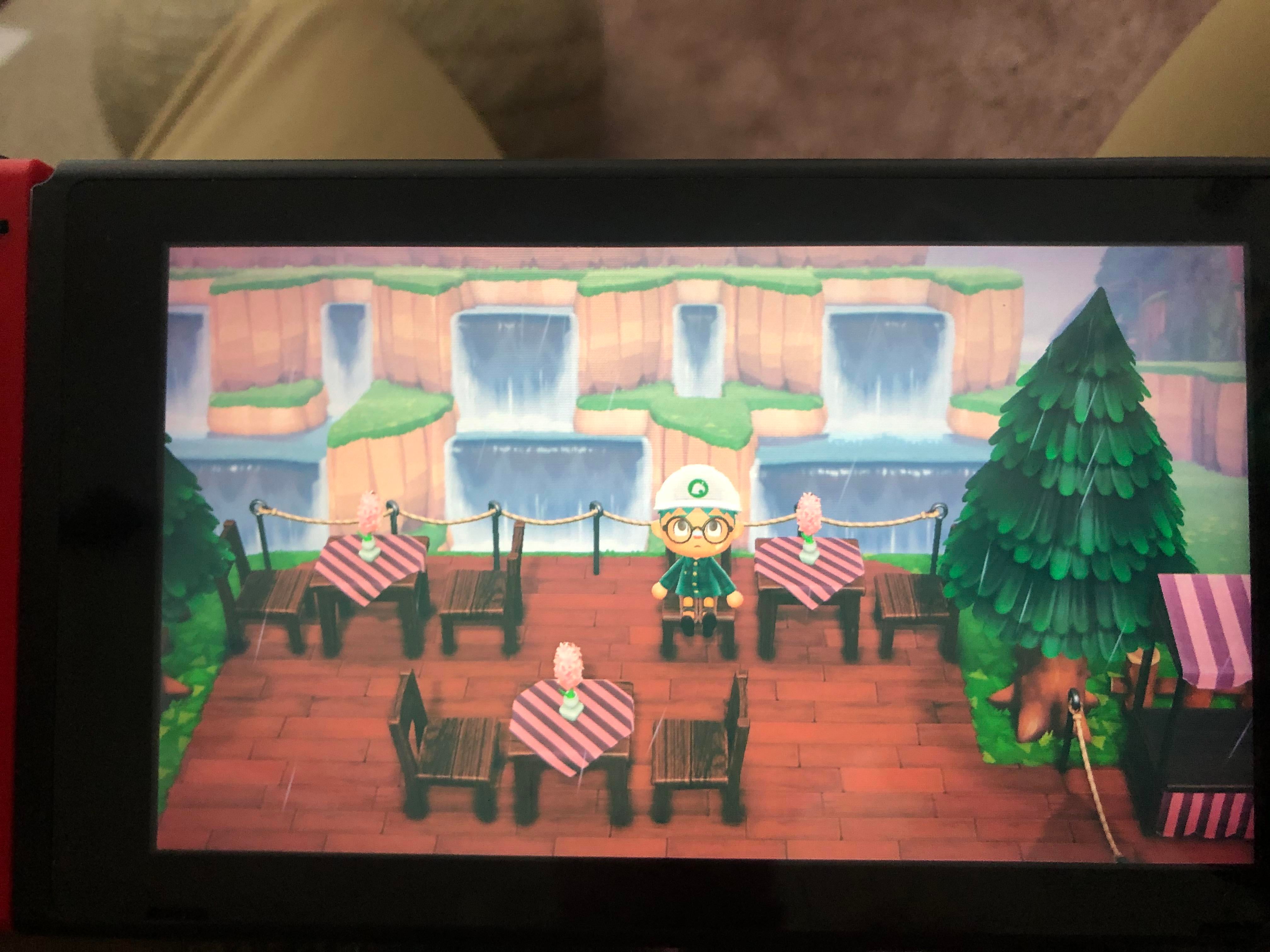 Currently, my island is filled with lovely sitting areas, cafes, and flower gardens. But now I might try my hand at building a far off lighthouse.