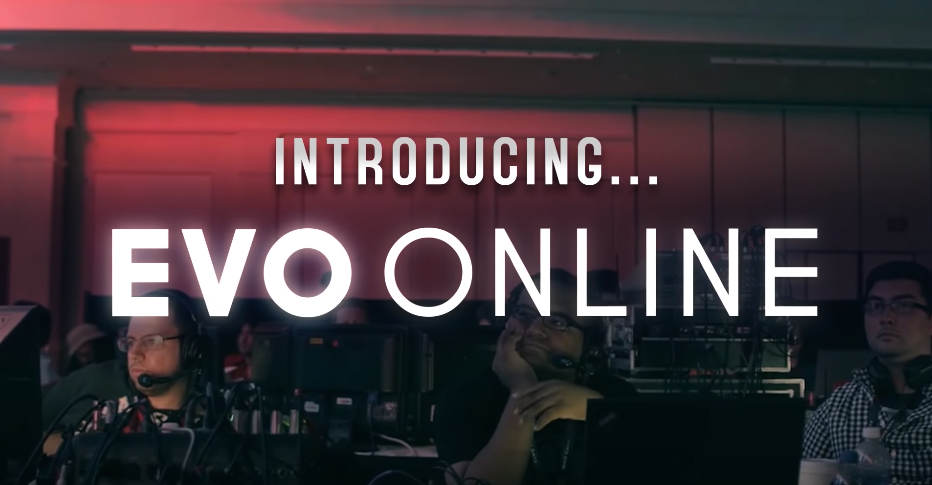 As Kotaku previously reported, this year’s in-person Evo in Las Vegas, Nevada has been cancelled. In its place, an online version will be held over the course of five weekends.Â

The original, official line-up doesn’t appear to make the jump to the online tournament: both Super Smash Bros. Ultimate and Marvel vs. Capcom 2 do not appear in the teaser clip for Evo Online.Â