First Look At The Final Season Of Attack On Titan 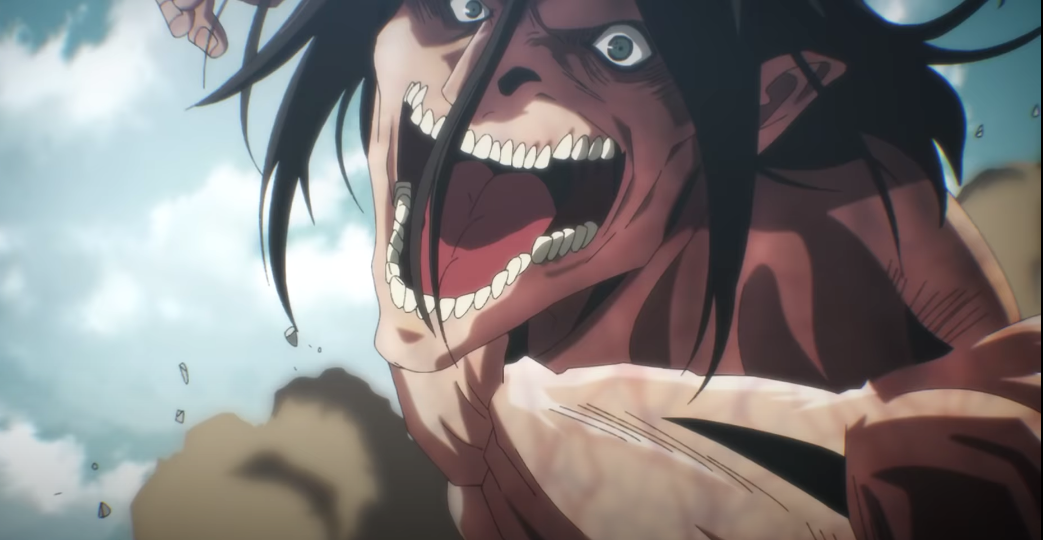 This is it. Here’s the trailer for the final season of the massively popular Attack on Titan anime.

The anime debuted in 2013 and spawned several live-action films. It’s based on Hajime Isayama’s manga, which began serialization in 2009. The studio Mappa is handling animation duties. Wit Studio did the animation for seasons one to three.

The show has been slated for this spring in Japan and looks to be epic.