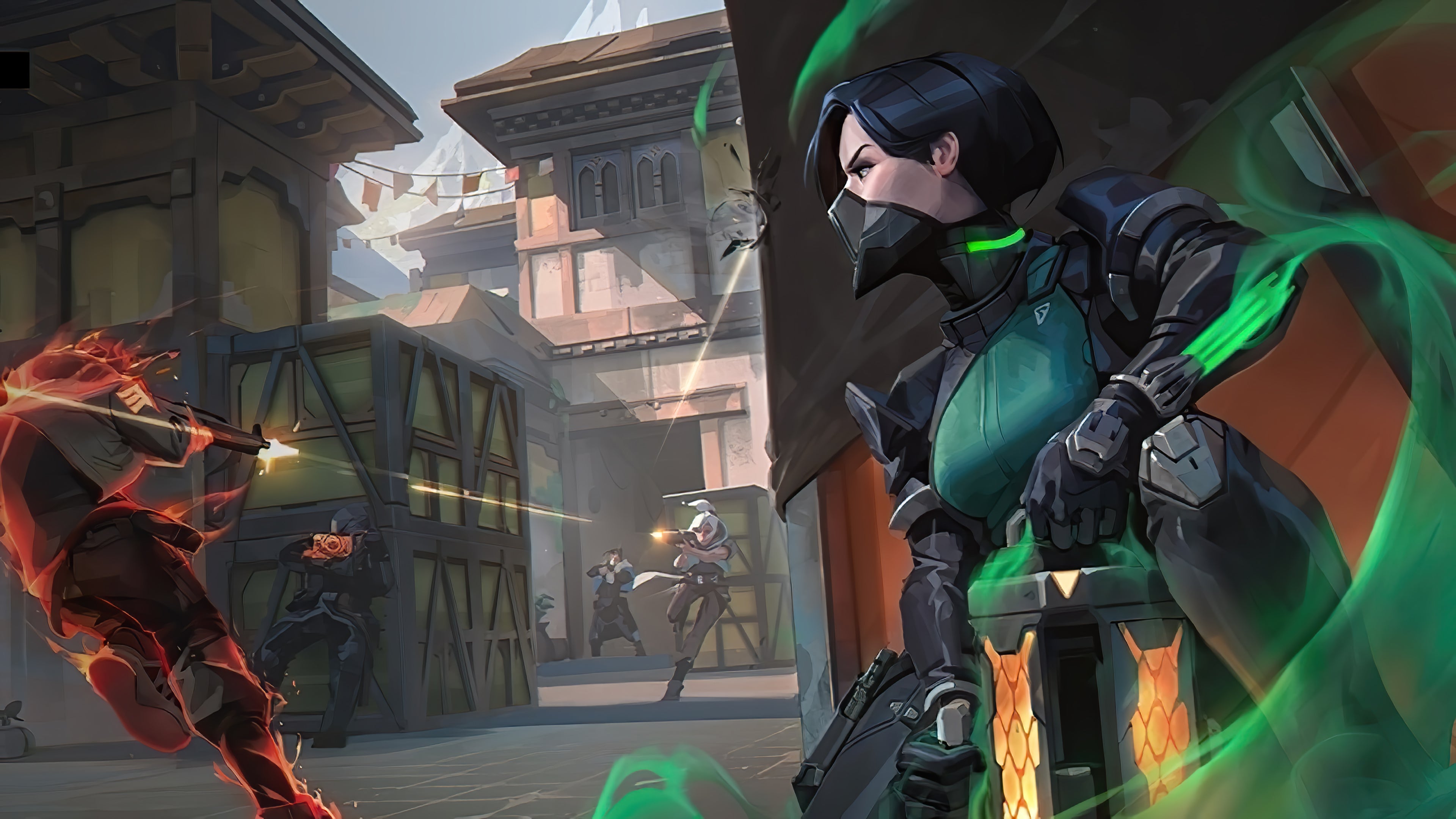 Valorant’s “Vanguard” anti-cheat system has been responsible for controversy and melted PCs, but we now have tangible evidence that it’s also doing its job of booting cheaters. Last night, Riot announced that nearly 9,000 cheaters have been removed from the tactical shooter’s closed beta.

Riot anti-cheat engineer Phillip Koskinas made it official on Twitter:

“Located a Valorant universe where there were 8,873 less cheaters and moved us all into it,” he said. “Please be careful as your bones may’ve shifted during dimensional travel.”

When asked what sort of bans Riot is employing and whether or not they’re hardware-based and could be spoofed by a virtual machine, Koskinas elected to keep everyone in the dark.

“Can’t give the method (and they’ll eventually figure it out), but it’s nothing that easy,” he said.

Cheaters are, indeed, trying to figure it out. So far, they don’t seem to be having much success. Right now they’re scrambling, with some reporting that multiple accounts have been banned while others say they can still play on alt accounts. Many fear that after they go through the trouble of watching streams to get more beta keys, those accounts will just get banned, too. A vanishingly small handful have made an interesting point: Valorant’s invasive anti-cheat software isn’t exactly popular, so proclaiming victory with a (relatively) big ban wave like this is a surefire way for Riot to earn some goodwill.

As you might expect, cheaters are salty, which means the rest of us get to enjoy some good old-fashioned schadenfreude.

“I spent sooo much money on this crap and then just get banned wtf,” said one user on a cheating forum I will not name so as to avoid giving it exposure.

“Please stop all this panic guys… It’s honestly not worth the time and effort to clutter this forum with multiple threads talmbout sum, ‘OH NO! I was banned, any help?’ said another user. “I respect those who made threads trying to find ways to bypass/spoof through the anti-cheat, but as for everyone else, please, I beg you, please stop.”

“Nobody’s panicking except you, please don’t make a new thread about this and put it in big bold red words,” replied another user.

In various other threads, basically everybody claimed that they never actually used cheats in real matches—just for between two and five minutes in practice mode.

“GG Riot,” said one user. “I didn’t even cheat in real games, just 5 mins in practice tool, and I know you’re reading these Phillip Koskinas.”

“What about those that never used the cheats in game?” said another. “People were banned for using the cheats for 2 minutes in the practice arena, I’m pretty sure as long as the cheat was installed, the ban was issued. Do they not have some lenience?”

Even other cheaters have found it hard not to wonder what else these alleged one-timers—who were definitely just curious and, immediately afterward, burned their cheat-befouled PCs and went to church—were expecting.

“Lmao whats with all these ‘I only cheated in practice” posts?” said a cheat forum user. “You cheated, you got caught. Good job Riot. If Vanguard is running constantly, why would you imagine cheating in practice wouldn’t count?”