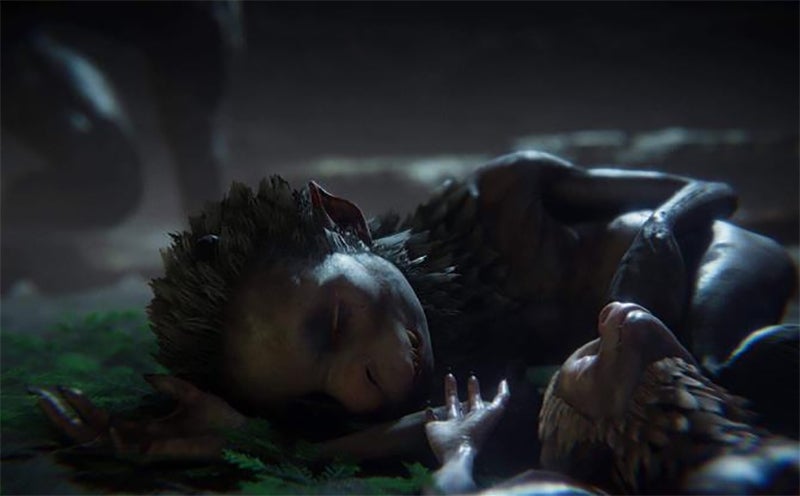 Screenshot: The Outsiders, Darkborn
To sign up for our daily newsletter covering the latest news, features and reviews, head HERE. For a running feed of all our stories, follow us on Twitter HERE. Or you can bookmark the Kotaku Australia homepage to visit whenever you need a news fix.

Announced in 2016 as Project Wight, Darkborn is a game in which players control a monster whose species has been hunted to near-extinction by humans. Today Swedish game studio The Outsiders announced development on Darkborn has been halted indefinitely.

Inspired by John Carpenter’s Grendel, a retelling of the old English poem Beowulf from the monster’s point of view, Darkborn tells the story of a young monster’s quest for survival in a hostile world, following its oddly-adorable protagonist as it grows and develops into a worthy beast. Kotaku’s Heather Alexandra spoke about the game with The Outsiders founders, former Battlefield developers Ben Cousins and David Goldfarb, back when it was still called Project Wight.

Now, after four years in development, work on Darkborn has been halted. The dev studio announced the unfortunate news this morning via Twitter. Though the studio may return to the project one day, for now Darkborn is no longer a going concern.

Though development on Darkborn has stopped, The Outsiders’ message ends with the news that they’ve been working on something else. “On something new. Something awesome. Something we really love.”