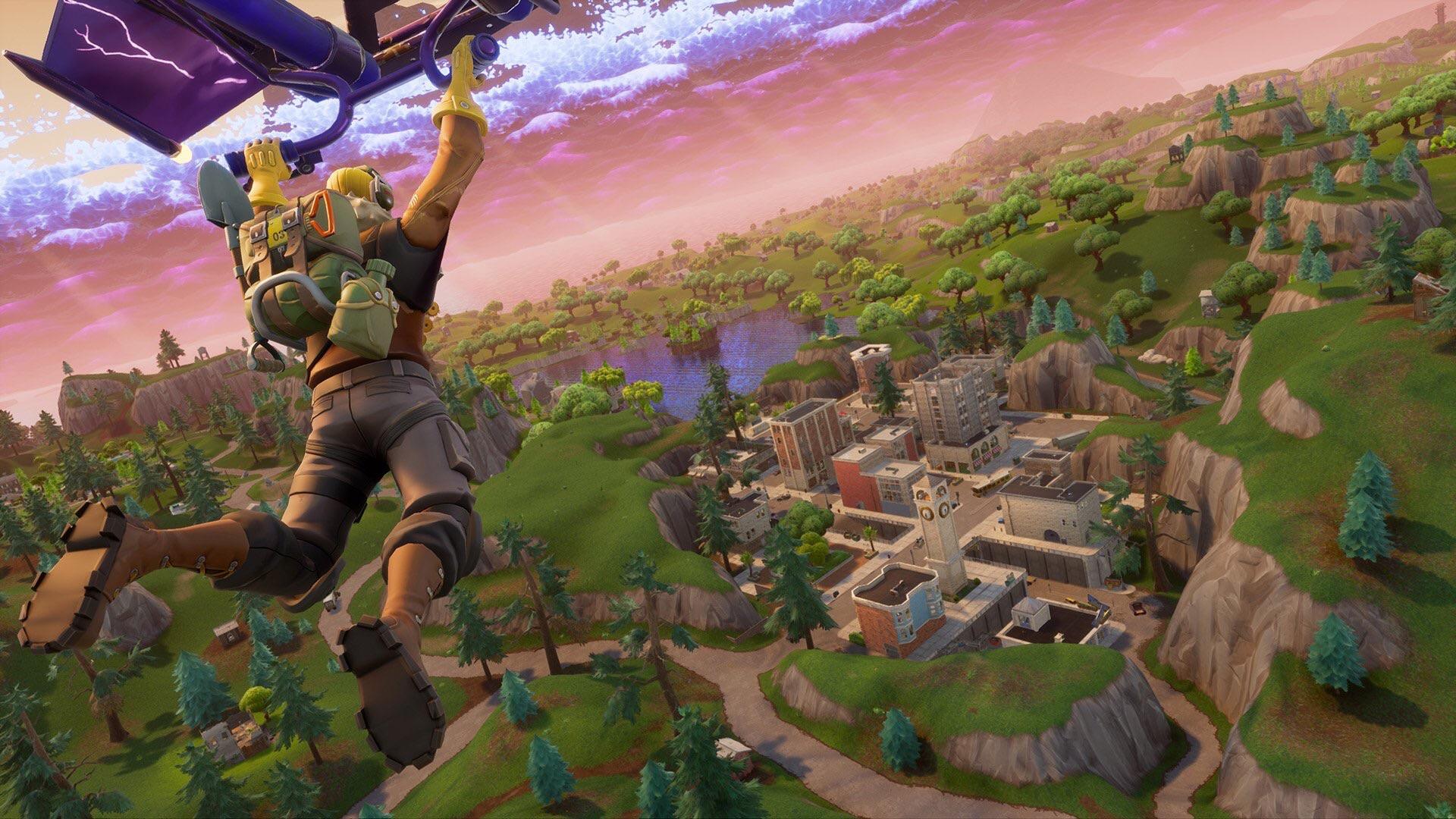 Sekosama, the winner of the Asian leg of the The Fortnite Champion Series (FNCS), has been suspended from the game and had his prize money taken away after he was caught “teaming”, a co-operative act that’s banned in competitive play.

The Japanese player has lost his $US15,000 ($22,561) winnings, and will also serve a 14-day suspension. As Dexerto report, the benefits he gained from “teaming” were substantial, as “Sekosama’s ‘teammate’ would loot health packs and other important items, before leaving them in hidden spots for him to collect. In other instances, he would feed the kill to Sekosama, giving him an elimination point as well as the items.”