The Next Stage Of EVE Online’s Alien Invasion Is Here

Fortnite’s Next Season Has Been Delayed A Week 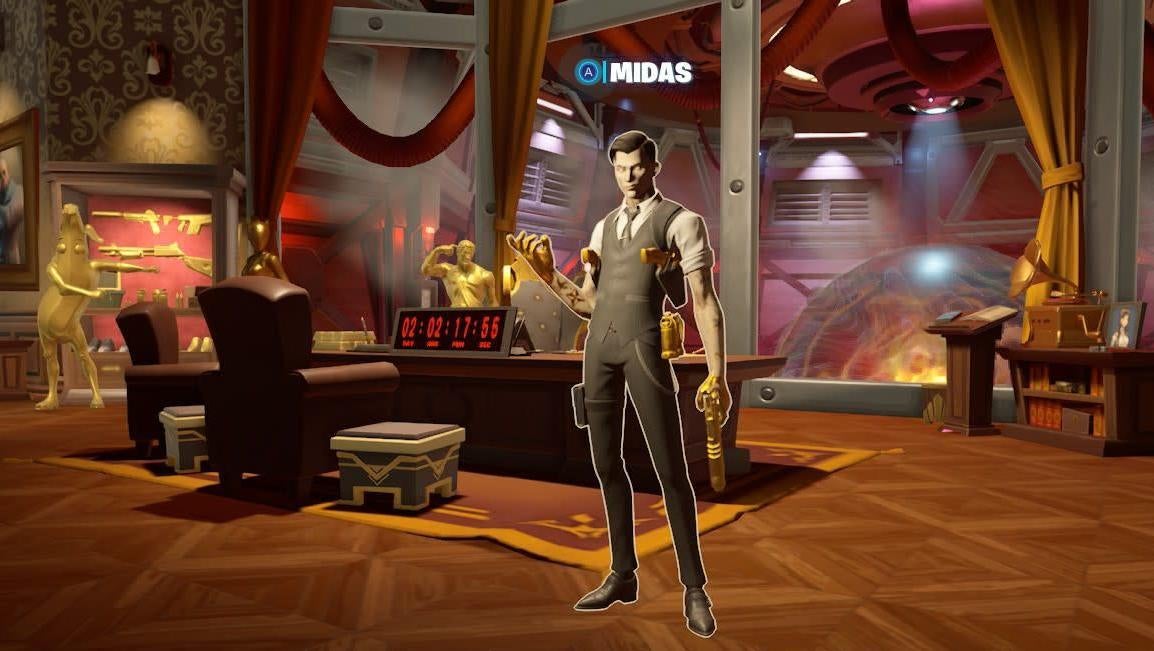 Fortnite. Midas’ clock was still counting down to this weekend as of this writing, but Epic says it will be updated. (Screenshot: Epic (Kotaku)

Fortnite’s upcoming season was set to start June 5. In a post today, Epic Games delayed Season 3 to June 12. This weekend’s season-ending event has also been moved, to June 7.

“In an effort to get everything ready for Chapter 2 – Season 3, we’re extending Season 2 by one week,” Epic wrote. “The new launch day of Season 3 will be Thursday, June 11. Also make sure to check out a one-time-only live event called The Device, now scheduled for [June 7 at 4am AEST].”

Buildup to the end of the season kicked off in earnest this week, with tweaks to the size of the storm and a countdown clock appearing in character Midas’ room that was counting down to this weekend. Players have been speculating (and data-mining) that the event will involve the NPC stronghold The Agency and the deadly device Midas has been building all season. Rumours about what Fortnite’s Season 3 will bring abound, including theories that the map will be covered in water.

We’ll have to wait a little longer to find out. I’m pretty much over this season now that I finally got the butch cat skin, but I’m always down for more time to do challenges.