Blockchain Losers Are Spending Millions On What Are Basically Useless Loot...

DOOM 3 Is Getting Reborn For PSVR

Gameplay Trailers Should Have Gameplay In Them 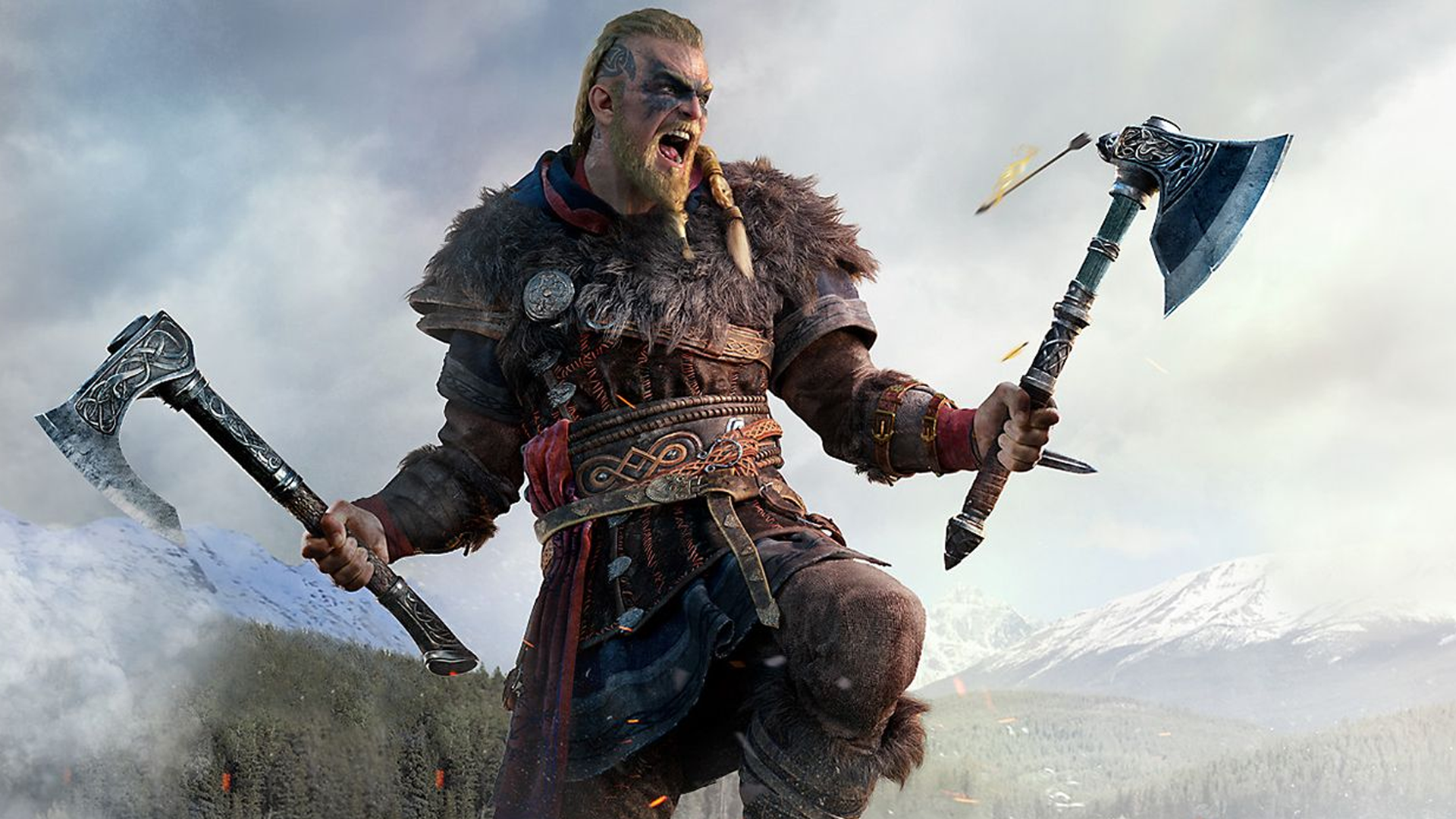 During today’s Inside Xbox presentation, Ubisoft showed off what they described as “the first look” at gameplay from the recently announced Assassin’s Creed: Valhalla. But for many watching, myself included, it wasn’t really what we expected when I heard the term gameplay.

The day before the Xbox event, Ubisoft was quick to point out that this wasn’t going to be a long gameplay demo. After the official Assassin’s Creed Twitter account tweeted about a new “gameplay trailer” on May 6, Ashraf Ismail, the creative director on Valhalla, clarified that fans shouldn’t expect a big gameplay demo or reveal, tweeting “To be clear, this is an in-game first look teaser” and following that up with “not a gameplay demo.” Today, we got what Ubisoft describes on their Youtube channel as a “first look gameplay trailer,” with fine print on the video explaining that it’s “footage representative of expected Xbox Series X gameplay.” The video itself shows some boats, old ruins, other environments, and a bit of action featuring the main character running and jumping.

This, of course, raises the question of why the clarification on Twitter was necessary in the first place. Why did Ismail feel the need to temper what fans might expect from the Assassin’s Creed Twitter’s use of “gameplay trailer”? It seems like “gameplay trailer” conjures up images of someone playing the game, which is why so many folks seemed convinced they were going to see a gameplay demo. None of this confusion is helped by Ubisoft calling the eventual video a “gameplay trailer” on their Youtube page.

Many fans were upset by the lack of more traditional gameplay and with how little we actually saw. As of this writing, the Valhalla “First Look Gameplay Trailer” is at 20k dislikes, over twice the number of likes. Some of the response stems from the question of what exactly we should expect when we hear a promise of a gameplay trailer. How does it differ from gameplay reveals, teasers, demos, or premieres?

A quick perusal of Ubisoft’s Youtube channel shows the word “gameplay” is often used to describe what you might expect: footage of the game being played. It looks sort of like what it will look like on your TV. Maybe the HUD is removed or different, and maybe some things are streamlined, but it mostly looks like someone playing the particular game. However, there are some exceptions. The Assassin’s Creed: Origins “World Premiere Gameplay Trailer” from 2017 notes that it contains “actual in-game footage captured in 4k.” What’s shown is similar to what we saw from today’s Valhalla gameplay teaser, with some action shots and gorgeous landscapes and ruins.

But then you have a video like the 2012 Assassin’s Creed II trailer. Called a “gameplay premiere trailer” and noting it contains “pre-alpha game footage,” it includes footage of the player character in action, with no HUD or other game elements. For Black Flag a few years later, Ubisoft released a “gameplay reveal trailer” that featured a similar mix of player character minus HUD and in-engine cutscenes. Basically, it seems Ubisoft doesn’t have a specific definition of what is and isn’t gameplay, and this had led to the confusing situation we find ourselves in now.

We don’t really know what to expect when a publisher, in this instance Ubisoft, says “gameplay.” Will it be a short video featuring HUD-less action, or just some in-engine cinematics and environments? Will it be people playing through a game’s mission or scenes, like this Division 2 gameplay video from 2018? All of the above? Who knows? 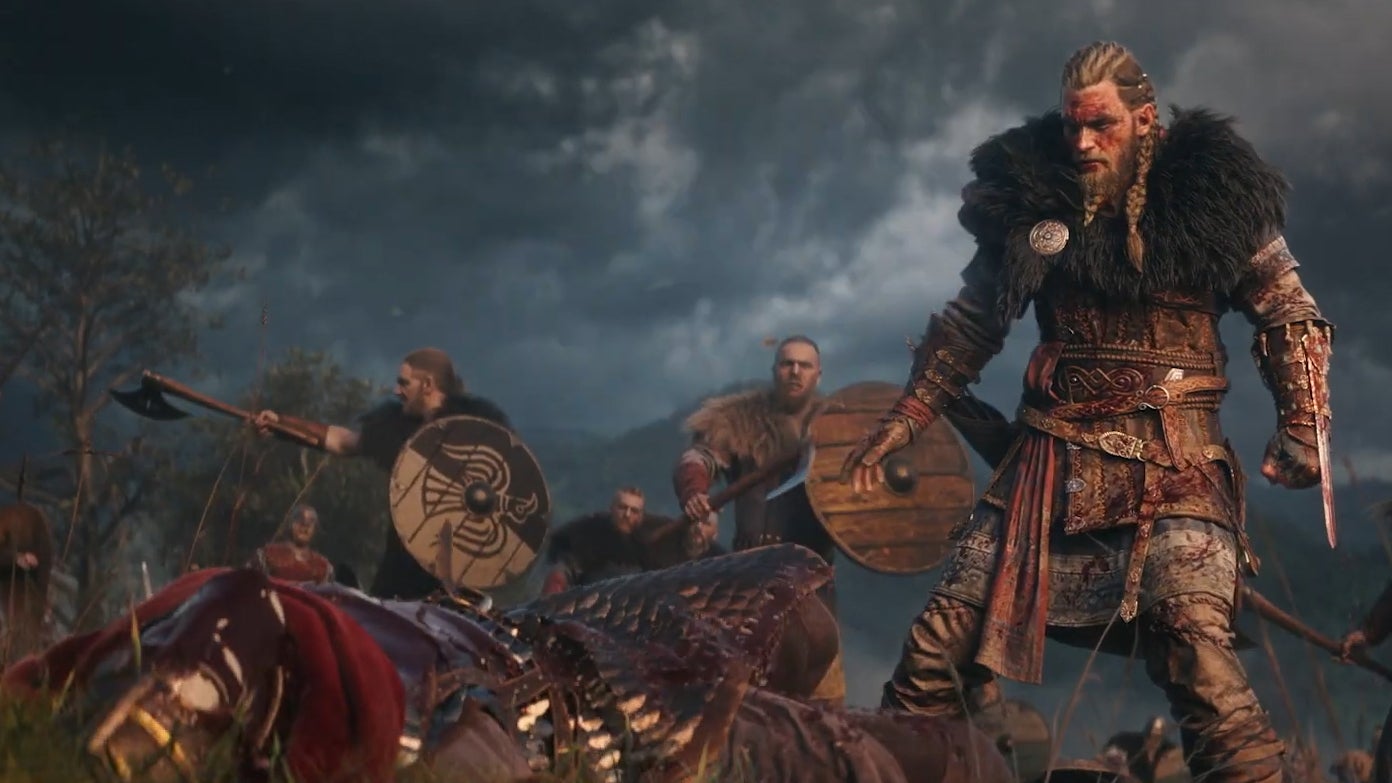 In the long run, Valhalla will be a good or bad game regardless of its trailers having confusing names. But it does seem odd for Ubisoft to keep confusing and disappointing people when they could just describe more specifically what they’re going to show. Today’s “first look gameplay trailer” might have been more accurately described as “First In-Engine Footage Teaser.” Promising our first look at gameplay, and then backpedaling but not quite enough, left a lot of folks disappointed.

If a developer or publisher promises a gameplay trailer, they should probably stick some actual gameplay in it. Not just stuff that technically counts as gameplay, but something that instantly can be identified as gameplay. Something that people will look at go “Oh, cool, that’s the game being played. Neat!”