It won't contain any new PlayStation 5 info, but if you've been waiting for a bit more samurai sword action, this week will have lots of Ghost of Tsushima.

The whole broadcast will run for about 18 minutes, according to the PlayStation Blog, and will focus primarily on the game's exploration, combat, new footage, and more. "There won’t be any PS5 news or updates in this episode, just a big, beautiful look at Sucker Punch’s PS4 open-world epic," Sony wrote.

It was revealed last year that Ghost of Tsushima's open-world wouldn't have any waypoints at all, which should be interesting for fans of the Souls series. The game is set in 1274, focusing on the Mongol invasion of Japan. The real-world invasion was one of the first uses of gunpowder in a historical battle, with the Mongol armies using iron casing bombs that confused the Japanese cavalry.

As for Sony's extended gameplay reveal, it'll kick off on Friday, May 15 at 6:00am AEST. It'll be broadcast through PlayStation's YouTube and Twitch channels, and you can follow those both and set notifications below. 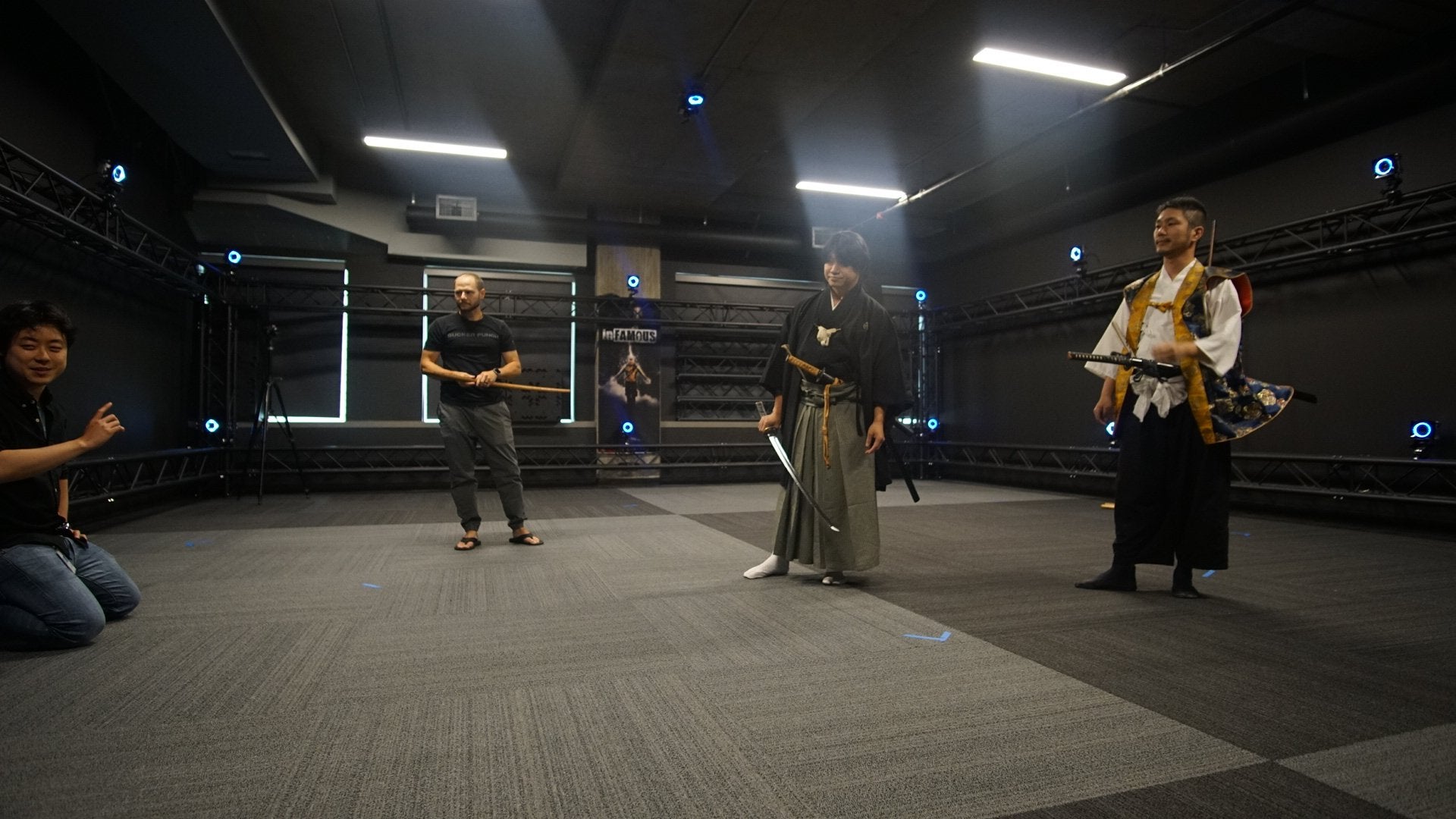 Meet The Modern-Day Samurai Bringing Ghost Of Tsushima To Life 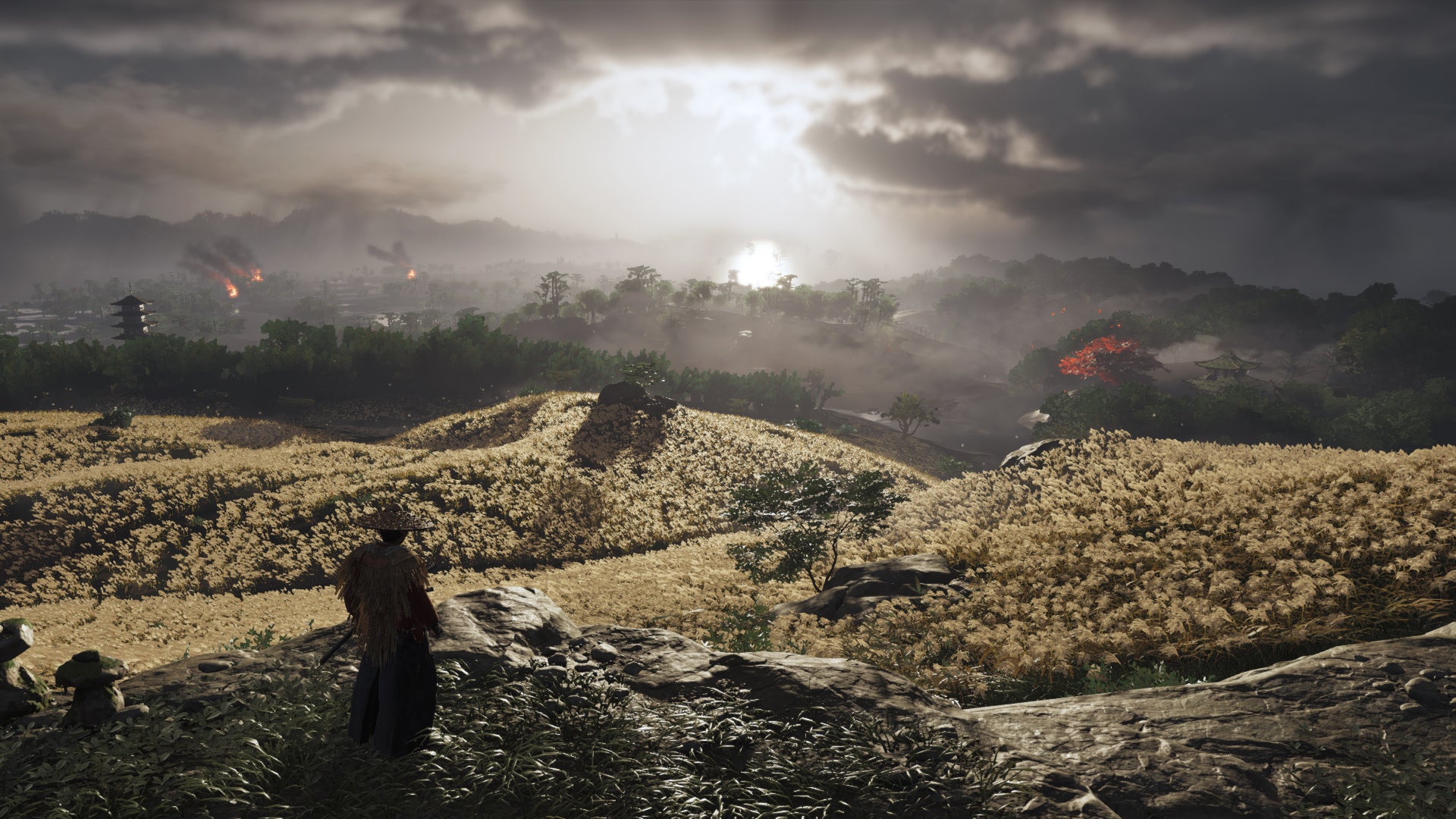 Ghost Of Tsushima's Director On The Risks Of Making Something New

In an room in need of air conditioning in the Los Angeles Convention Center last week, game developer Nate Fox held out his left hand palm down, paused, and then slapped the top of it with his right. "Do you know - *slap* - that?" he asked.