Grand Theft Auto V Is Going To Be Free On PC [Update: Epic Game Store Is Down]

If you somehow don’t already own Grand Theft Auto V you’ll soon be able to get it for free on PC through the Epic Games Store.

According to a now deleted tweet, GTA V will be the digital storefront’s latest free game, available to download and keep starting sometime soon until May 21. The Epic Games Store had previously teased the game last week, tweeting out a picture of a giant bank vault.

Tweet ad is deleted, so here you go pic.twitter.com/3oja0C3418

Originally released in 2013 on PS3 and Xbox 360, GTA V has remained one of the current console generation’s perennially best-selling games, thanks in large part to its thriving GTA Online community where players can go on heists together, hoard cash, and indulge in all sorts of weirder shenanigans.

Normally $45, the game was previously free-to-play for a limited time for Game Pass subscribers on Xbox One earlier this year. Now it’ll be free for anyone with a PC that can run it, likely a small price for Rockstar to pay in exchange for an influx of new players into its microtransaction economy.

Sure enough, when I tried to load the Epic Games Store launcher on my desktop this morning here’s what I got: 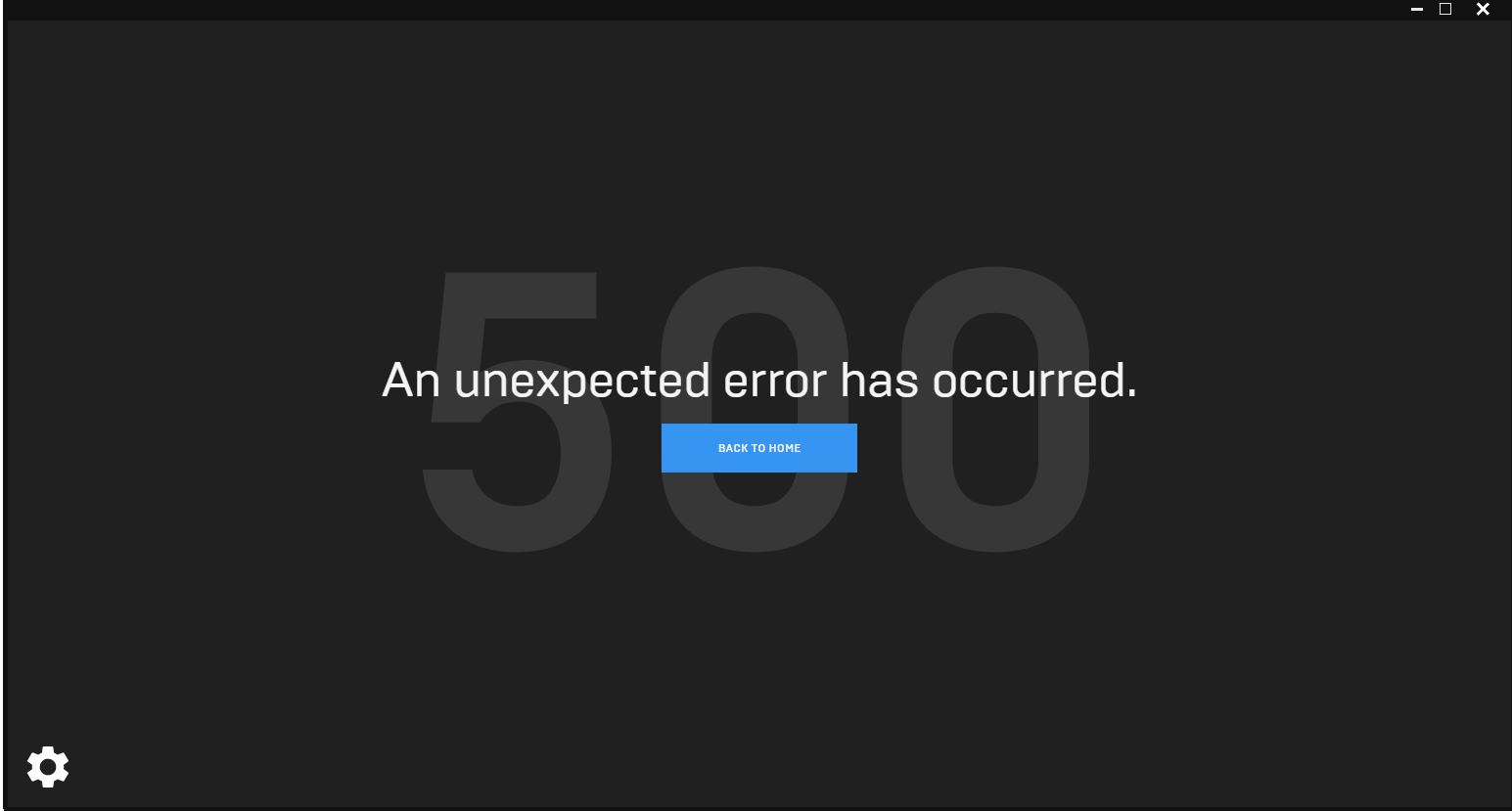 It’s not clear if this is the result of people rushing to get GTA V when it becomes free on the store today, or some other issue. Fortnite is also apparently experiencing outages at the moment on PC and Mac.