Small cars are the focus of the latest Grand Theft Auto Online event, and the community has reacted with jokes, anger, and a bit of confusion. For those who are upset, it seems you can blame a classic film from the 1960s for this week’s Mini Cooper themed festivities.

The Weeny Issi is GTA’s parody of and equivalent to the popular and tiny Mini Cooper. It’s been a part of GTA Online since the game launched back in 2013. Variations of this car have been added over the years, with the Issi Classic added in 2018 and the Issi Sport added last year. Now, the Issi and all variations are being given a whole week of love and attention from Rockstar.

Currently, all models of the Issi are 50% off, and players can win an Issi of their very own if they get lucky in the casino. Rockstar is also giving everyone who logs into GTA Online during this week a free Weeny Issi brand t-shirt. For those who like to race, all Issi Classic races are doling out triple rewards. 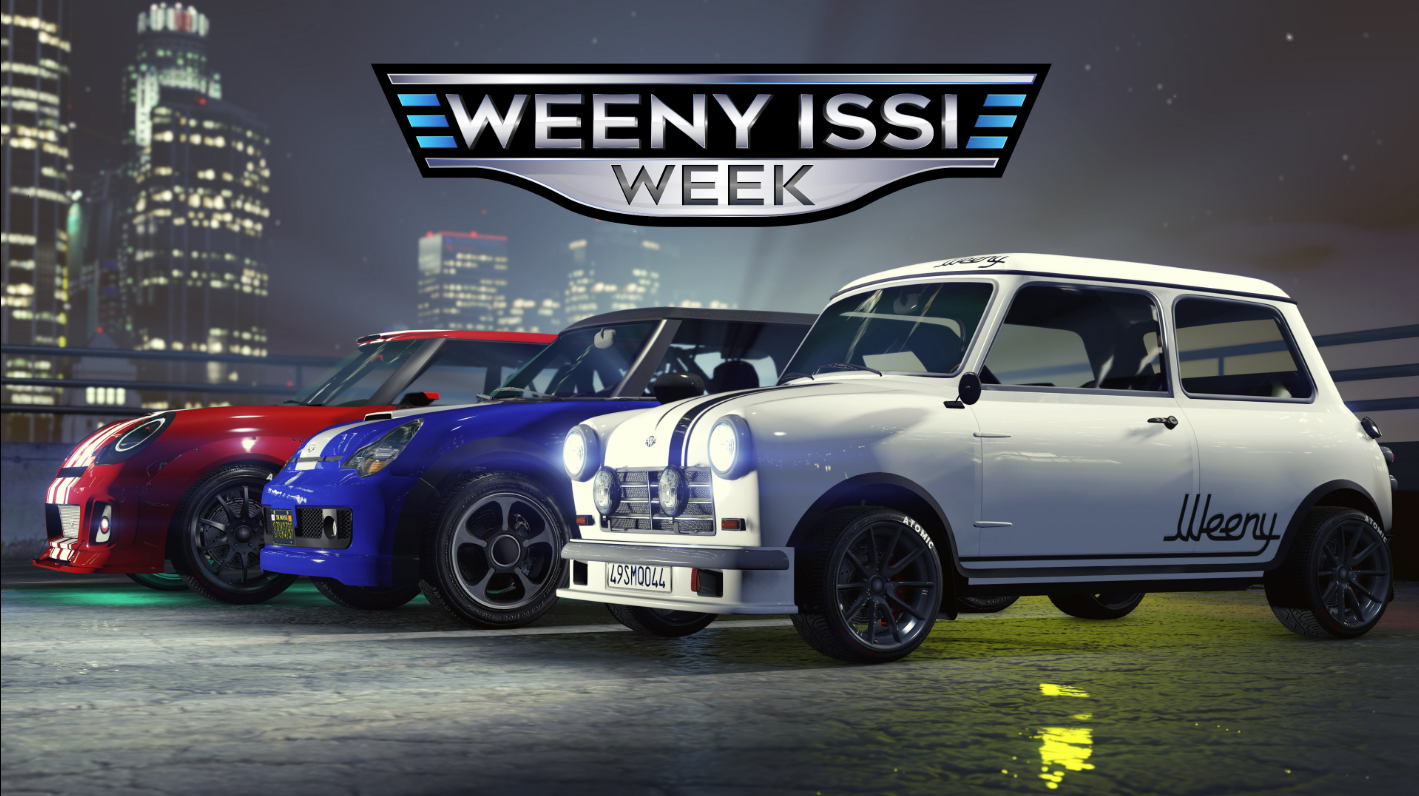 Personally, I like this week and the theme. But some in the community aren’t happy with Issi week. One major reason has to do with the casino. Inside the den of sin and expensive alcohol is a large wheel. Players can spin this lucky wheel once a day to win prizes. Most of the time all you get is some XP, a little cash, or a crappy shirt. But you always have a small chance of winning a different car each week, which this week is the Issi. Some players, who have been spending weeks or more spinning the wheel in hopes of winning a car, spun the wheel this week and won a Mini Cooper instead of the more impressive cars previously on offer.

Another reason the Issi is hated by some is because of how crappy it is to drive. It handles poorly, is prone to flipping over, and doesn’t take a lot of damage. It also has a nasty habit of losing its bumpers and fenders after the smallest bump.

However, not everyone despises the tiny car that could. A small community of players has supported the car for years. The Issi Classic was added to 2018’s large Arena Wars update, along with some wild customisation options. Since then, small pockets of Issi lovers have formed. They collect cars and create wild-looking Mini Coopers to share online. These players are, as you might expect, enjoying this week of Issi love. 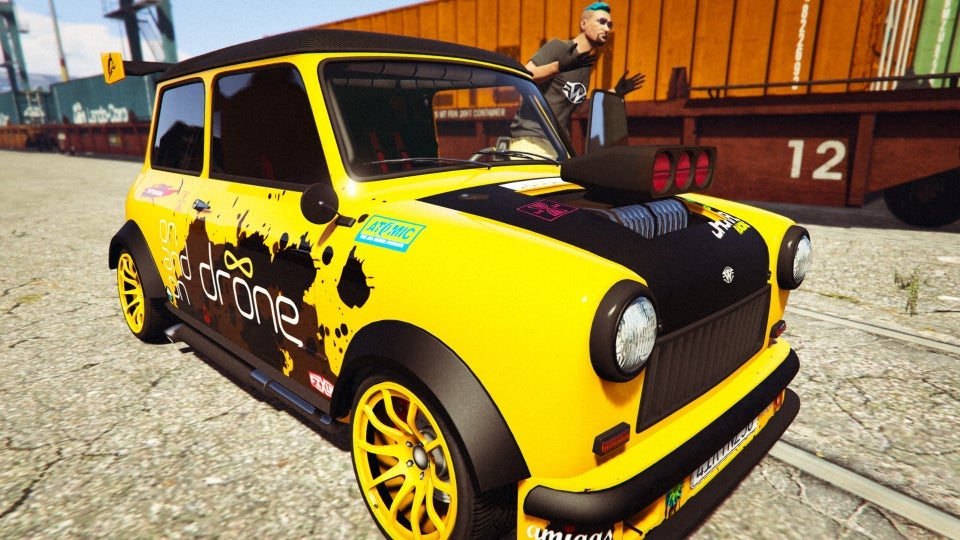 So why is this week, of all weeks, the time when Rockstar decided to hold a Mini Cooper event? At first a lot of folks, myself included, assumed it was random. But it seems like there’s some history behind Issi week. As pointed out by Reddit user VinewoodMotors, back on June 2nd, 1969, the film The Italian Job was released. Famously, this movie included a bunch of car chases featuring Mini Coopers. Back in 2001, Rockstar released a game based on that original film for the PS1, so they have some history with the movie. On the event page announcing Issi week, you can spot an image showing an Issi driving downstairs, which is ripped right out of the movie.

If you want a Mini Cooper of your own, this week is the best week to grab one. And if you hate Mini Coopers, well, there are now a bunch of them driving around GTA Online lobbies ready to be blown up.