Halo Devs Reveal How Much Work Goes Into Fixing One Bug 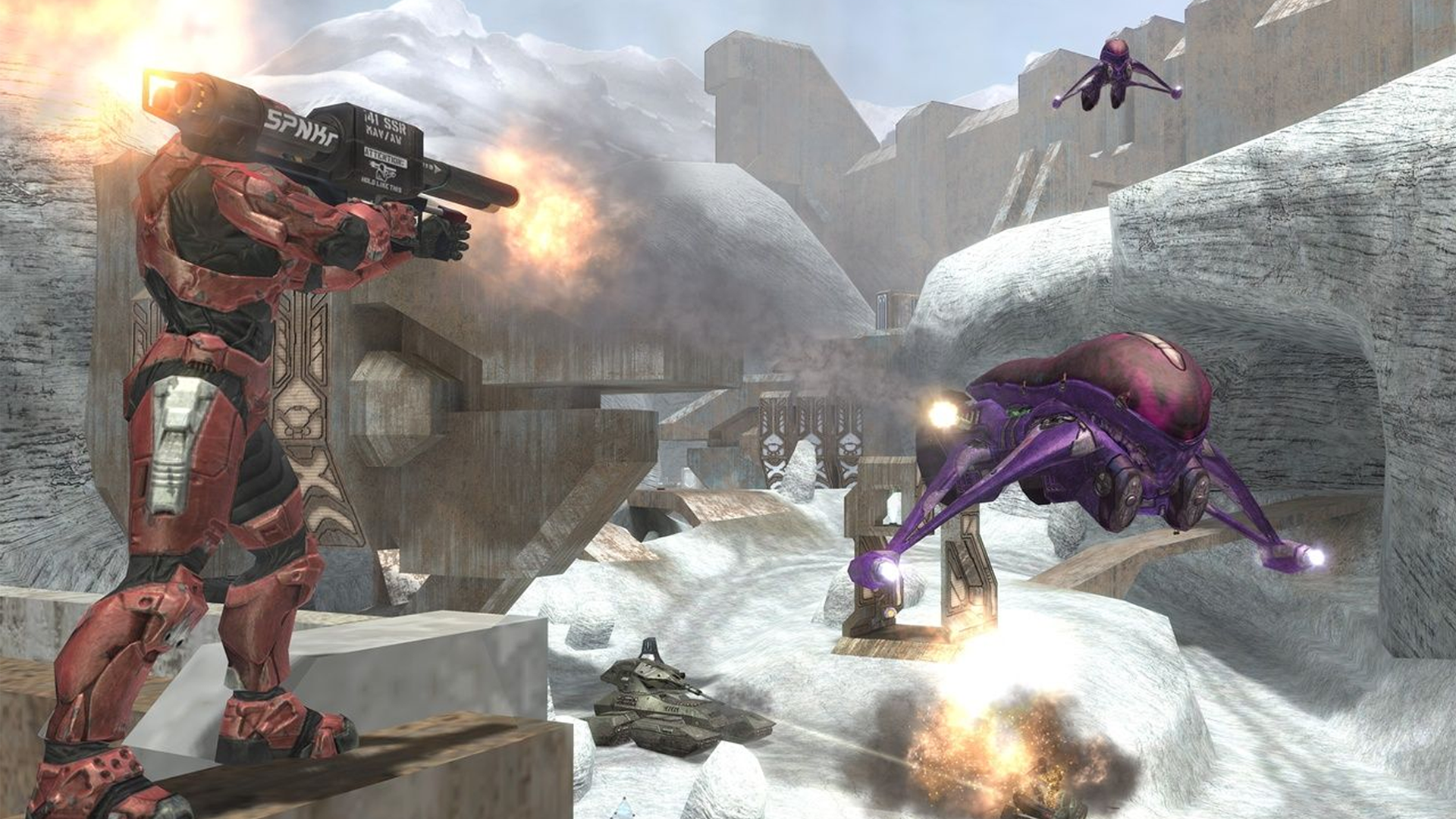 Halo 2 Anniversary Edition was released on Steam on Tuesday, and within a few hours players were finding some bugs. One bug has rockets, grenades and other projectiles teleporting through the map, killing teammates in the process. While the bug hasn’t been squashed yet, 343 Industries has shed some light on the 24 hours that followed launch and their plans to address the issue.

Bugs happen, and, when they do, players want them fixed as fast as possible. But tracking down a bug, documenting it, reproducing it, and fixing it can be hard for a developer. Halo 2 Anniversary developer 343 shared an interesting look behind the scenes of how their “war room” operates and the various steps involved with trying to fix the teleporting bug.

According to the timeline shared by 343 Industries, after launching the game at 8 PM PST on Tuesday, the developers watched as players began installing and playing it from a virtual teleconference room. At around 10 PM 343 saw the first clip of the teleporting projectiles bug in multiplayer. They internally refer to this as “First Contact.” Members of the development team checked streams and social media posts to see if others were experiencing it.

By 11 PM the studio had found over 10 clips of players experiencing this same bug, and it became a major concern for the studio. They had not encountered this bug during the beta testing phase of Halo 2 on PC and weren’t sure what was happening. They tweeted that they knew about the issue and were working on a fix. Sometime after midnight, teams on PC and console were logging into matches to recreate the bug and successfully found a way to “repro” the issue.

After 2 AM, a detailed email was sent over to Saber Interactive, which is helping 343 work on the PC ports of Halo. This large email included multiple clips, steps to reproduce the bug, and what 343 believed was happening. Early in the morning, Saber began working on how to solve the bug. They figured out a potential fix and sent over a new build of Halo 2 back to 343 for more testing.

According to 343, teams are still working on the teleporting bug, as well as other issues that players have discovered. 343 wrote in their post, “The reality is that no two issues are the same – some end up being quick and easy fixes while others are far more tangled and complex requiring lengthier testing and more substantial release management dependencies.”

While bugs are always frustrating, 343’s look inside the bug-fixing process is a good reminder of all the hard work and time that goes into fixing these things.