How The Makers Of Samurai Shodown Neo Geo Collection Dug Up A Long-Lost, Unreleased Game 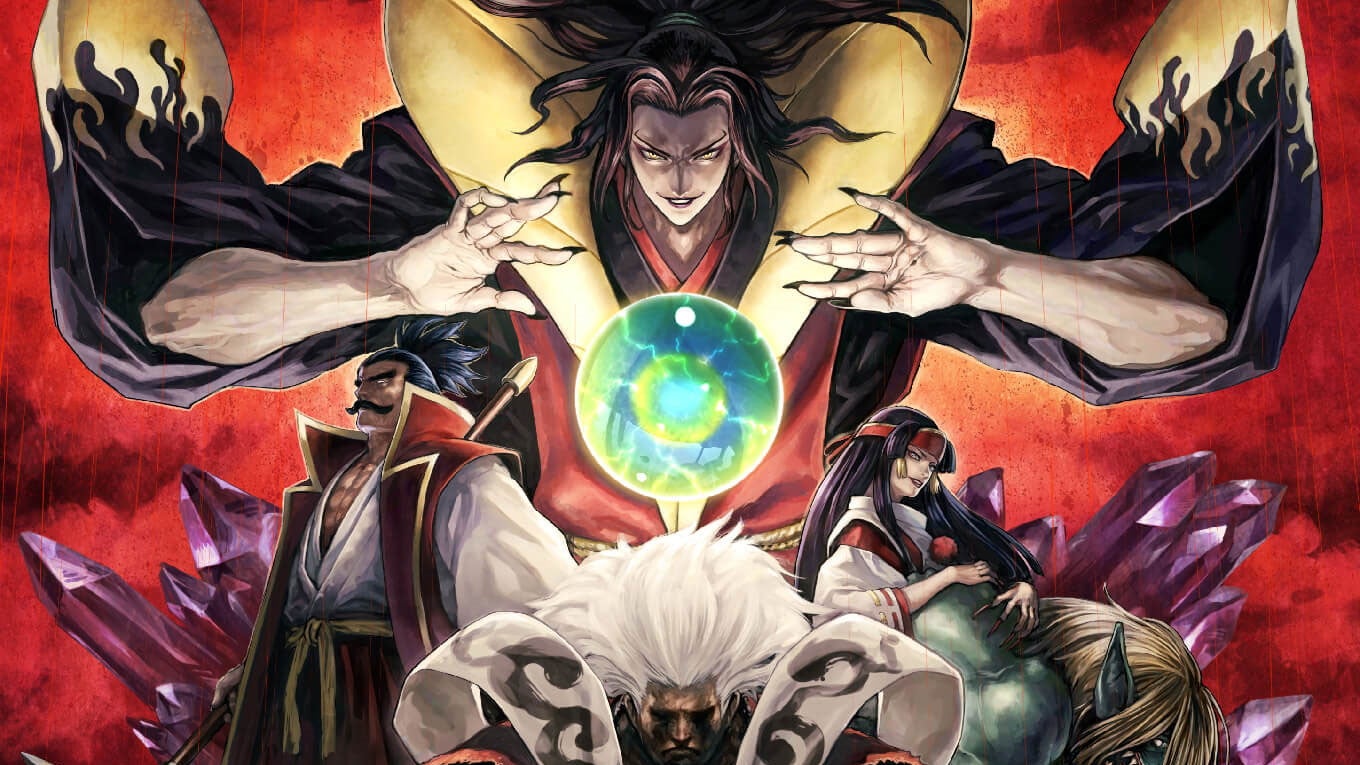 The entirety of the Neo Geo’s Samurai Shodown library—plus one that hasn’t seen the light of day since 2005—will soon be available in one complete package for PC, PlayStation 4, and Switch.

Samurai Shodown Neo Geo Collection, which will release on Epic Games Store (for free, at first) on June 11, Steam on June 18, and PS4 and Switch on July 28 bundles together seven classic fighting games, including one that only briefly saw the light of day before being hidden away by SNK: Samurai Shodown V Perfect.

After being tapped by SNK to develop Samurai Shodown V and its Special follow-up in the early 2000s, development studio Yuki Enterprise and director Kouji Takaya soon set about working on a third and final update. Samurai Shodown V Perfect was meant to fix some of the gameplay issues still present in Special as well as introduce new stories for every character. The only problem was that no one told SNK, who only found out about the game when Yuki installed it in a single local arcade for testing. As work had already begun on Samurai Shodown VI, SNK quickly shut down the Perfect project, relegating its legacy to a handful of blurry photos from the test site.

As is often the case with developer Digital Eclipse’s fighting game releases, Samurai Shodown Neo Geo Collection is meant to be a historical archive as much as a bundle of great games. Naturally, the studio asked one of the best in the business to handle the documentation process: Necrosoft Games director Brandon Sheffield. After this morning’s announcement, Sheffield shared some background information on Twitter about how the team discovered a surviving copy of Samurai Shodown V Perfect while he was interviewing Kouji Takaya for the project.

“We ask, ‘Do you remember [Samurai Shodown V Perfect]?’ He says yes, and tells us the story,” Sheffield wrote in a series of tweets. “We ask, ‘Any chance you still have the code?’ He looks at SNK; you’re not supposed to keep stuff. He says he’ll look. I pester him for days and eventually he comes back saying there’s no code, but he has a ROM. He can confirm it’s the finished version. We get the ROM. We check it out. It runs. It’s got the new story. It’s got the new title screen. It was the legendary lost game, complete and ready to go.”

Sheffield later told Kotaku via email that, despite it being generally “frowned upon” to hang onto company data, SNK was actually ecstatic to learn that Takaya still had a copy of Samurai Shodown V Perfect on hand. He credits SNK employee Adam Laatz with making sure the proper channels were notified and permissions were granted within the company to allow Perfect into the collection. Getting the game accepted took work, but thanks to a group effort, players will finally be able to experience this unreleased fighter.

Sheffield told Kotaku the updates to Perfect mostly have to do with fixing “tournament-breaking bugs” as well as “slight” rebalancing for certain moves. Takaya himself told the team that Enja’s Speed Demon—a move that is typically banned in high-level play due to the way it breaks certain interactions—was removed in Perfect. But as no official changelogs have been saved since the game was in development, it will be largely up to players to document the minutiae themselves. Fortunately, the fighting game community is already pretty great at that. 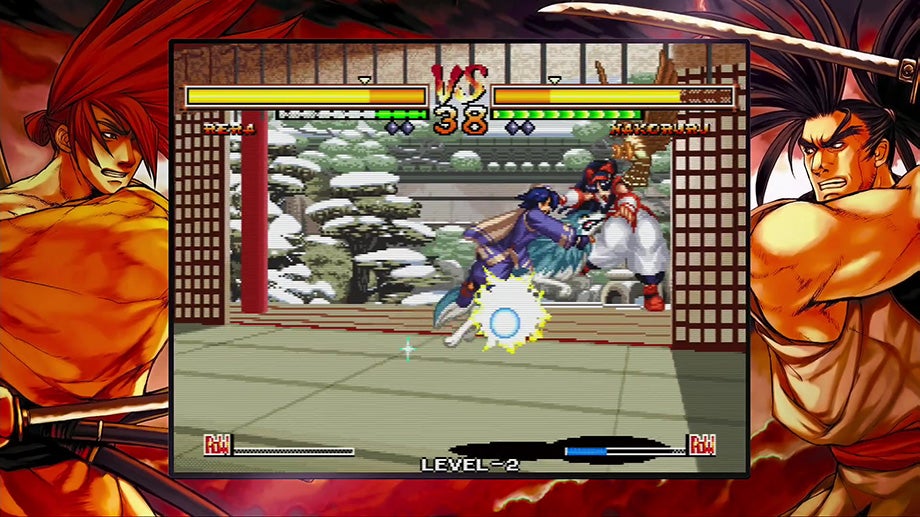 “Some Overkills were also tweaked, and got their visuals simplified,” Sheffield said. “I know some folks are going to get the wrong idea about it, because the things that were removed are, for example, Rasetsumaru crushing an opponent’s heart or opponents getting chopped in two. But the reason for the change isn’t any kind of dumbing down of content; we actually asked about this and whether it was a reaction to some sort of blowback from the bloodier moves.”

“In fact, the moves were simplified to make space in the ROM,” he said. “They needed room for the new story mode cutscenes and text, and because they couldn’t allocate any additional space they had to basically steal it from somewhere else in the game. So they chose a few simplifications of Overkills that wouldn’t affect gameplay much in order to get the story they wanted in there.”

After receiving the ROM of Samurai Shodown V Perfect from Takaya, the developers only had about 48 hours to translate it from Japanese into English. This was easier said than done due to text limitations—Japanese is very succinct compared to English, at least as far as its characters are concerned—which gave Sheffield a fraction of the space to work with. This made maintaining certain fighters’ dialects and eccentricities a challenge, but in approaching the dialogue more like a poem than traditional writing, Sheffield found a way to make it work. Sadly, the original writer, Touru Sakurai, died before he could see Perfect reach Samurai Shodown fans, but the game will be dedicated to his memory as a way to honour his original work.

“Amusingly this release finally brings to light a joke that Takaya and co. wanted to play on the fans,” Sheffield said. “There are two characters, Kazuki and Sogetsu, who have a sister named Hazuki. Fans really liked Hazuki, and kept asking the team to put her in the game. Since Samurai Shodown V was the first Samurai Shodown game developed while the internet was really a big thing, it was a lot easier for fans to make requests, and they sure did it.”

“So the team thought they’d strongly hint that Hazuki was going to be playable in the next Samurai Shodown game,” he said. “Meanwhile, the team was already well into work on Samurai Shodown VI, knowing full well Hazuki wasn’t going to be in there. It was just an elaborate setup to troll the fans in a silly way, to get their hopes up and then dash them (in a good natured way of course!), but since Perfect never came out, the joke never happened.”

Samurai Shodown V Perfect finally releasing in 2020 is a monumental achievement and important to maintaining the history of the genre.