Available now for PC, Xbox One, and PlayStation 4 (with Switch coming soon), the $12 paid expansion sees bored tiger shaman Razmi creating a series of challenges inside main character Ajna’s inner realm, as one does. Challenges are split up into platforming and battle categories. Battle challenges involve fighting creatures, of course, while platforming challenges are short gauntlets requiring the use of Ajna’s special travel abilities to see her through. For players still playing through the game’s main story, new challenges unlock as Ajna acquires the required skills in-game. 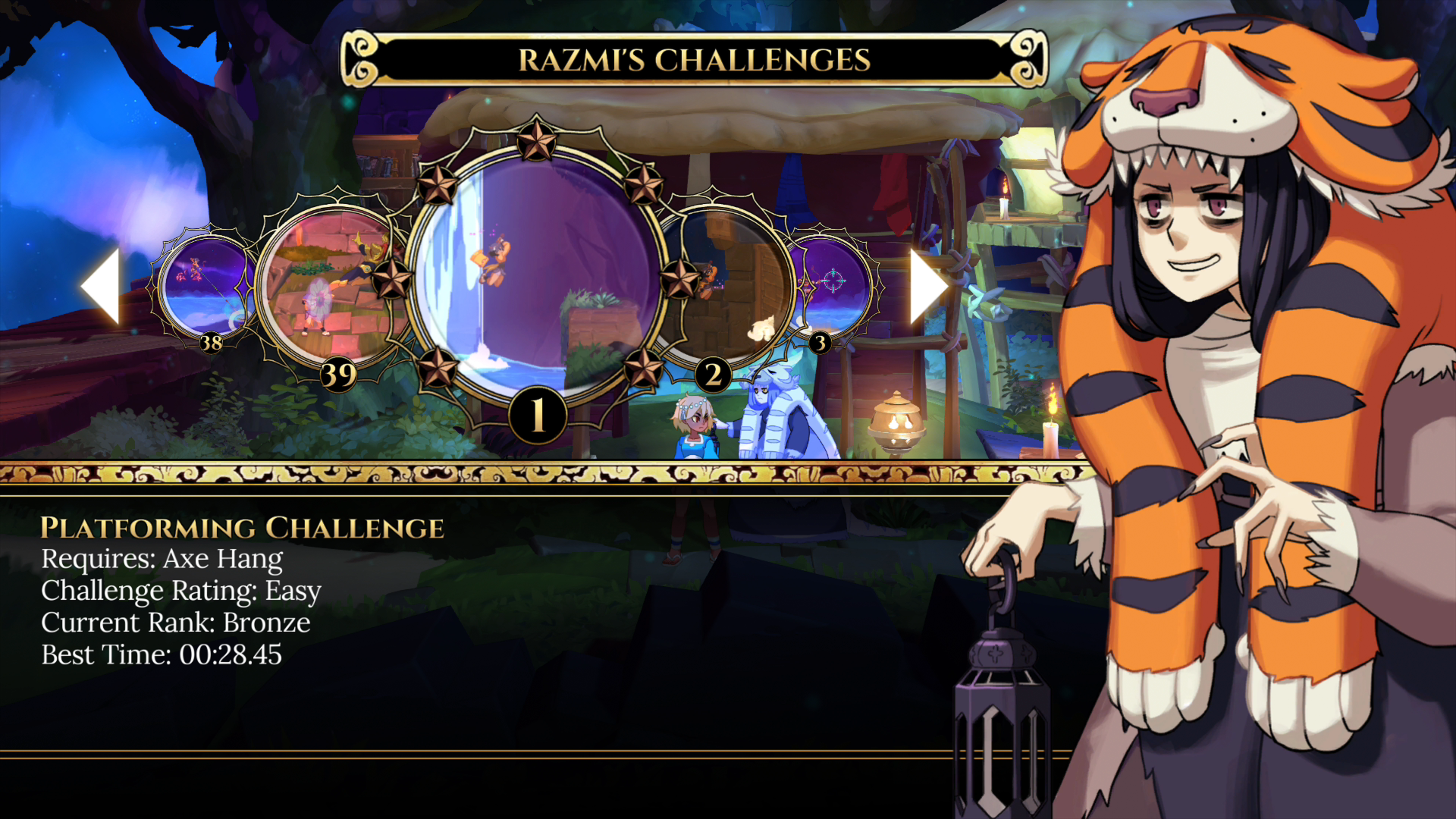 What rewards await players who complete all 40 of Razmi’s challenges? Isn’t a side story featuring so much of Razmi’s signature sass enough? I’m sure there’s something nice. I’m fine with more Razmi. 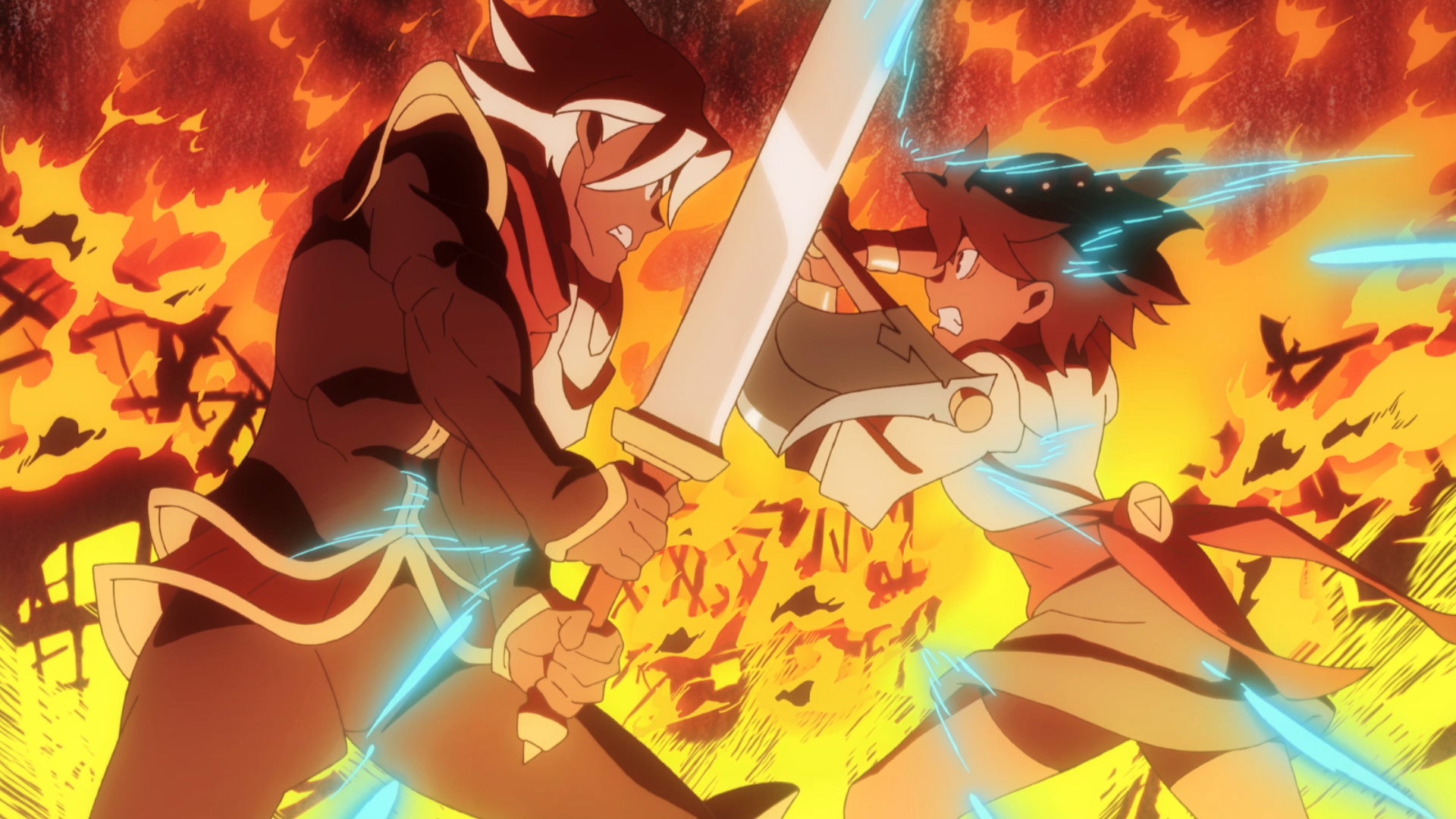 After four years in development, Indivisible arrived last month, bringing the combo-heavy combat of certain old-school RPGs into the modern age. It garnered praise across the gaming world, but it soon became clear that there were a few issues holding it back from true greatness, some of which are still waiting to be addressed. Kotaku recently caught up with the Indivisible team to discuss the game’s launch and what’s on the horizon, including changes to levelling, new characters, and more.