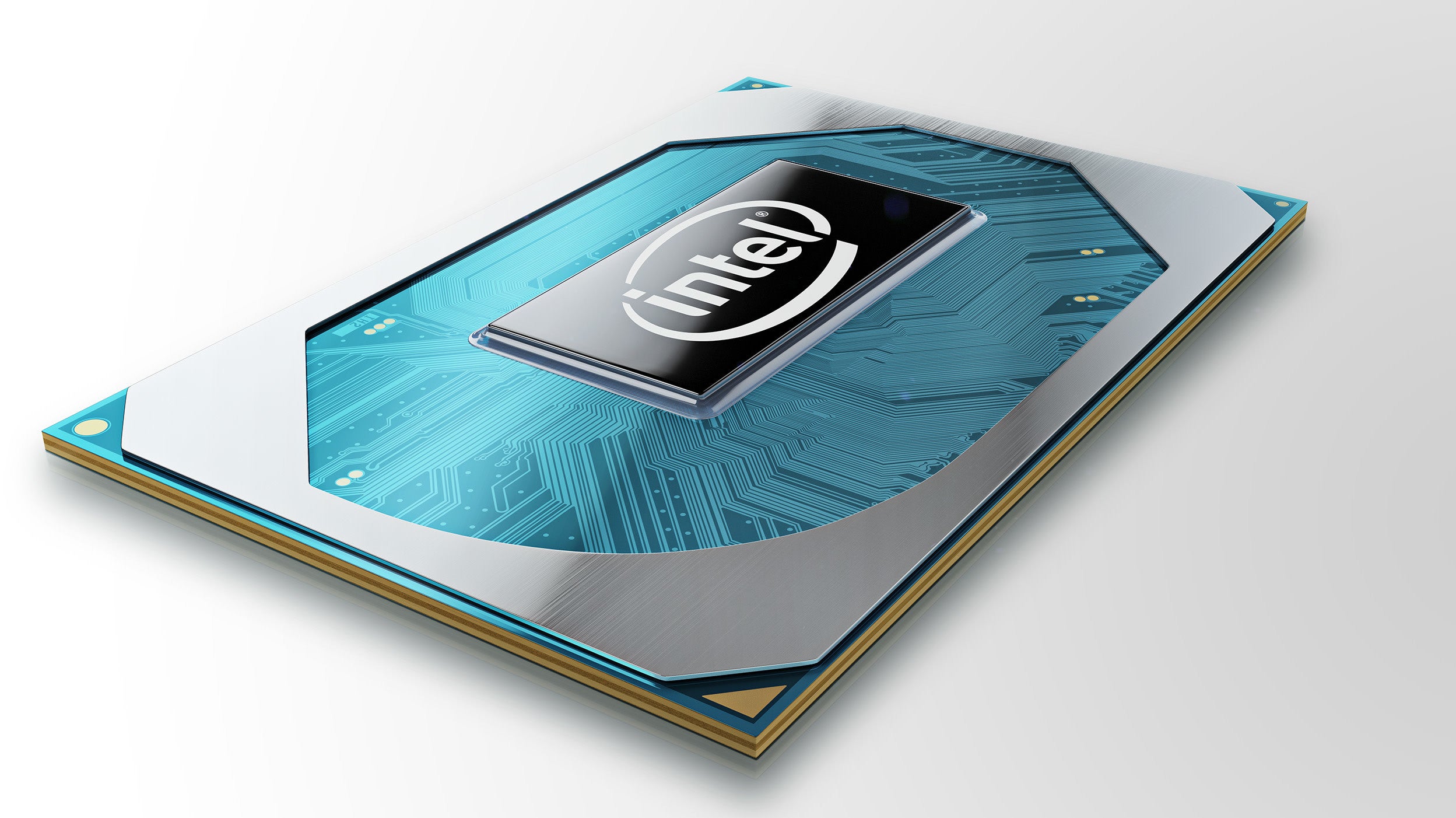 Image: Intel
To sign up for our daily newsletter covering the latest news, features and reviews, head HERE. For a running feed of all our stories, follow us on Twitter HERE. Or you can bookmark the Kotaku Australia homepage to visit whenever you need a news fix.

Following the announcement of its high-end mobile processors at the beginning of the month, Intel has revealed that, yes, 10th-gen desktop processors are coming too. This is not surprising news! But Intel’s made this latest launch interesting enough. There’s a lot to unpack with these processors beyond clock speeds and nanometres, like thinner dies and new chipsets.

Editor’s note: Australian prices have not yet been announced. We’ll update as soon as we hear back from Intel.

Addressing the elephant in the room, Intel’s new desktop processors are still on the ‘ancient’ 14nm platform. But as old as the platform is it’s impressive that Intel has been able to offer constant improvements on that platform for over 5 years now; Skylake, Intel’s 6000-series CPUs, released in 2015 and was the second iteration of its 14nm transistor, but the first of its ‘lake’ series of processors, which are now synonymous with gaming CPUs. That’s a long time to keep squeezing out more and more from the same 14nm platform. (Especially when you consider it can actually rival the performance of AMD’s much newer 7nm platform.)

For instance, Intel has managed to thin out the die thickness for all of its 10th-gen desktop processors. By having a thinner die STIM (solder thermal interface material), Intel says these new processors will have better thermal performance compared to previous generation CPUs. Which means they can run at higher and hotter speeds for longers. It’s also providing more, fine-tuned overclocking enhances, like per-core HyperThreading disable/enable, and introducing the next version of its Turbo Max technology (3.0), which automatically identifies the best performing cores to give ‘em an extra performance boost.

AMD’s 7nm CPUs are impressive in their own right; ever since its introduction of its Ryzen line of processors, the company firmly positioned itself as a serious competitor to Intel for years to come, and we’ve seen that in both performance and price with its current-gen desktop series. Hate to say it, but the CPU wars aren’t going to end any time soon, nor would I want them to; consumer choice is a good thing, and both companies are doing neat things with their processors. They’re both attention-grabbing, shiny objects.

17 Processors All in a Row

So, let’s talk Intel’s 10th-gen desktop lineup. Like Intel’s 9th-gen desktop processors, it’s releasing several models across its Core i9, i7, i5, and i3 lines, with the Core i5 having the most configurations. There are 17 different processors in total.

All of the unlocked K processors will reach the market first (mentioned below) and will be available in May 2020. Intel does not have an exact release date, nor a time frame for the release of the locked SKUs. Also, all prices are wholesale, so the actual retail cost may be higher.

Now for the price breakdown:

In terms of performance, Intel says that its high-end 10th-gen desktop CPUs can get anywhere between a 10 and 33 per cent fps bump across games like PUBG, Mount and Blade II: Bannerlord, and Monster Hunter World: Iceborne compared to the 9th-gen Core i9s. When compared to the 7th-gen Core i7s, that becomes anywhere between a 37 and 81 per cent bump. Content creators could enjoy a generous improvement, too: an 18 per cent increase to 4K video editing over the previous Intel Core i9 and a 35 per cent increase over the 7th-gen Core i7.

Of course, those numbers can vary depending on your own PC configuration; Intel did its testing with a Nvidia GeForce RTX 2080 Ti GPU, for instance, which is too pricey for most people. Then again, if you’re looking to get a Core i9-10900K, cost might not be a concern.

Things get more granular further down the Core i5 SKUs. All have 65W TDP and Intel UHD Graphics 630, aside from the i5-10400F, but base and boost speeds differ:

As if that behemoth processor list wasn’t enough, Intel has two new chipsets on the way to go with its new CPUs: Z490 and H490. Motherboards with a Z490 chipset will be your go-to if you want to do some serious overclocking. The H490 will be best paired with locked processors and mid-tier to budget processors.

Each will have Optane Memory support, Wi-Fi 6, support for up to dual channel DDR4-2933 RAM, and a host of other features. However, if you’re looking for PCIe 4.0 support, look to AMD instead. (The 4.0 standard doubles the speed of the PCIe slot) Intel has had PCIe 4.0 Optane Memory ready since the beginning of this year, but the company won’t be pushing those to market any time soon.

Intel previously mentioned that it planned to start production on PCIe 4.0-equipped 10nm Ice Lake processors in the second half of 2020, but the company has had trouble getting its 10nm CPUs up to speed. Intel originally announced a delay in production until 2019, but 2019 has come and gone, so who knows if Intel will actually start production later this year or just skip past the rest of its promised 10nm chips.

Intel has been sceptical of PCIe 4.0 in the past, saying that it doesn’t have much benefit for gaming. And it doesn’t. Where PCIe 4.0 does shine is giving SSDs a speed boost. As it stands right now, something like Intel’s Optane SSD 905P with a PCIe 3.0 interface can’t outperform something like the Sabrent Rocket with a PCIe 4.0 interface—and the Sabrent Rocket is way cheaper, too. Like, a $US1,000 ($1,529) cheaper. If content creation isn’t your gig, the lack of PCIe 4.0 support shouldn’t matter. Bit if you straddle the line between gaming and content creation, AMD should definitely be more tempting. It all comes down to what you need the processor for, and which one.