In 1999, our galaxy received a gift: a wise Jedi Master named Yaddle. This Jedi Master was a female member of Yoda’s species. She never appeared in any video games, but that’s going to change when LEGO Star Wars The Skywalker Saga releases later this year. Finally.

Yaddle appeared in a few scenes in the first Star Wars prequel, 1999’s The Phantom Menace. But she didn’t appear in any other movies or TV shows following this brief appearance. Worst of all, she has never appeared in a video game. While characters like Dexter Jettster and Salacious B. Crumb have popped up in various Star Wars video games, Yaddle was ignored by game developers. All of them were cowards.

However, a new interview released today on the official Star Wars website casually revealed that Yaddle will be a playable character in the new LEGO Star Wars game coming out later this year.

Craig Derrick, managing producer at Lucasfilm Games, was asked about how many characters are in the game and who some of his favourites were. Toward the end of his answer, he dropped a bombshell.

“Of course, we have almost all of your favourite heroes and villains from the films, many background players, a few surprises, and”¦Yaddle!”

Hell yes! I agree with the excitement that exclamation mark seems to imply. Folks, it only took two decades but the world will finally have Yaddle in a video game. 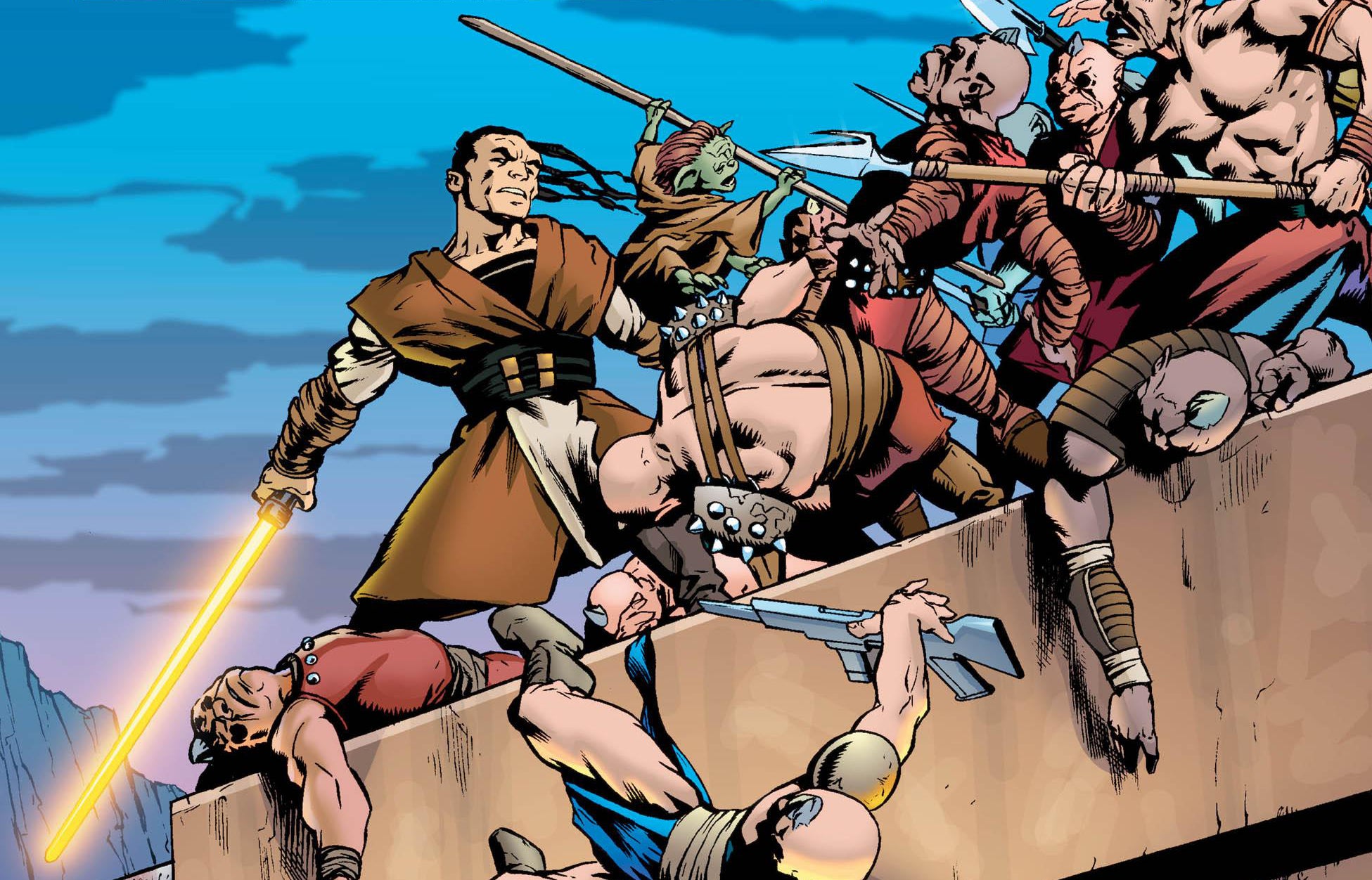 Jedi Master Yaddle is a character who has a weirdly deep amount of interesting lore and storytelling around her, both in the old and new canon. And being one of the only members of Yoda’s species we’ve ever seen, she is a very mysterious and important character. And while Baby Yoda might be the hot thing right now in Star Wars, folks should remember who came before that loveable scamp. Yaddle. (And no, Yaddle ain’t Baby Yoda’s mum or aunt. At least, I don’t think so”¦)

I reached out to WB Games and TT Games to see if they can confirm if my historic post about Yaddle had anything to do with this wonderful news. Regardless, this is a great day and one that I had assumed would never happen. But it is happening. Thank the Maker.