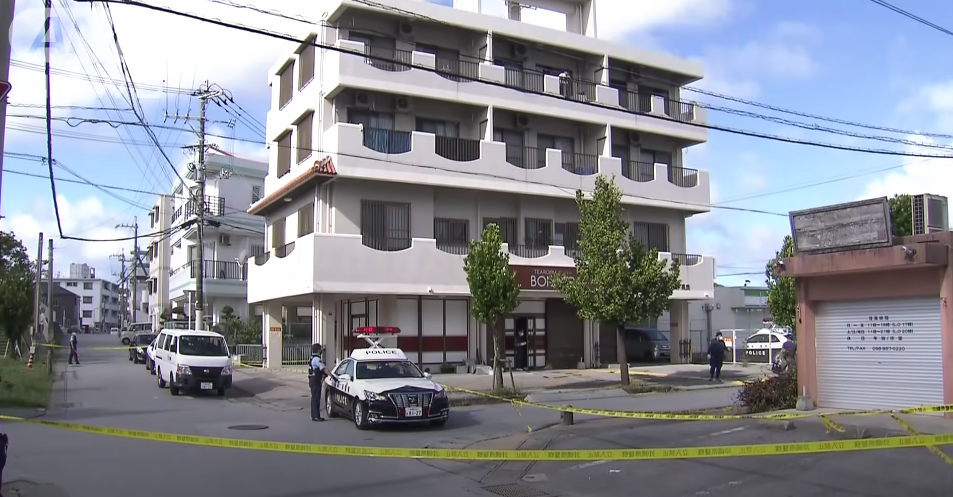 On the morning of May 25, there was an attempted robbery at a 24-hour game cafe in Naha, Okinawa. The suspect stabbing two employees, leaving one of them dead. The suspect is still on the loose.

During the 1970s, early arcades got their star in coffee shops, which were then known as “Invader Houses” after Space Invaders. However, unlike the Japanese term geemu baa (game bar), geemu kissa (game cafe) is far less common today, with some 2ch commenters not knowing what exactly it means.

Game cafes can serve coffee, tea, and light snacks while customers play either video games—arcade, PC, or console depending on the place—or board games. (But according to Yomiuri, this coffee shop had game consoles.)

Yomiuri reports that the suspect, a man in his 40s, entered the cafe as a customer. He told the two staff members to empty the register, but when they refused, he attacked them. There were no other customers in the cafe at the time. The woman was proclaimed dead at a local hospital, while the other staff member, who was cut on the neck, escaped to a nearby convenience store.

The suspect fled the scene of the crime, and as of today, the Okinawa Times reports that the police are making inquiries about the suspect.