Here’s 23 Minutes Of Gameplay From Last Of Us 2

last of us part 2naughty dogsony

Naughty Dog and Sony have released another tranche of gameplay for Last of Us 2, running for just over 23 minutes and showing various cut-scenes, gameplay and commentary from the developers.

Structurally the game is not that different from the original Last of Us. There’s stealth sequences and hiding from zombies, as you’d expect. But the larger terrain has necessitated horseback riding and boats for faster travel, while Ellie has overcome her fear of swimming for practicality’s sake.

At least one area of the game is set in Seattle. There’s also two warring factions in the game, the Washington Liberation Front (WLF) and the Seraphites (or Scars). You’ll run into both groups over the course of the game, with the WLF controlling most of Seattle and the Seraphites/Scars occupying the jungle and undergrowth.

Last of Us 2 has more runners, clickers and stalkers than before, as well as a new stage of infected called shamblers. They’re grubby, grotty enemies that explode with a poisonous cloud if they get too close.

More annoying is the WLF’s sniffer dogs, which can detect Ellie in cover, forcing her to switch locations. Ellie’s Listen mode will reveal the trail and scent you’ve left behind, however, so you can plan distractions ahead of time. You’ll also be supported by NPCs in fights throughout the game, although it’s not spelled out whether you’ll be able to play as the most important NPC – Joel.

The Last of Us 2 launches internationally on June 19. As an aside, I can confirm that we have received a review copy locally, and we’ll have our full take published on June 12. 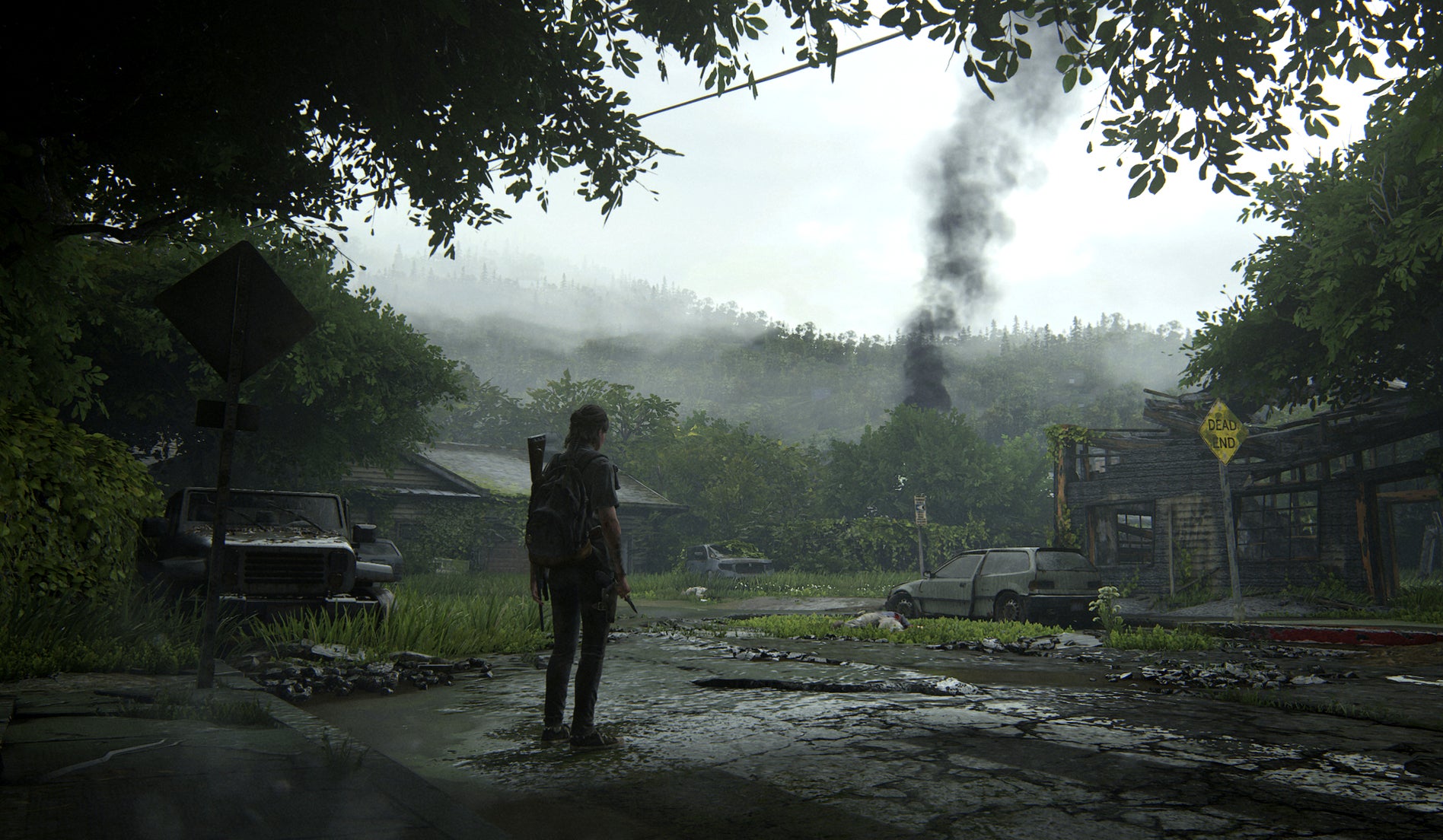 I emerged from my three-hour The Last of Us Part II demo session tense and anxious, a coiled fire hose of pent-up adrenaline. I’d just piloted a now-19-year-old Ellie through peril after peril, amassing a grisly body count along the way. Few of those kills were clean. Many were desperate knife flurries, death by a thousand sinew-snapping stabs and cuts. Human enemies mourned their fallen comrades, bellowing their names at me with bestial fury while charging to the same pointy end. And yet, after I finished the demo, I walked into a nearby bathroom, stared into a mirror, and asked myself “Did it work? Do I care?”