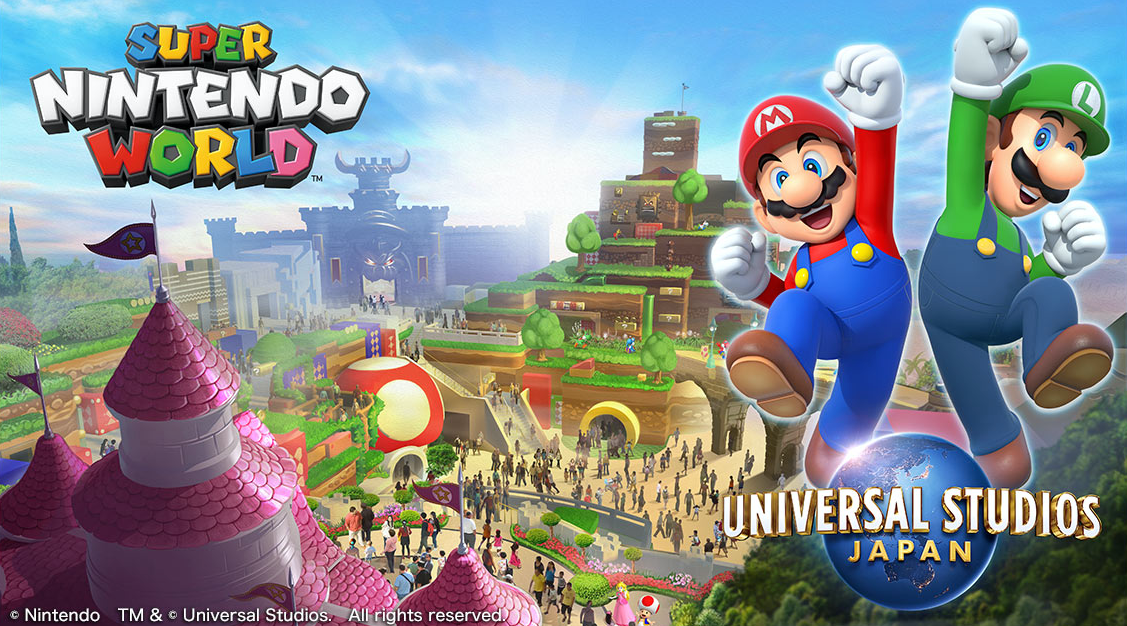 The last time we checked in with Super Nintendo World at Universal Studios Japan, it was coming along nicely. Now, the theme park looks like it’s nearly finished.

USJ’s Super Nintendo World was slated to open this winter, and it’s still unclear how the new Mario-themed area will debut. The state of emergency has been lifted in Osaka, Japan.

“Places like Universal Studios Japan and Osaka Aquarium will be allowed to reopen. We also want to lift the request on restaurants to close down early,” Osaka Gov. Hirofumi Yoshimura said last week (via The Japan Times, where I write a monthly column).

But Universal Studios Japan is still closed. As AFP reports, there will be new requirements for Japanese theme parks in the covid-19 era, such as wearing masks and not screaming on rollercoasters. USJ still remains closed and does not have a date yet for reopening.

It’s hard to tell just how big Super Nintendo World is, but from this latest photo, it does look rather compact.

This year sucks and eventually, I do look forward to visiting Super Nintendo World. Maybe in 2021.