Mafia Remake Is A ‘Complete Overhaul’ Of The Original Game 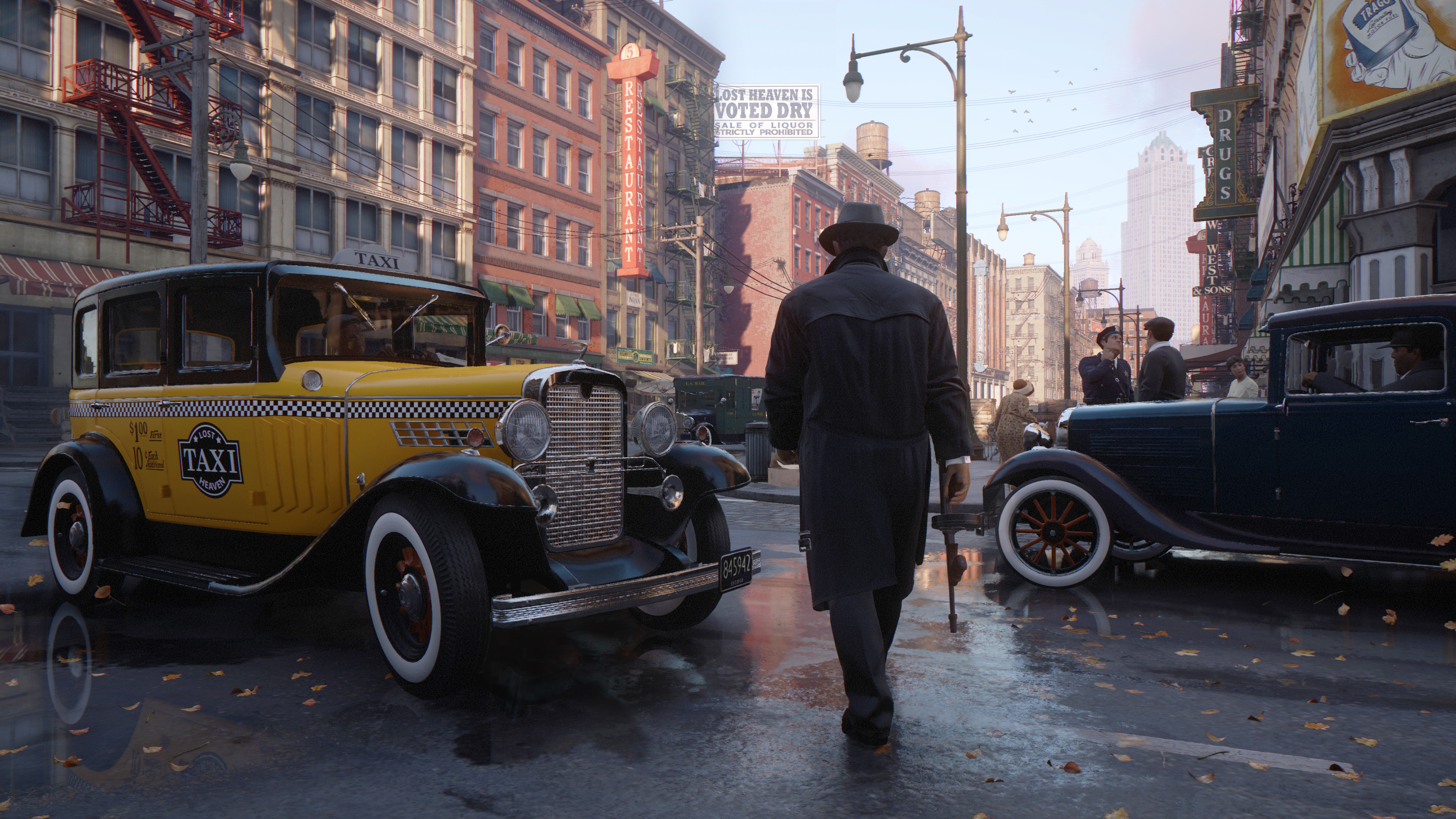 Screenshot: 2K Games
To sign up for our daily newsletter covering the latest news, features and reviews, head HERE. For a running feed of all our stories, follow us on Twitter HERE. Or you can bookmark the Kotaku Australia homepage to visit whenever you need a news fix.

Following a long series of teases and leaks, 2K Games finally explained what’s going on with its recently announced Mafia: Trilogy. Mafia II is getting remastered, while the first game in the series is getting fully remade.

“The beloved, critically acclaimed original is being completely remade from the ground up as Mafia: Definitive Edition,” 2K said on the series’ updated website today. This applies to the visuals, which will be in 4K with HDR support, as well as gameplay, which is getting expanded with a larger Lost Heaven area, the addition of motorcycles, and new collectibles. While the remake looks great in the screenshots that have been going around, we still haven’t seen the game in action.

Mafia: Definitive Edition can be bought standalone when it comes out August 28, but it is also being packaged with Mafia II and III as Mafia: Trilogy, which is currently out today. Here’s the breakdown:

Remaking an open world game is no small task, even if it’s one that originally came out back in 2002. If the new Mafia looks anything like its polished screenshots, it could be a real treat. We should have a better idea of just how big an overhaul it’s getting when it’s shown during the PC Gaming Show in June.