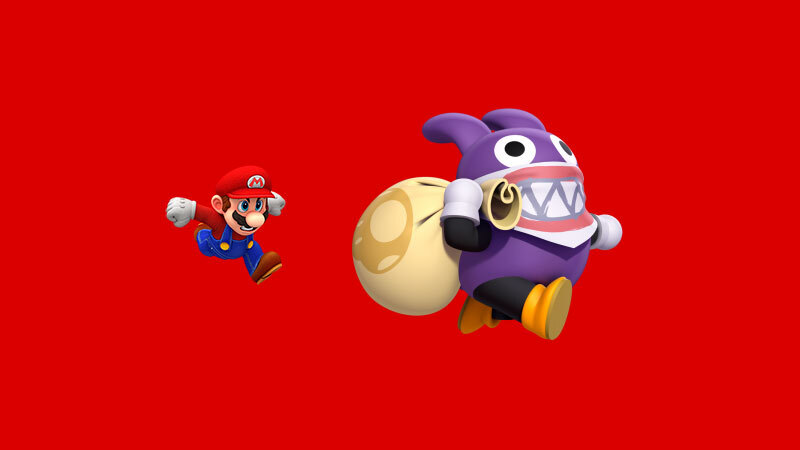 What appears to be an unprecedented trove of information related to several past Nintendo consoles was leaked to the internet starting last Friday. Many of the thousands of leaked files concern Nintendo’s 2006 Wii console, including detailed design documents and even seemingly its source code. Such information would be of great interest to emulation enthusiasts, data miners, and anyone curious about the Japanese gaming giant’s notoriously secretive past.

Links to some of the files were posted on the internet forum 4chan. It’s unclear who was responsible for leaking them or their original source, but they appear to include the Wii source code and detailed schematics for its hardware, as well as hardware test demos for 1996’s Nintendo 64 console and information about the internal workings of the company’s 2001 GameCube platform.

“The biggest and craziest thing in this leak is the datasheets, block diagram and Verilog files for every component,” wrote a ResetEra forum user called Atheerios, in a post sharing the news. “Verilog is a hardware description language; is used to describe circuits via code, so with this we can learn how every single piece of the Wii was made.”

While the technical details contained in the leak shed light on many specifics of how the Wii hardware and software operate, anyone using it to design and build Wii retro consoles or emulators of their own would likely soon find themselves a target of Nintendo’s legal department.

The leak also includes functioning ROMs for various N64 hardware / test demos, created to test or show off the 1996 console’s capabilities. You can now watch footage of several of these on YouTube. One called “Mirror House Cornflakes” shows a polygonal character navigating a maze, while another called “morphdemo” shows how the hardware handles the surfaces of a 3D object as its size and shape change.

Approximately 3GB of files appears to have been released, but some 4chan posters there and elsewhere believe that these leaks are only a small part of a much bigger cache of proprietary company information that hasn’t yet been fully released.