There are a great number of different ways that people can attempt to run away from their demons, some of which are healthy while others are profoundly self destructive. That’s a realisation at the heart of a new series at Z2 Comics: Electric Century,Â from writers Mikey Way (of My Chemical Romance fame) and Shaun Simon (True Lives of the Fabulous Killjoys) and artist Toby Cypress (The White Suits).

Announced today,Â Electric Century tells the story of Johnny Ashford, a once beloved television actor who finally hits rock bottom one night when he drunkenly crashes into a storefront with his car. Though Johnny survives his accident and ends up being bailed out of jail, he knows that if he doesn’t get a handle on his life, it’ll be the end of him. Odd as it seems to him, his best bet at recovery comes in the form of one Dr. Evers, a hypnotherapist who specialises in mentally transporting people to their happy places within their minds. For Johnny, his happy place manifests itself as scene from the Atlantic City boardwalk plucked right out of his â€˜80s childhood, and his adult consciousness finds peace and comfort at the titular casino of the comic.

But rather than full-on helping Johnny begin to work past his addiction, the time he begins spending in his mindscape becomes a different sort of vice, as he never wants to leave it. When he figures out a way to stay there, the experience becomes a new kind of problem in and of itself. Johnny isn’t just in his own head”he’s someplace else entirely, and when his girlfriend from the â€œreal worldâ€ suddenly shows up on the boardwalk and strange beings begin to make their presence known in whatever place they are, the pair realise that they’ve got to figure out a way to get back home.

Exactly where Johnny and his girlfriend are and what it is that’s staking them isn’t clear just yet, but you can check out the first few pages from Electric Century (the interiors are making their debut right here!) and try to piece together the mystery for yourself. 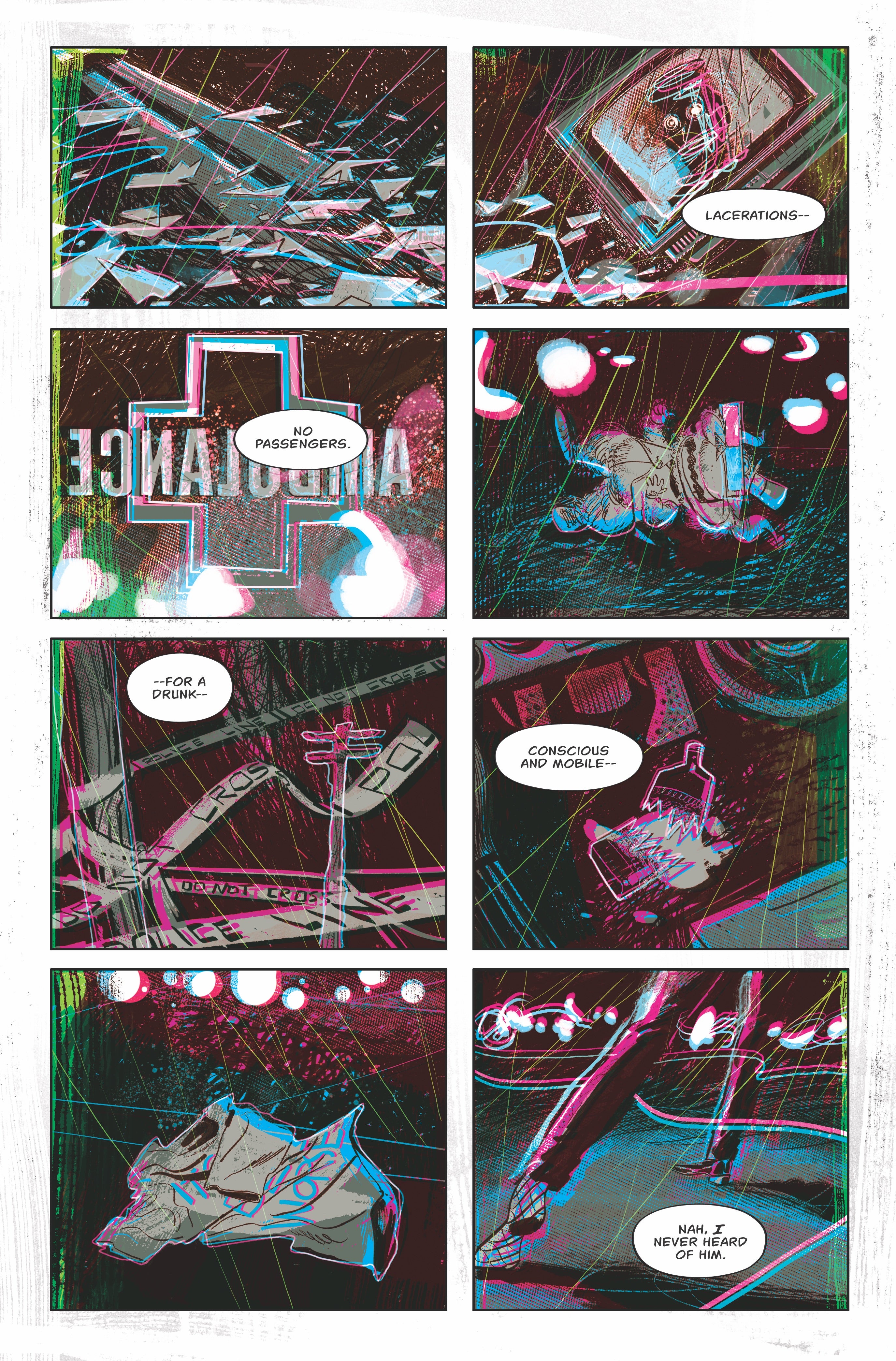 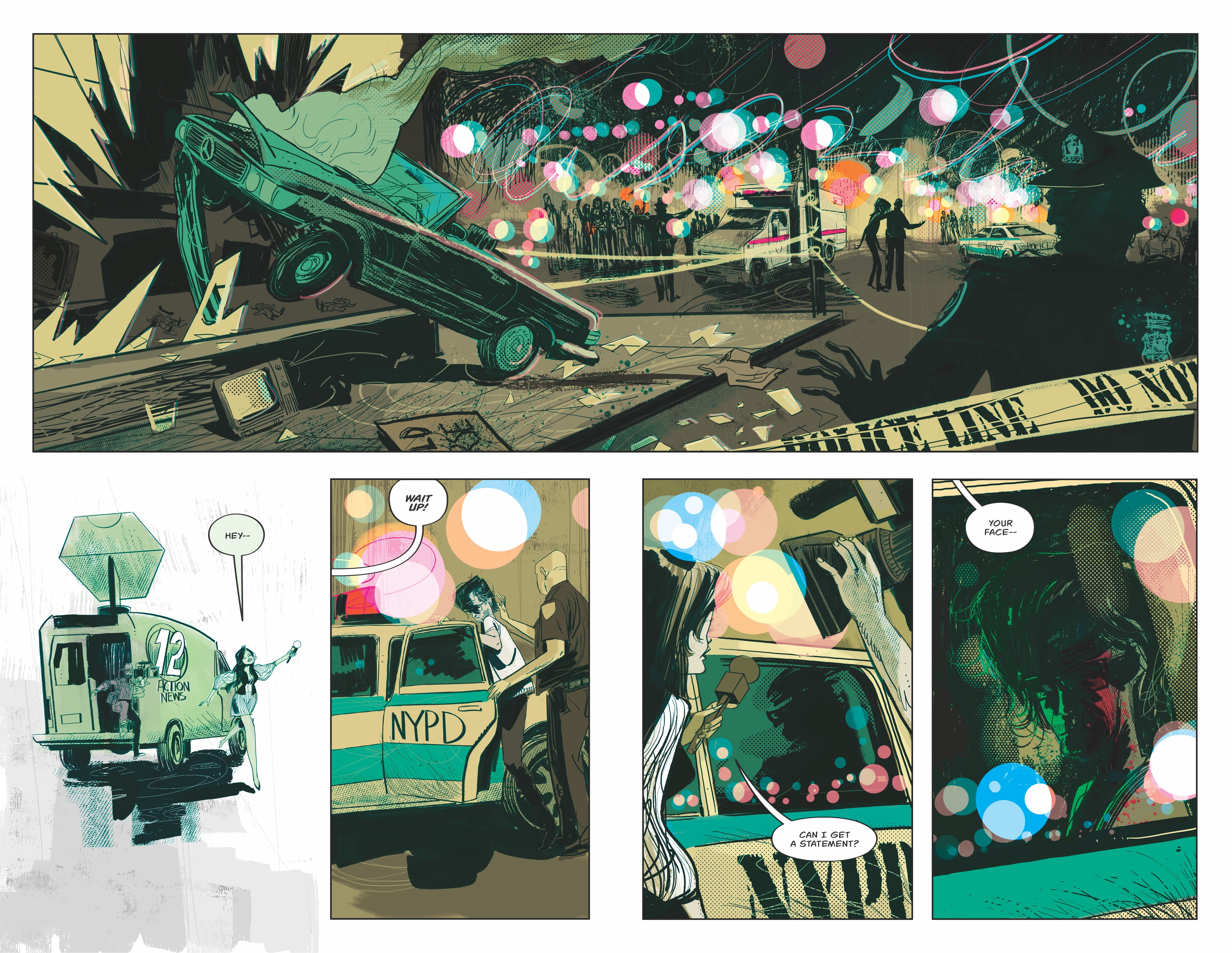 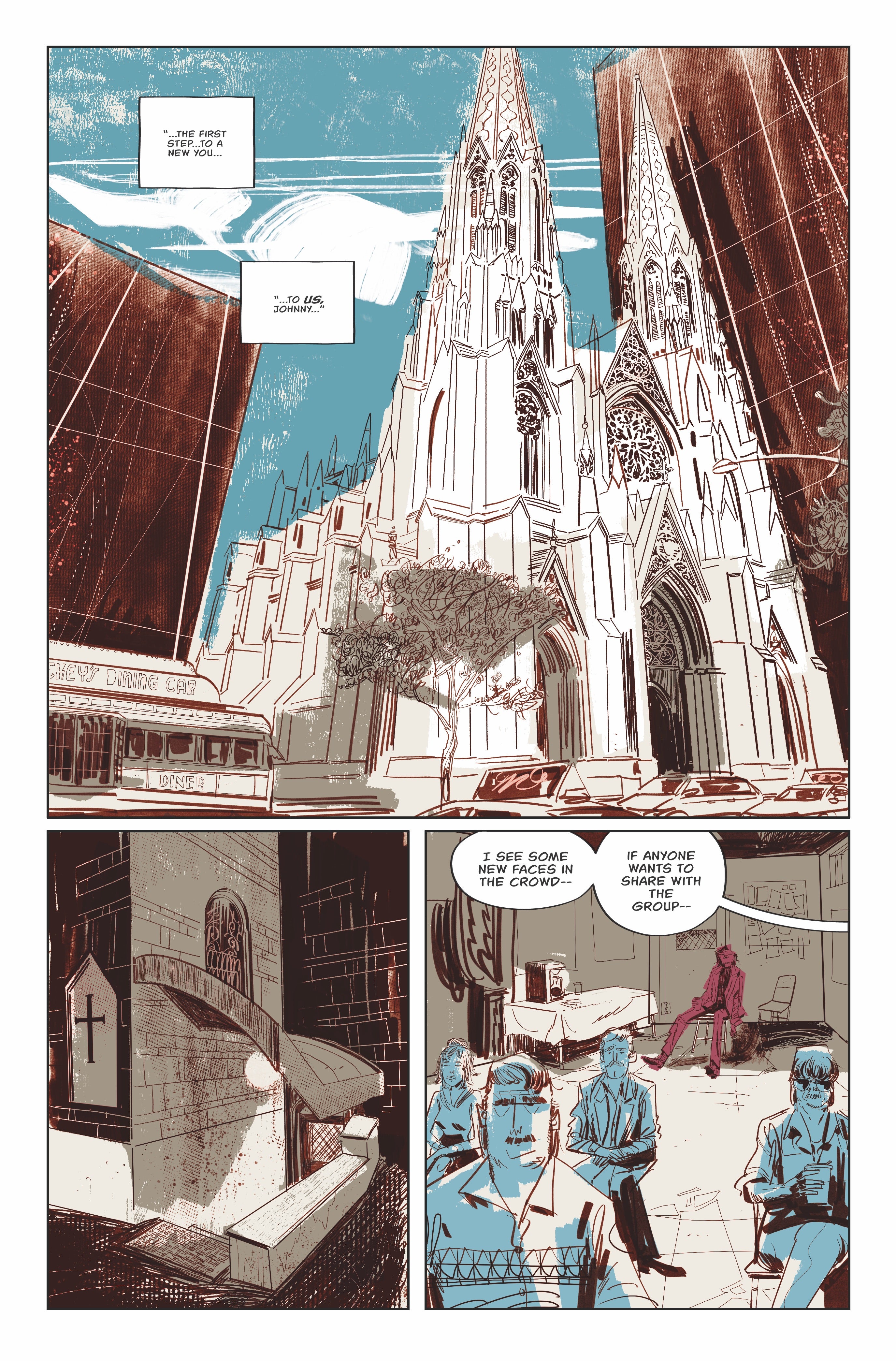 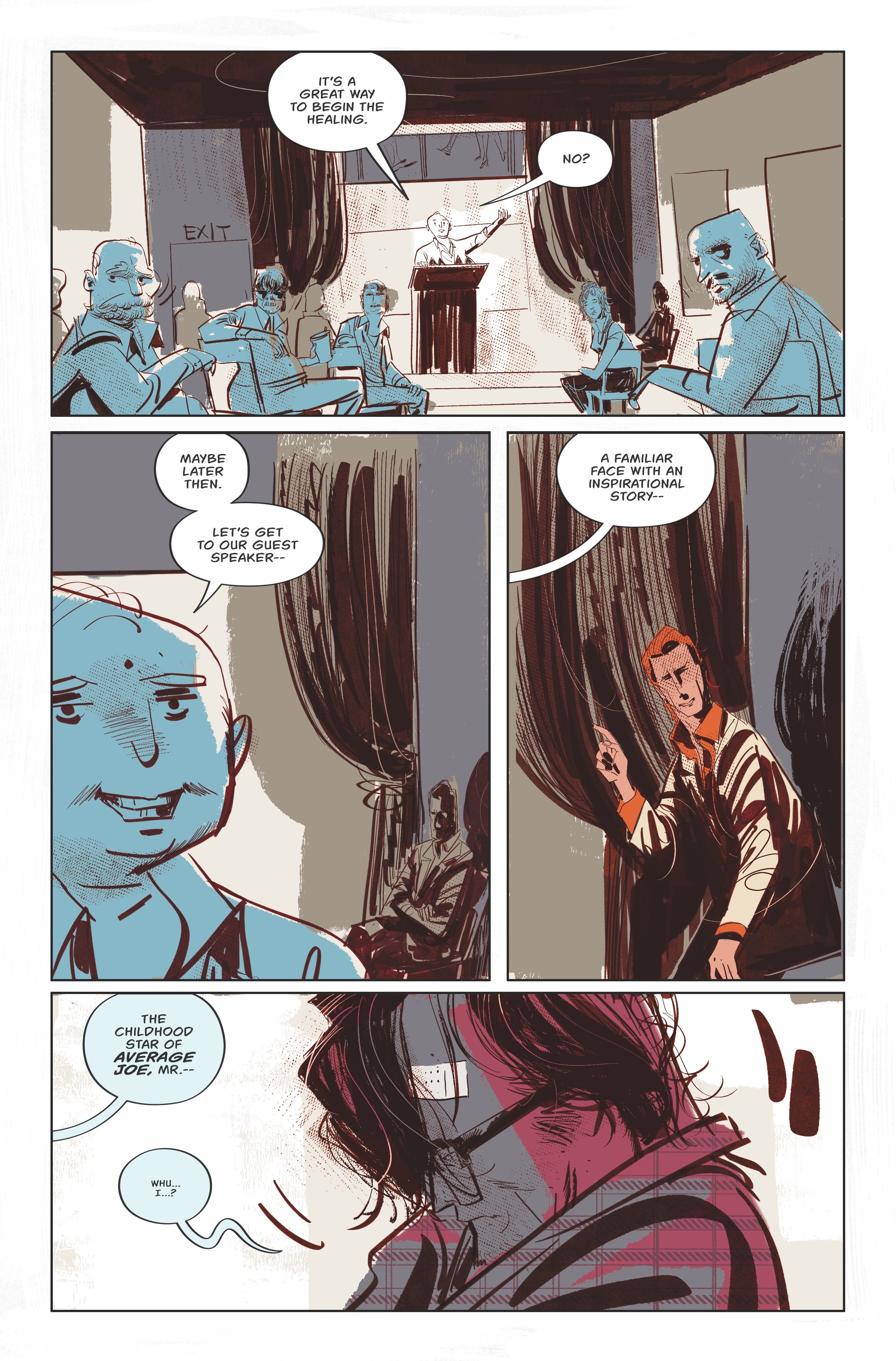 Electric Century the graphic novel and its accompanying album are slated for a September release.