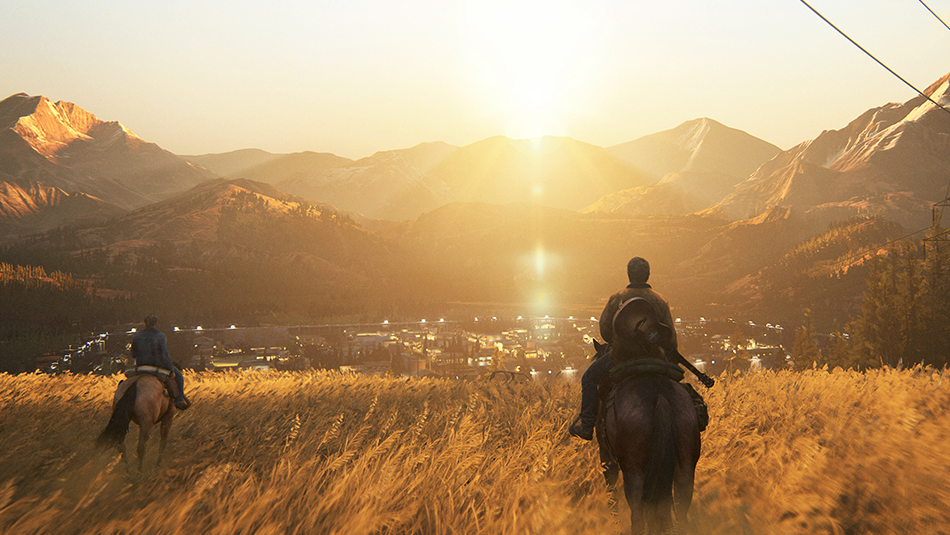 Naughty Dog tweeted out some Last of Us II art with a reminder about the game’s release date today. Thanks to a new Twitter feature, it was one of the first tweets in recent weeks that’s replies weren’t filled with spoilers and vitriol.

“Pick up where we left off on June 19,” the tweet read. Below it were two images of characters overlooking outposts surrounded by nature. Below all that was a new disclaimer from Twitter telling people that the tweet was only a conversation between Naughty Dog and the people mentioned in the tweet, i.e., no one.

Pick up where we left off on June 19. #TheLastOfUsPartII pic.twitter.com/nFa26GPuw9

It’s a feature Twitter announced earlier this year and finally rolled out yesterday, which lets users limit who can reply to a tweet. Though not yet available to everyone, those who currently have access to it have already been having a bit of fun with it by posting hot takes, knowing nobody can directly argue with them. People can still respond by quote-tweeting, but those don’t pile up in the same place like replies do.

For Naughty Dog, the new option comes just a few weeks after a major leak revealed several key details about what happens in The Last of Us II. While many players have tried to hide from the spoilers, those who read through them and were angry about what they learned have taken to getting angry about it in the comments of Reddit posts, YouTube videos, and Naughty Dog’s tweets. The result is that, since April 27, the studio’s tweets—whether about the game, Jak and Daxter cosplay, or even just Mother’s Day—have been a cesspool of spoilers and toxic remarks.

The Last of Us II co-director Neil Druckman has been warning people about potential spoilers every time he retweets one of the game’s new trailers. Co-director Anthony Newman has been giving similar warnings. “I am h y p e d on this trailer,” he wrote about the game’s May 6 story trailer. “Big ups to the editorial team. Watch it on a big tv if you can. To avoid getting spoiled, delete it from your youtube watch history after, and don’t look at the replies to this tweet lol.”