Report: New Switches Will Be In Limited Supply For A While

It hasn’t been the best year for the global supply chain, but a new report from Bloomberg highlights just how much Nintendo in particular is struggling.

Nintendo has had issues all year with supply shortages, and according to Bloomberg the house of Mario has a couple of new issues on the horizon. The novel coronavirus had already complicated Nintendo’s global supply chain, but lockdown orders specifically in Malaysia and the Philippines, where Nintendo sources PCBs and components for its Switch and Switch Lite consoles, are creating further havoc.

Malaysia only began easing restrictions just over a week ago, while the Philippines’ full lockdown is scheduled to run until at least Friday. But even in Malaysia, where Nintendo’s PCBs are manufactured, there’s been issues as not all workers were able to be tested before resuming work, and some areas have maintained restrictions while further protections are put in place.

It’s a thorny issue for Nintendo, which undoubtedly wants to capitalise on the success of Animal Crossing and the greater global interest in gaming. Nintendo originally forecasted to sell 19 million Switch and Switch Lite consoles this year, slightly down from the 21 million Switches it sold last year. The impact of the coronavirus pandemic, however, has sent more non-gamers flocking to consoles for something to do. 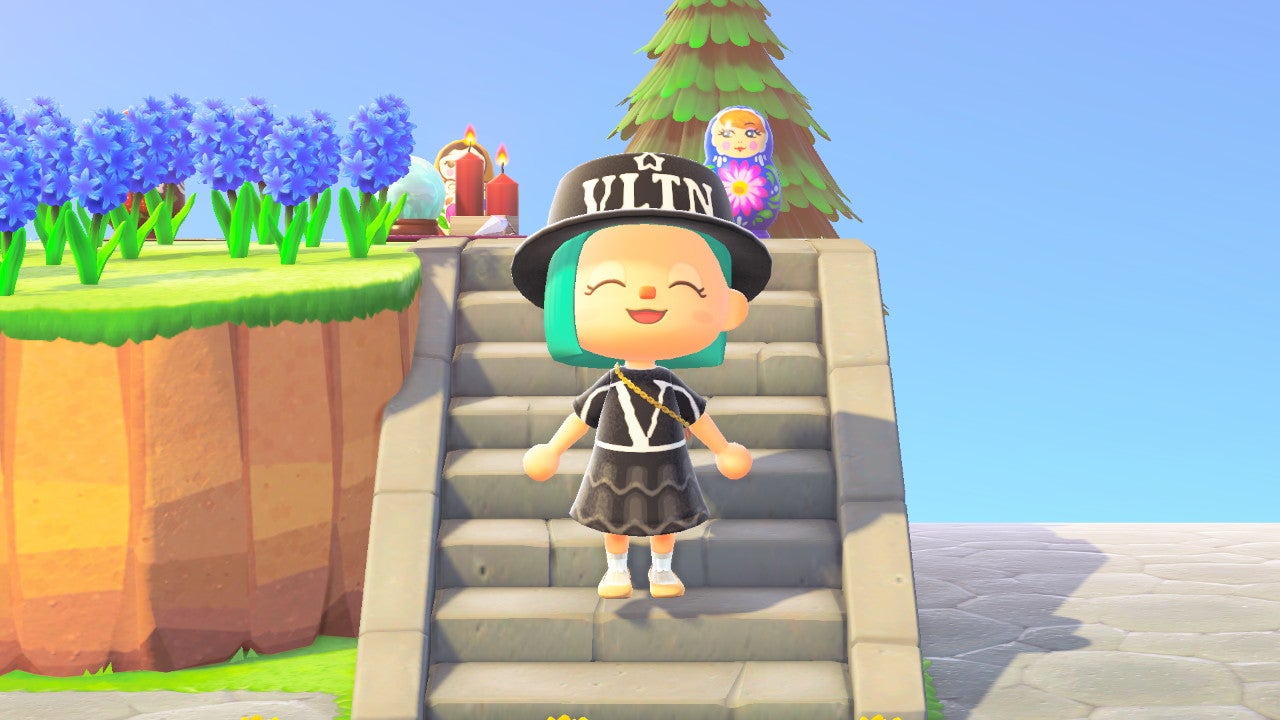 High-End Fashion Designers Are Showing Off Their Couture In Animal Crossing: New Horizons

In an alternate universe, the Met Gala happened this week. The hottest and wealthiest people on the planet dressed up in the hottest and priciest clothes on the planet. Then, they descended upon New York’s Metropolitan Museum of Art, where they mingled and sipped champagne. It was a sea of leather lapels and unmistakable red soles.

In what seems like a story from a different time, the Nintendo Switch is drawing long lines of people in South Korea.

For their part, Nintendo believes the COVID-19 hit to their Switch production and development cycles should be done by the end of the Australian winter. But after full production resumes, Nintendo will have to compete with the likes of Apple, Samsung, Google and other manufacturers for DRAM modules.

Even if Nintendo ensures it has enough supply to avoid delays on that front, not having enough time before the holiday season could limit how much Switch stock is available – making it harder for Nintendo to fully compete at retail against the release of the PlayStation 5 and Xbox Series X later this year.

It’s worth adding that Sony and Microsoft won’t have the same supply shortages, either. Bloomberg reports that their PCBs and components are sourced from other areas, and so they’re not suffering the same problems facing Nintendo.

The coronavirus is causing nightmares for the global supply chain of all sorts of products - and, according to a new Bloomberg report, Nintendo's Switch woes are getting worse.

Last week, Nintendo updated investors on the impact of the coronavirus on its operations and development. The company was fairly stern, warning that “we may not be able to proceed with the release of Nintendo products and the start of services as planned”.

“There is a possibility that provision of those services offered via our network may be suspended in the event that we are no longer able to maintain the stability of our network systems,” Nintendo said. 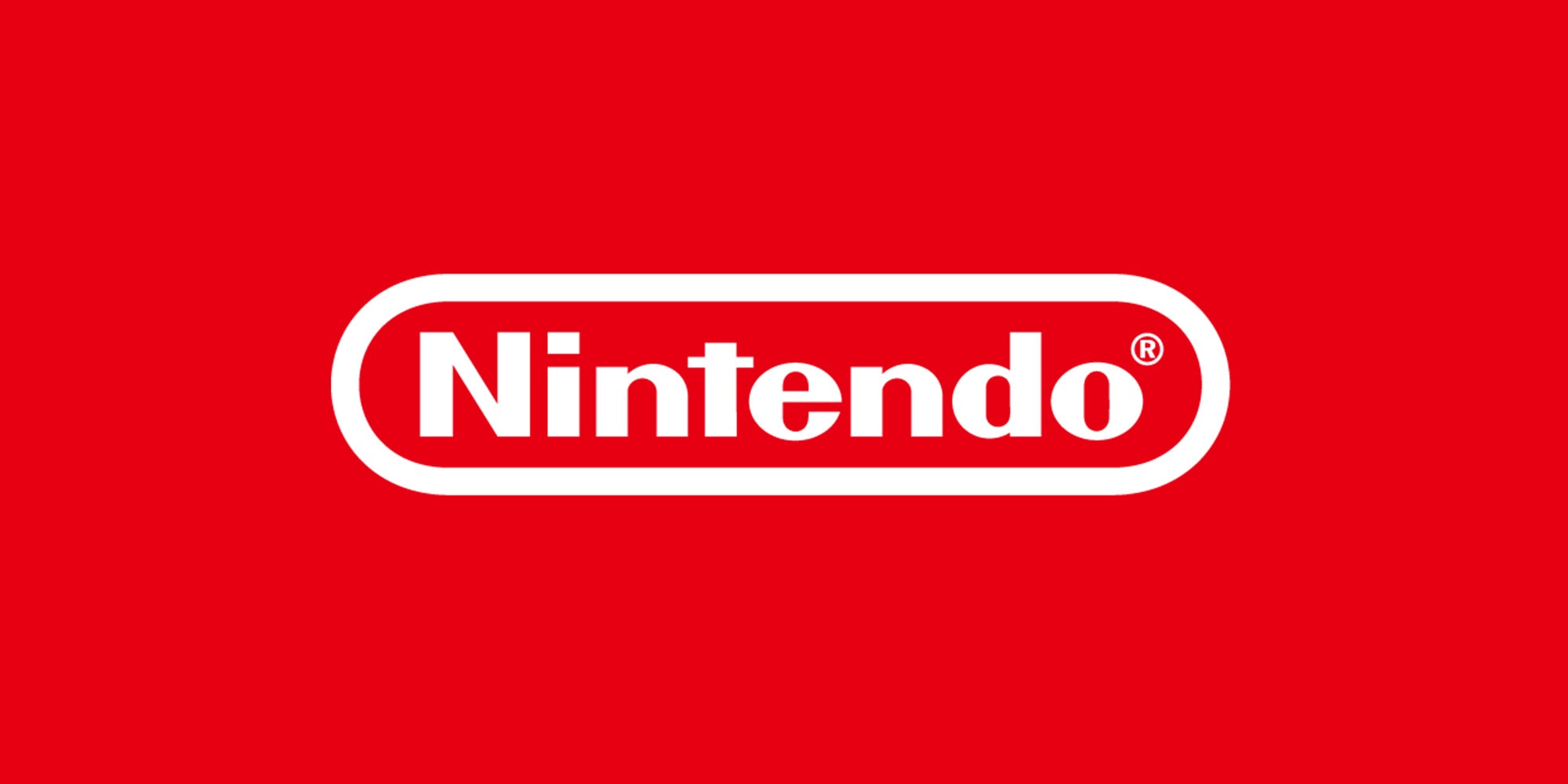 As the world deals with the coronavirus pandemic, Nintendo released its most recent financial statement. In it, the Kyoto-based game maker discussed how the virus has impacted the company as well as possible forecasts for the future.