Oh, Cate Blanchett Is Starring In The Borderlands Movie 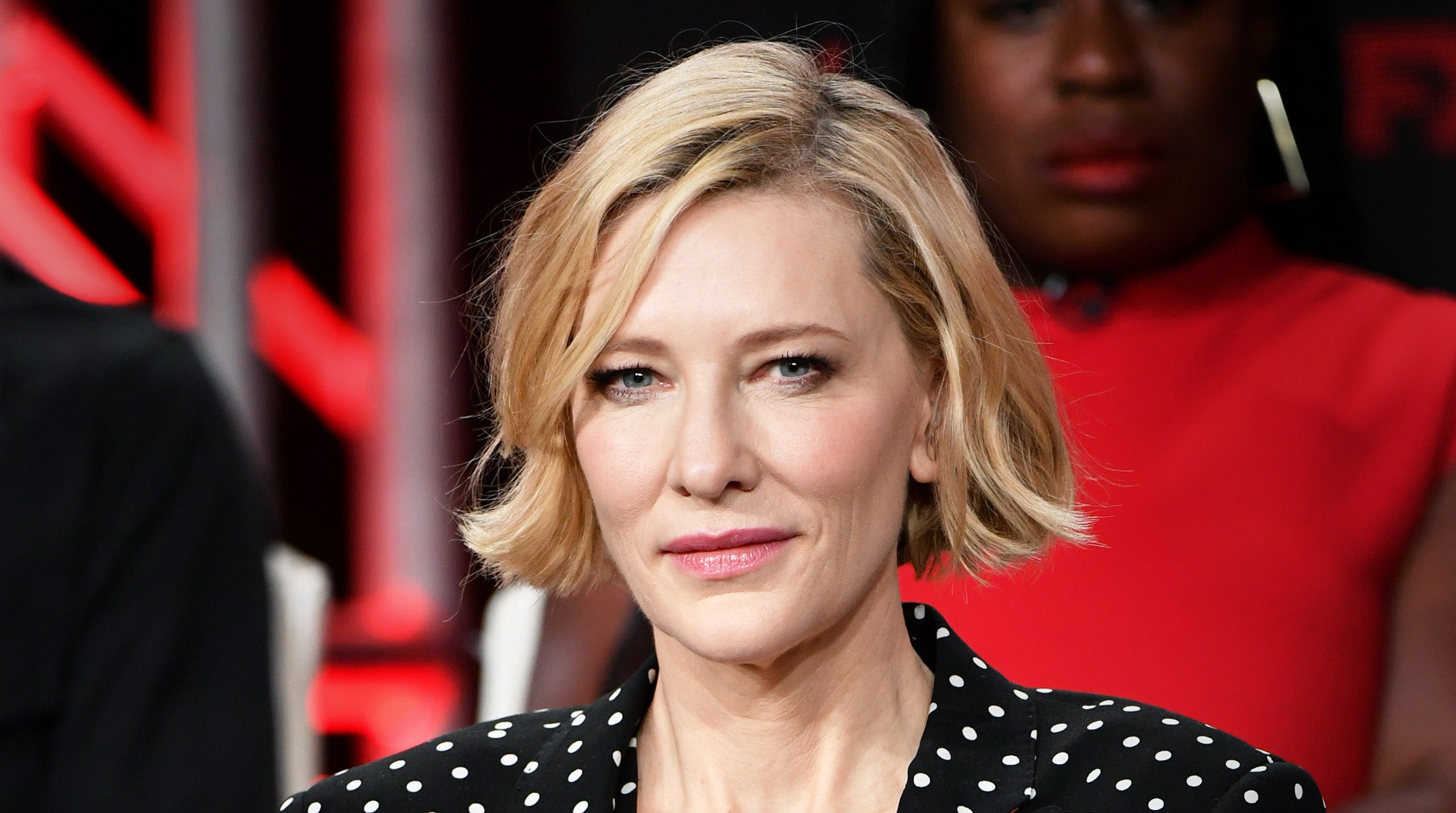 Photo: Amy Sussman, Getty
To sign up for our daily newsletter covering the latest news, features and reviews, head HERE. For a running feed of all our stories, follow us on Twitter HERE. Or you can bookmark the Kotaku Australia homepage to visit whenever you need a news fix.

Well, this is awkward. Despite my best efforts to persuade her otherwise, Cate Blanchett has officially signed up to take part in the upcoming Borderlands movie, where she’ll be playing Lilith.

The news wasn’t announced by Blanchett or her people, but by director Eli Roth, who told EW “I’m so lucky to have the amazing Cate Blanchett starring in Borderlands.”

My ambivalence for this entire project has been made clear already—this is “an arsehole directing a movie based on a series whose last outing was written for 11 year-old Rick & Morty fans”—and I think Blanchett is better than this.

But whatever, maybe this is why I write about video games for eight hours a day and don’t work as an agent in Hollywood.