Oh Hell Yeah Toy Soldiers Is Getting A WW2 Sequel 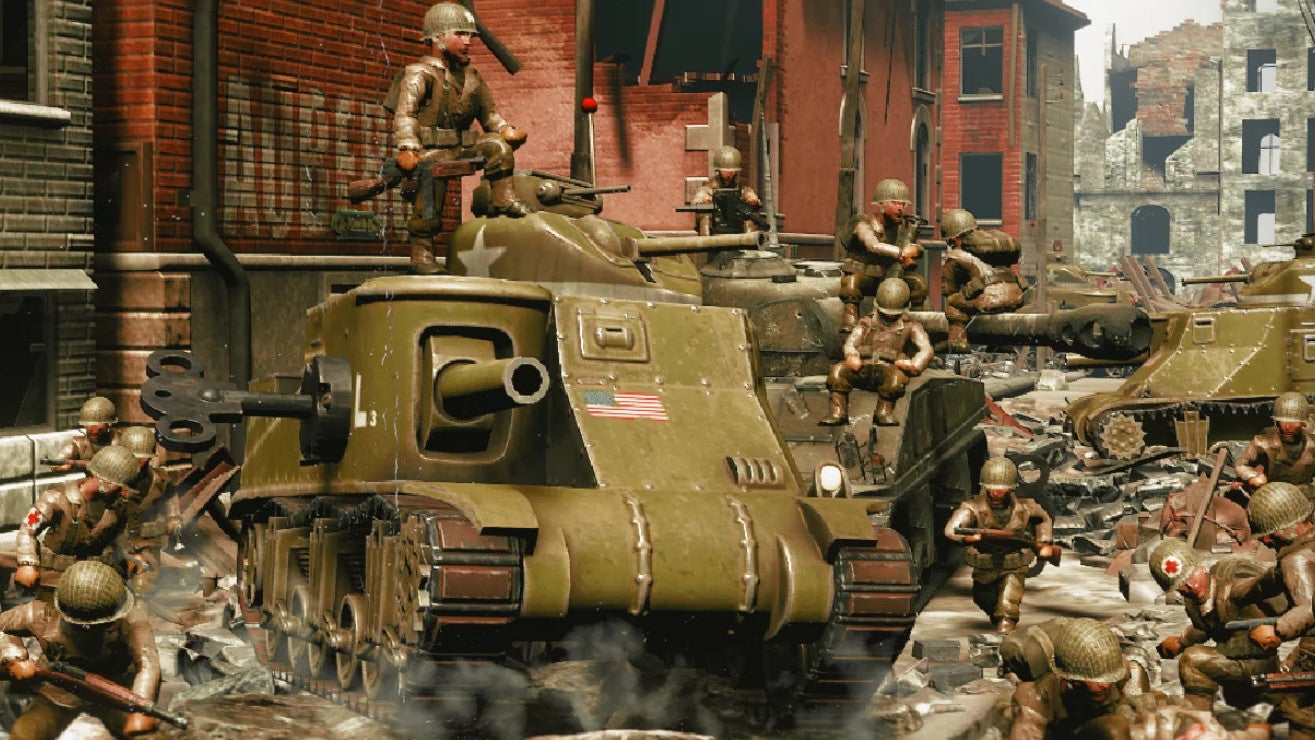 Toy Soldiers, one of the most dangerously underrated tower defence games of all time, has had a couple of spin-offs. But this week, marking ten years since the original’s release, a full-blown sequel has been shown off.

While the original was set in the First World War, one spin-off in the 1980s and the other in a kid’s toy chest, this one is looking to recreate the Second World War.

And while I said the game has been announced this week, it was actually first shown off in February in this Facebook post, but nobody in the wider world noticed or cared, and so we all got on with our lives.

I would have cared, guys. Anyway we’ve got all this information now because after that original announcement the game’s website has just gone live with actual video and information about new units.

Much of the basic premise seems the same, only newer—place units then either watch everything happen or take direct control of a gun—but there’s now also a creator mode where you can build your own levels, and some minigames as well.

Also coming from Signal as part of the game’s 10th anniversary are HD remake of the original (for all platforms) and a version of Cold War for the Switch.