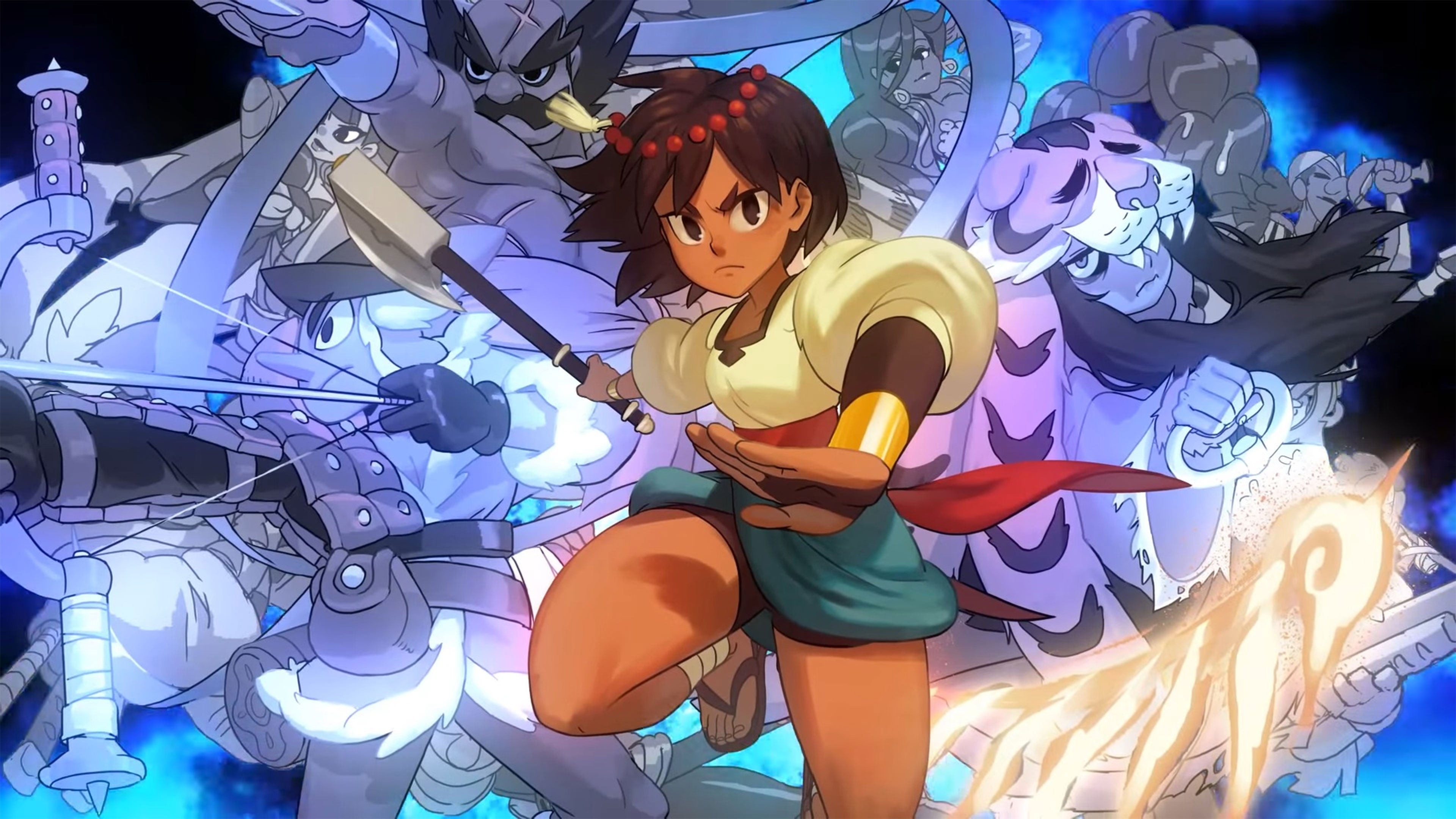 Action RPG Indivisible, from Skullgirls creators Lab Zero, is great! The version that was reportedly released on the Switch this week, though, has been a very weird story.

The game came out on April 28 with absolutely no advance notice whatsoever, to the point where even the game’s developers had no idea:

HEY, THAT THING EVERYONE WANTED?@IndivisibleRPG is out RIGHT NOW digitally for Switch in North America!

Feel like you missed the announcement? You're not alone, our team found out because people on Twitter sent us congratulations! I had no idea! But there it is! :^P
1/ pic.twitter.com/bByIeD0rhj

That’s odd, and funny, but also kinda fine, right? Well, it would have been, were it not for the fact that the build released onto the eShop was an old one, missing several key and advertised features like New Game + and co-op.

No release date announcement, no lead-up PR at all. ????
It's missing current features like co-op.
The eShop art is the wrong image.

This launch does not represent the quality standards of Lab Zero. It just doesn't. I'm sorry. It wasn't us.

OK now that’s weird. Publisher 505 Games, for their part, made a post on the game’s official site on Wednesday announcing the “surprise” release, claiming that “a happy accident” put the game “into your hands sooner than expected.”

A day later, that “happy accident” was revised in a new post to become a “release tool” error, 505 saying that the game had originally been supposed to launch on April 28, was pushed back to May 1 to add all the stuff that was missing from the build ultimately released early, but that they forgot to stop the game actually releasing on April 28.

Making matters worse is that the early release of the game means that while regular folks can now buy it, the original crowdsourcing backers of the project haven’t got their keys yet, though 505 say they are “working to fulfil those keys as quickly as possible and have them distributed via BackerKit surveys.”

505 finish up by saying they “apologise for the suddenness of the launch and the impact it has on the game’s backers.”