People Can Fly’s co-op shooter, Outriders, has a lot of allusions with Destiny 2. So if you’re looking for another looter game in your life, here’s some more gameplay broadcast this morning.

The footage, embedded below, revolves around a particular truck. It’s apparently holding some invaluable information about a strange signal and a world-changing anomaly. So it’s the player(s) job to enter hostile territory, dealing with the scavengers, monster nests, and creatures that look like friends of the Clickers from Last of Us.

But for the most part, the basic monsters all get incinerated in a couple of shots. Outriders is a game about loot, and the gameplay broadcast has a large focus on world tiers, variable difficulties depending on player level, party size and those looking for endgame content. As you progress throughout the game, you’ll steadily make progress from one world tier to the next. You can also forcibly choose more difficult world tier difficulties as you play, with supposedly three tiers (story, easy, normal) available from the beginning.

The UI is also pretty straightforward. Items have an overall level number, again similar to Destiny 2. Hovering over items goes into more detail, revealing individual stats like stability, effective range, accuracy, damage, rounds per minute, magazine size, reload time, critical hit multipliers, and other attributes or debuffs applied. Lifesteal’s included as well, which is important, since the regenerative effects from killing enemies is one of the game’s main differentiators from Destiny or Borderlands 3. There isn’t a great deal revealed about the story per se, and most of the gameplay footage is done in solo mode. All in all, Outriders is really just shaping up as a replacement Destiny experience. Even the size of the parties are the same (three people).

Outriders is aiming to launch on PS4, Xbox One, Xbox Series X, PS5 and PC through Steam in “holiday 2020”. At a guess, I’d say that’s probably more a mid to late November/early December release, although there’s a lot of games to drop between now and then. Hopefully with the next generation these games can start supporting more than three or four people. I’d really like something that could support up to six or eight people – it’s always a bummer when you have to split the Discord channel or group. 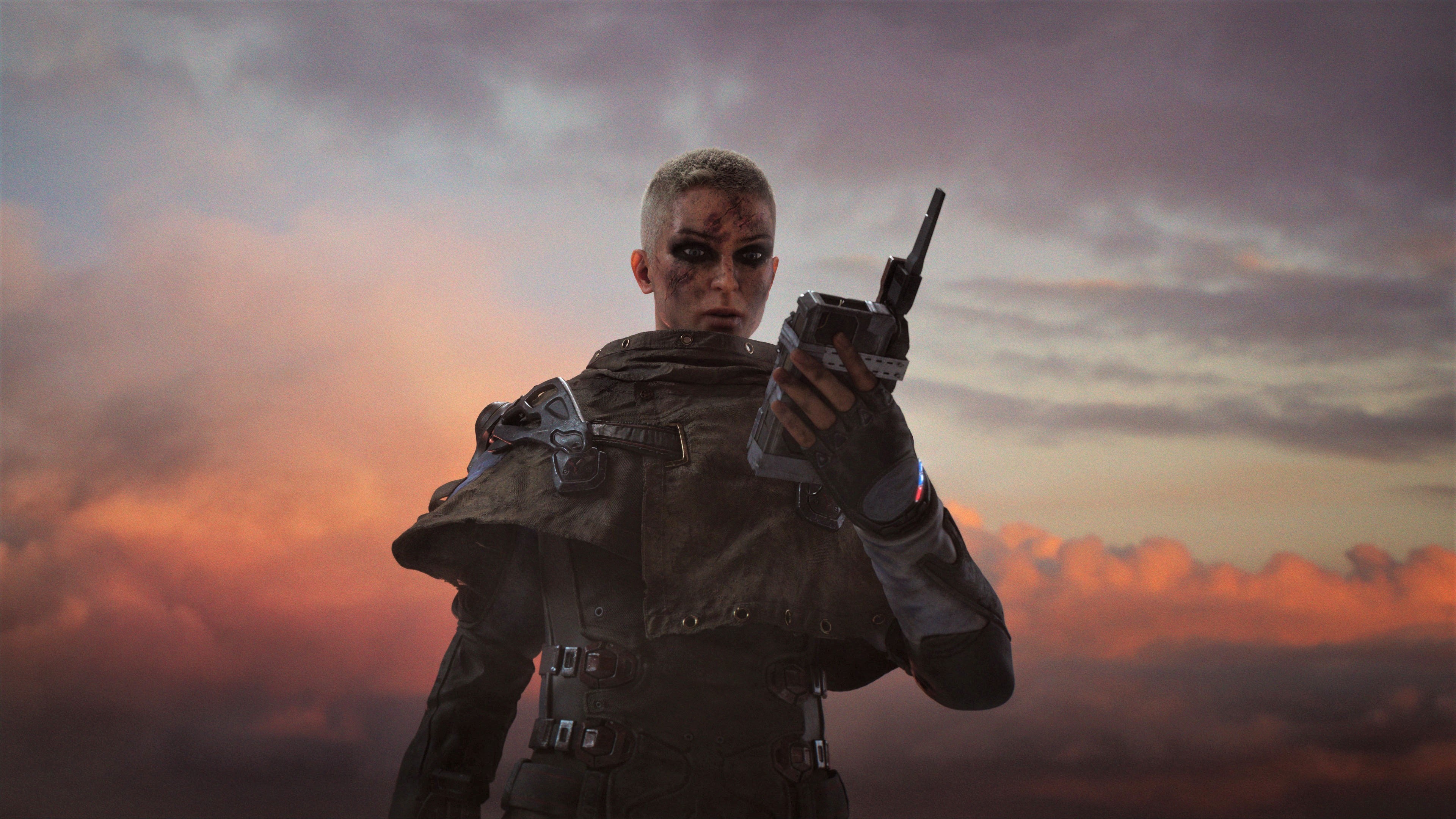 Outriders Is Like Destiny Mixed With Heart Of Darkness

Outriders’ art makes it seem like a grittier rip-off of Destiny, but having played the game for a couple hours, it feels more like Gears of War mixed with Mass Effect. It occasionally reminded me of a James Cameron sizzle reel: the bucolic paradise of Avatar giving way to the bloody horror of Aliens occasionally punctuated by the heroic carnage of Terminator. There’s some truth in each of these comparisons, though none of them feels entirely fair.