Former Pete Buttigieg campaign advisor Lis Smith cited “Travis Scott’s takeover of Fortnite” as a strategy for Democrats to consider when it comes time for the party’s National Convention in August. Because if you’re not already excited about U.S. Politician Joe “30330” Biden, maybe parachuting around his giant digital head will do the trick.

“Stefan Smith, who had done digital work for Pete Buttigieg, cited the other day how Travis Scott’s take over of Fortnite and how that was a really creative way to think about it,” Smith told Politico’s Jake Sherman in a video interview, after being asked how she might run the 2020 Democratic convention if she were in charge. 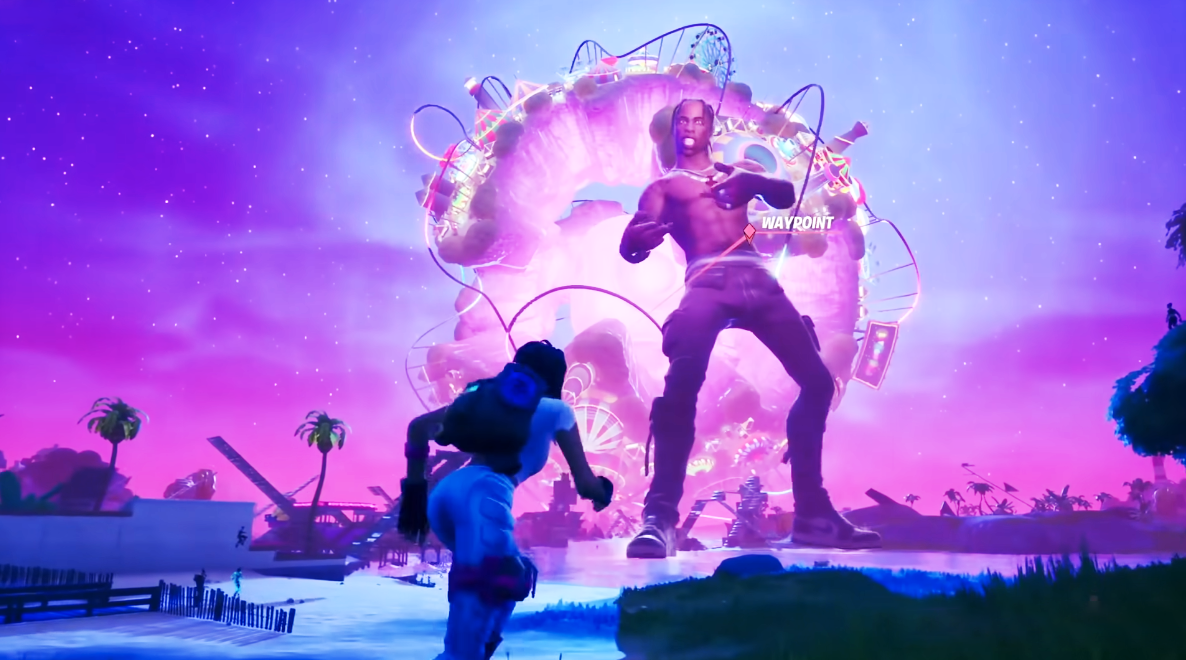 “If we could do that with Joe Biden, you know, Joe Biden and project it against the Grand Canyon, that might be a little bit ambitious, but we could have exclusive musical content from some of the biggest musical artists in the game at this driving eyeballs to the convention so that people watch them.”

Smith was making reference to rapper Travis Scott’s concert inside Fortnite last month, which drew an audience of over 12 million people. Larger than some of the game’s past events, the performance was full of special effects and choreography, including a giant singing avatar of Scott who was occasionally underwater and sometimes on literal fire, reshaping Fortnite’s world like some sort of in-game deity.

It’s not surprising that U.S. Democrats might think something similar could be done to pump energy back into a campaign whose most recent notable event was a digital town hall plagued by technical hiccups and glitches. Smith’s remarks were also depressingly reminiscent of that time back in 2016 when then Democratic presidential candidate Hillary Clinton suggested someone try to figure out how to use Pokémon Go’s popularity to get people to “Pokémon Go to the polls.”

It’s unclear if anyone is taking Smith’s cringey spitballing seriously at a time when the actual U.S. President is suggesting people drink bleach as a pandemic ravages the country.

At the very least, ejaculating a giant Biden avatar onto one of the nation’s natural wonders might be a step up from hiding their candidate inside an honest-to-god podcast bunker.