Pro Driver Hires Gamer To Race For Him, Gets Caught 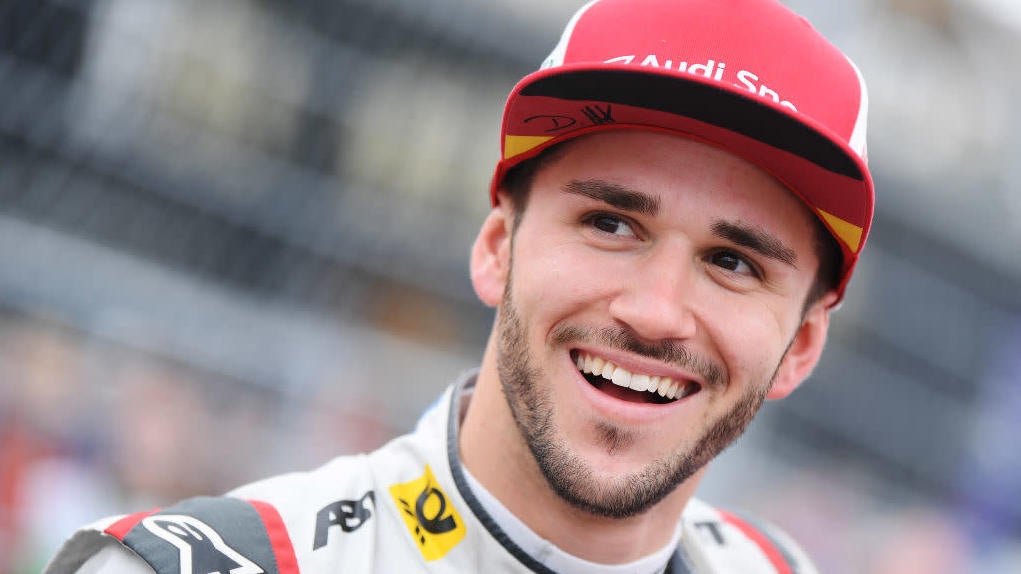 Like a lot of sports, Formula E has been replacing its actual car races with virtual ones, which drivers can compete in from home. Which is fun, but also left the door open for one driver to attempt some absolutely brazen cheating.

As the BBC report, 27-year-old German driver Daniel Abt finished third in the latest leg of Formula E’s Race at Home Challenge. Or, organisers thought he’d finished third, until later discovering that he’d hired a gamer to drive the race for him.

The switch was discovered by ex-F1 driver Stoffel Vandoorne, who finished second in the race and suspected that Abt—who didn’t have his video on—wasn’t behind the wheel. Instead, it turned out to be a gamer by the name of Lorenz Horzing.

Abt has been forced to pay £8,900 and has had all his points from the series wiped.