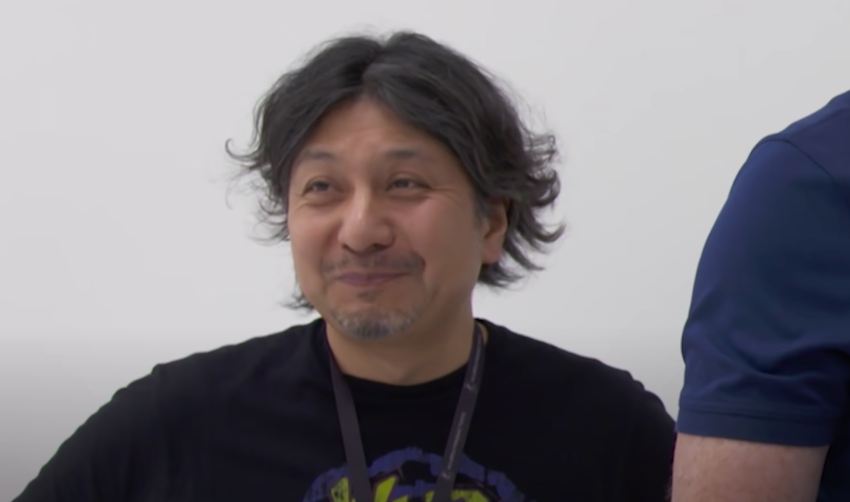 Screenshot: <a href="https://www.youtube.com/watch?v=KlMpN26ts7s">Conan</a>
To sign up for our daily newsletter covering the latest news, features and reviews, head HERE. For a running feed of all our stories, follow us on Twitter HERE. Or you can bookmark the Kotaku Australia homepage to visit whenever you need a news fix.

Ken Imaizumi is a longtime collaborator with Hideo Kojima. He produced Metal Gear Solid 4, both Metal Gear Solid V installments, and, most recently, Death Stranding. According to South China Morning Post, he has now joined Tencent as the game arm’s production director. 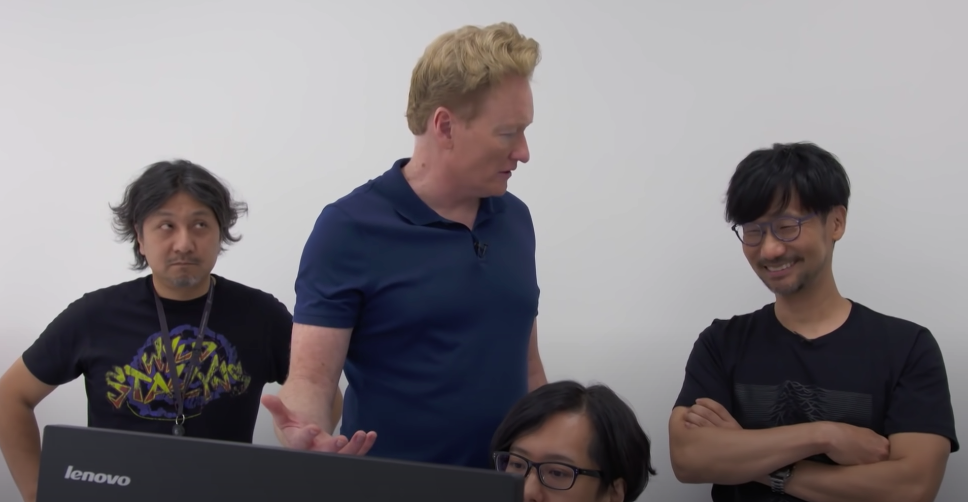 Imaizumi also made a funny appearance during Conan O’Brien’s visit to Kojima Productions during the making of Death Stranding (that’s Imaizumi on the left). 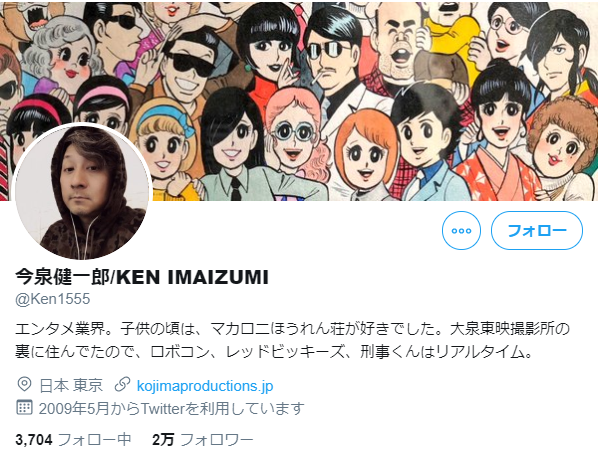 According to Hachima, this screen shot is from November 28, 2019. 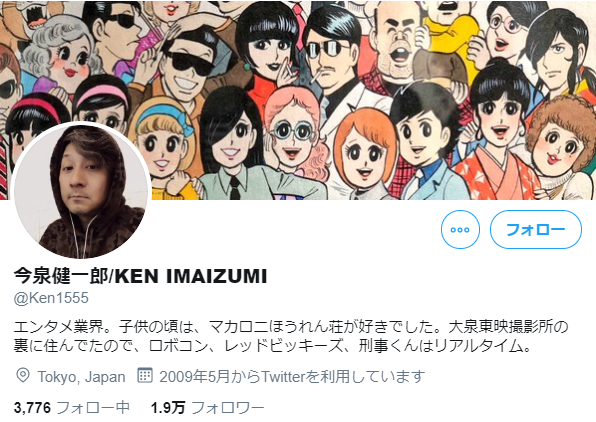 Kotaku reached out to Imaizumi for comment but did not hear back prior to publication.