Report: Nintendo Won’t Have A E3-Style Direct In June

While most companies are transitioning to digital announcements this year in the absence of E3 2020, the one company you’d think that was most prepared for an online Direct – Nintendo – reportedly won’t be taking part.

A report from Venturebeat has revealed that the Japanese company has pushed back plans to hold a Direct in June in line with their original E3 plans. Developers have reportedly been given the heads up, with Venturebeat speculating that the reason for the delays are due to struggles with working from home.

The problem is supposedly not to do with technology - Japan is more advanced than Australia in that regard - but around the way Japanese business culture operates. With a high concentration around face-to-face meetings and being physically present, Japanese companies have struggled to co-opt their business culture to a remote environment.

"Many employees do not even own laptops — partly because of the risk of losing them during after-work drinking sessions — and many don’t have WiFi at home. Even if they did, many — especially in Tokyo — would be forced to work on the dining room table in a cramped apartment," a report from the Washington Post said days after Prime Minister Shinzo Abe announced a state of emergency in Tokyo.

The country, after all, still uses fax machines. Brian Ashcraft has a great story about buying a new fax machine a few years ago, since faxes are still a necessary requirement for many official documents, particularly in the real estate and banking sectors. When the SMAP boy band announced they were shutting down, the idol group made the announcement via a press release ... sent through fax machines, instead of email or an online post. 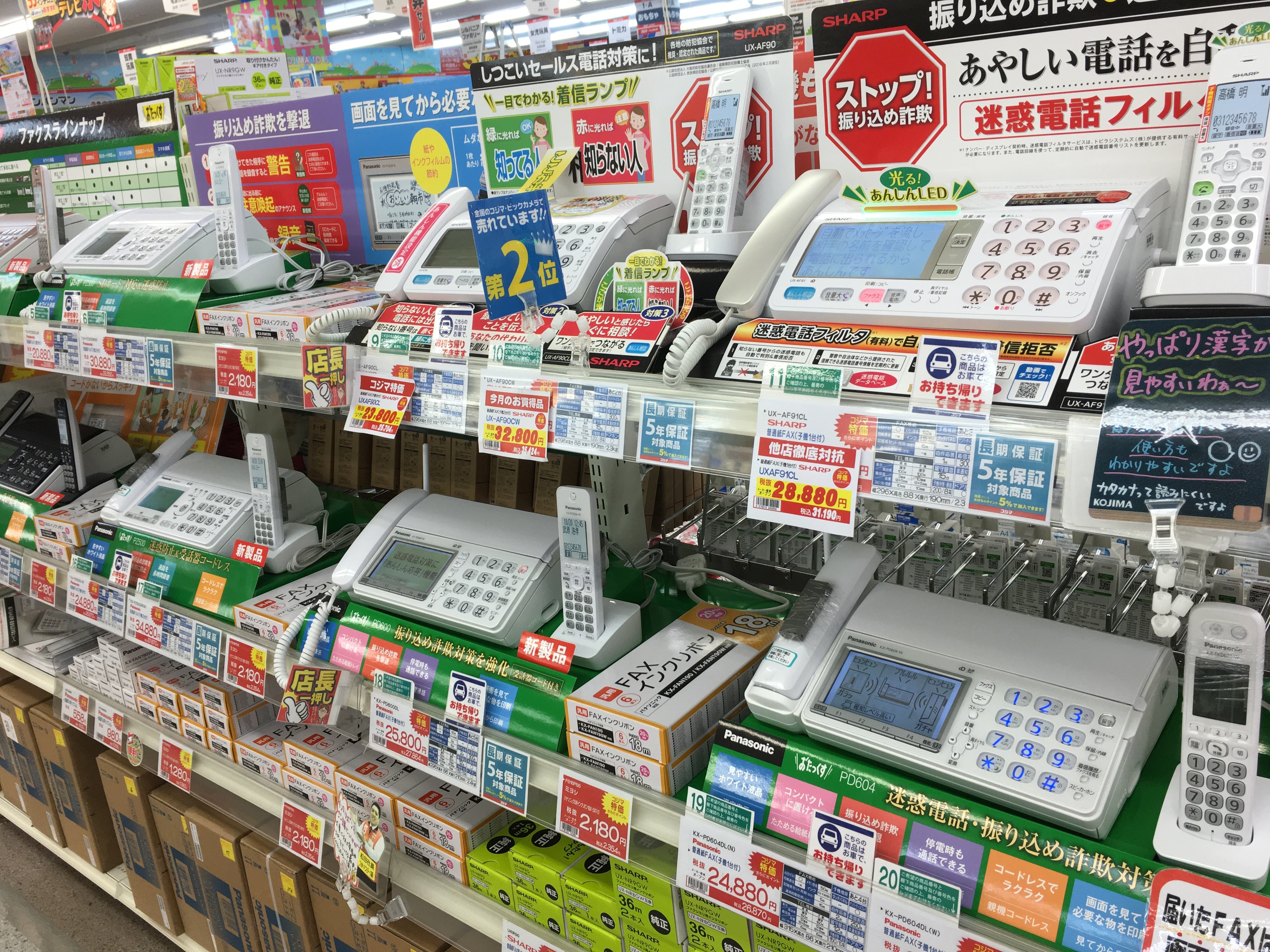 It's 2016 And I'm Buying A New Japanese Fax Machine

What did you do this weekend? I spent my Sunday here in Osaka shopping for a fax machine. No time travel was involved.

Anyway, back to Nintendo. Venturebeat's Grubb reports that the company is "just not sure how to produce a high-quality Direct outside of a studio". It's a problem they'll undoubtedly solve. They've got multiple Direct models they've used in the past that would work well in this kind of environment, like the Direct Mini formats which feature few or zero pieces-to-camera.

The real question is: what does Nintendo do with games that they wanted to announce and release in the same breath? It's become a popular tactic for the company over the last few years, with Hollow Knight and Cadence of Hyrule as two examples of games that launched hours after being revealed in a Nintendo Direct.