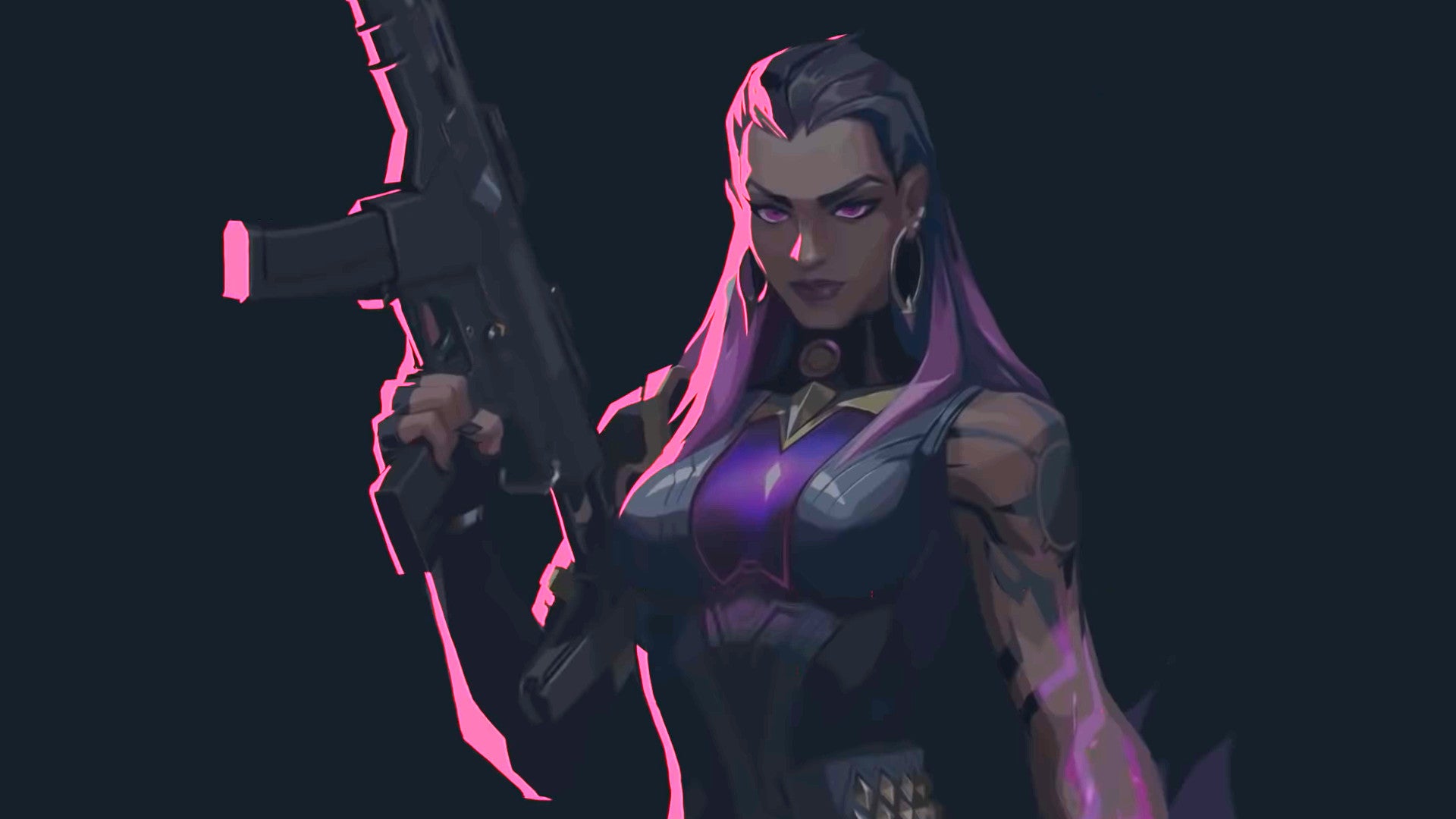 The official Valorant Twitter account released a short teaser today showing off a new character being added to the game. Her name is Reyna and she reminds of someone…

Reyna is from Mexico and after teasing the character recently, Riot showed off about 30 seconds of gameplay in a small video. The video also seems to give a peek at a new map that will most likely be released when the game officially launches for everyone on June 2. Expect Reyna to be playable around that same time too.

Valorant has been in closed beta for a few weeks now and caused a whole kerfuffle over on Twitch as players watched hours of streams hoping to gain access to the popular beta. This led to a lot of anger and confusion. But soon anyone will be able to play Valorant and can instead yell online about balance changes and updates.