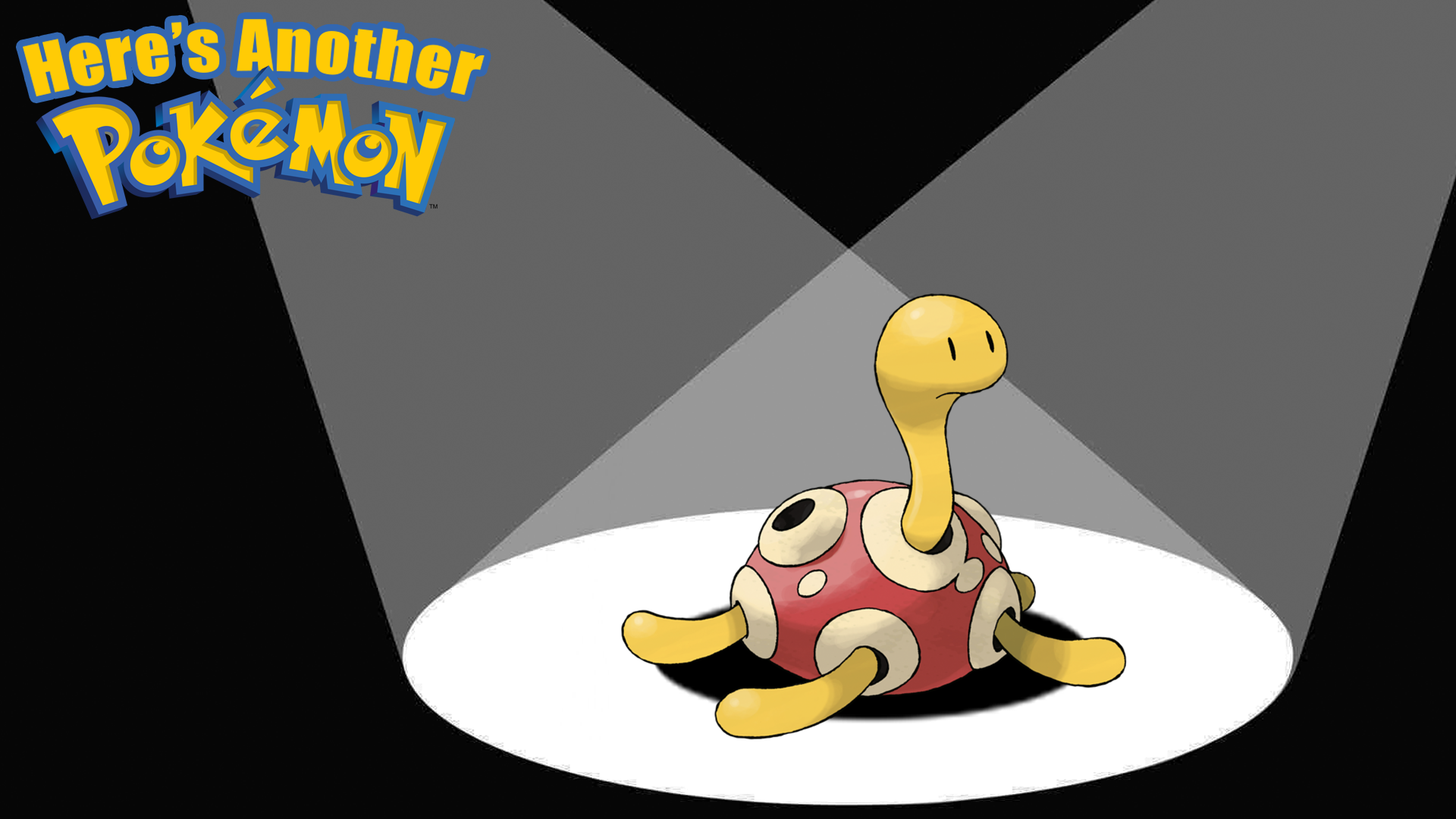 Every Pokemon is interesting and worth talking about. I don’t play a ton of Pokemon, but I do enjoy the universe and I love learning more about the creatures in it. So, Here’s Another Pokemon! It’s Shuckle!

I was expecting a damn clown Pokemon when I heard the name Shuckle. Instead of a clown, I got a weird and limp Pokemon that hides in its home and drinks its own home-made wine. Oh, wait, I think I still got a clown. (I’m very sorry to anyone who is or knows a clown. I was just making a goof.)

Shuckle is a Pokemon that sort of looks like a worm living in a turtle shell from a Dr. Seus book. It can hide in this shell and it also stores berries in here, where they ferment into â€œdelicious juice.â€ Which, look, I get they can’t call it wine, but it’s booze. We all get that right? Shuckle is just hold up in its shell, cranking away moonshine and getting drunk. I respect the hustle, honestly. 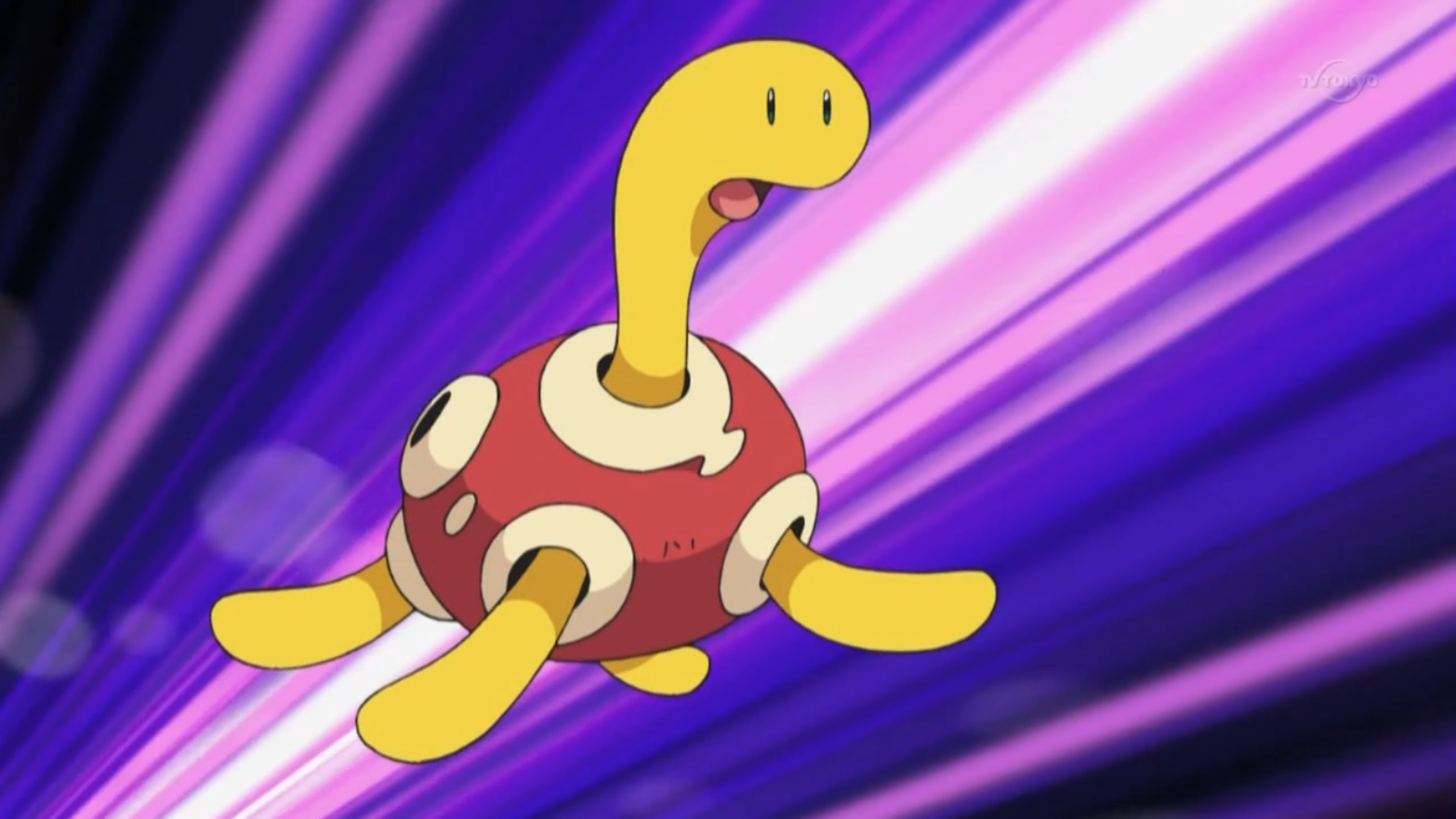 How Shuckle makes this â€œjuiceâ€ is very strange. It collects the berries and then stores them in the shell and uses its digestive juices to break them down, starting the fermenting process. So is this implying the shell is filled with digestive juices and they just slosh around in there as Shuckle moves? Or that maybe Shuckle fills up the shell with this digestive liquid when needed. How does that work? Well according to a Pokedex entry listed on Bulbapedia, Shuckle can excrete this digestive liquid from its toes. So it pukes through its feet, if you think about it. Which I did. Too much.

I also can’t stop thinking about the smell that must be emanating from that shell. It can’t be pleasant. Something tells me rotting fruit and toe vomit doesn’t make for a nice aromatic experience. 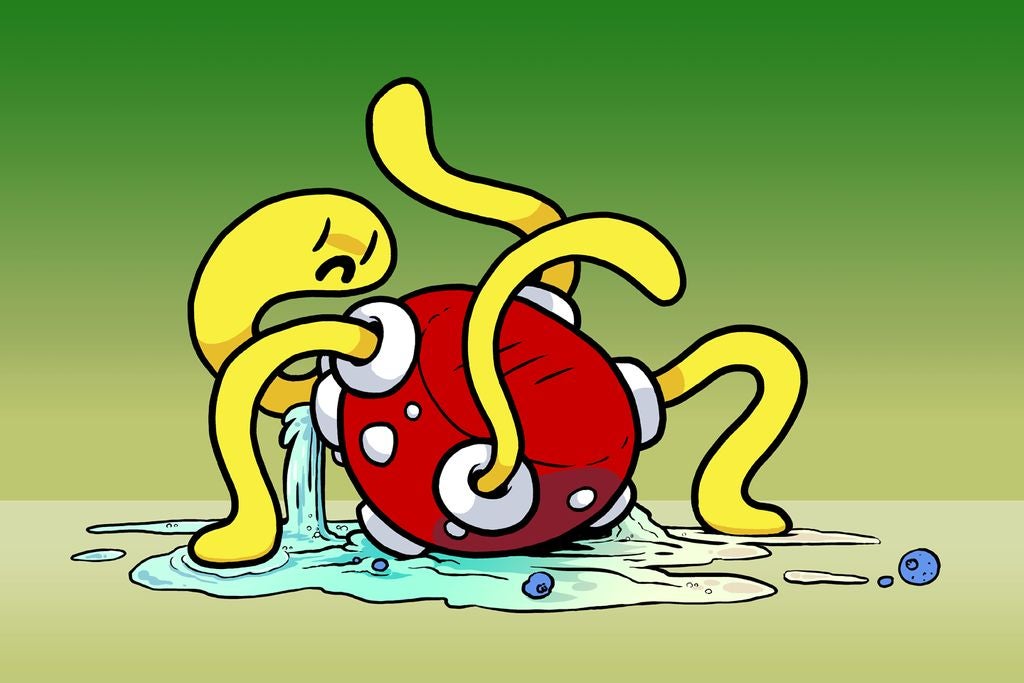 You see Shuckle, this is why you shouldn’t just store your damn digestive fluids inside a shell with openings. Also, disgusting.

â€œOh no. Somebody’s probably into that.â€

After writing on the internet for long enough you learn a few things. One of the first things is this: There is always someone who is sexually into whatever you just wrote about. Without fail, this is always true. You just live this fact and live your life.