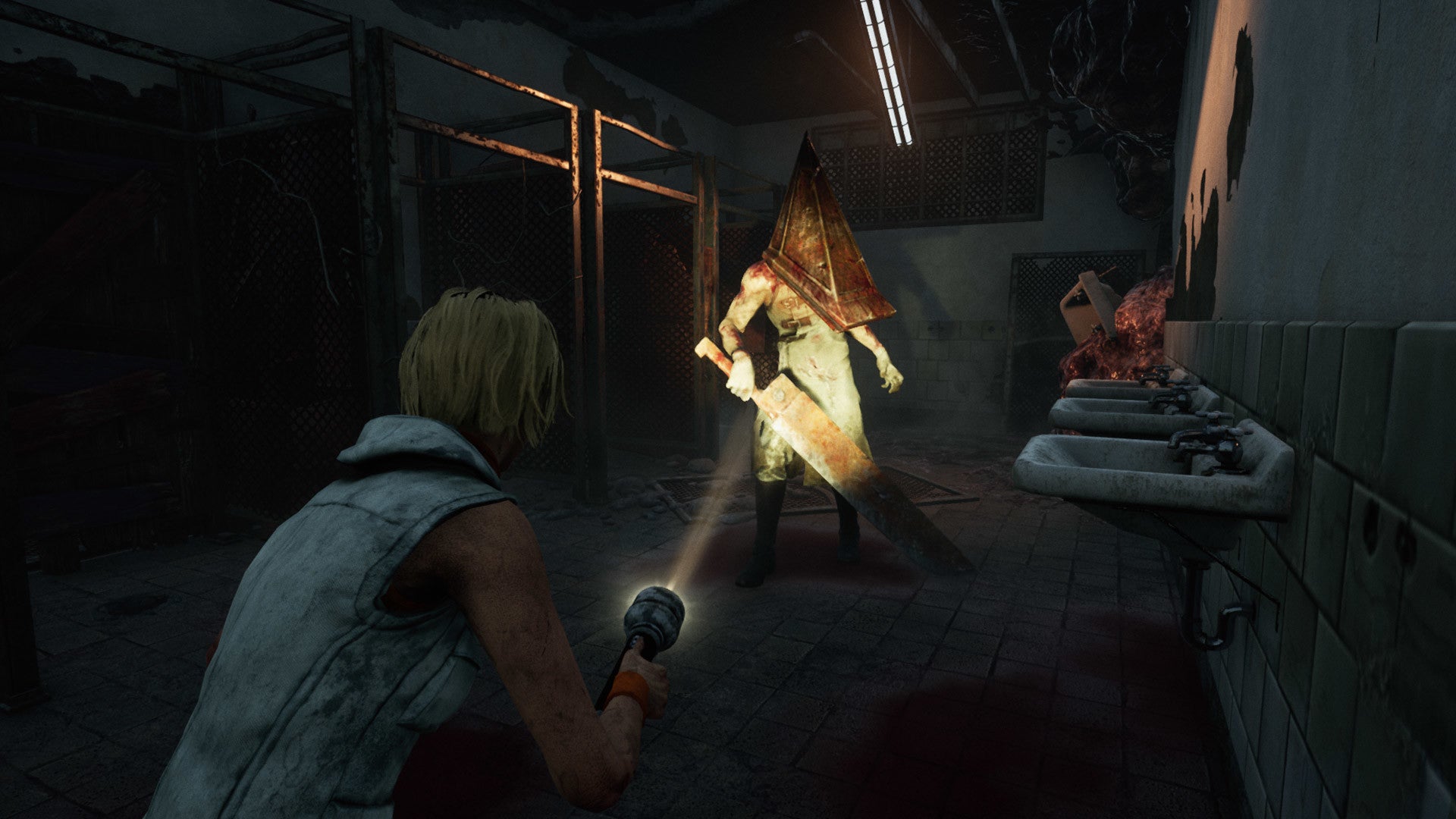 The next major Dead by Daylight expansion will feature content based on the iconic Silent Hill franchise.

Starting in June, players of the asymmetric, competitive horror game will be able to control the series’ ostensible mascot Pyramid Head (otherwise referred to as “The Executioner”) and Silent Hill 3 protagonist Cheryl Mason (also known as Heather Mason). There’s also a new map based on Midwich Elementary School from the original Silent Hill. This expansion is currently playable in the public test build ahead of its official launch next month.

Like many of Konami’s properties, Silent Hill has been frustratingly absent for years… well, unless you count the recent Silent Hill: Escape pachinko machine. What was once a foundational part of the survival horror genre, rivaling even Resident Evil in both popularity and critical praise, has since languished in development purgatory.

The most recent attempt at reviving the franchise came with Silent Hills, a promising venture that would have seen then-Konami employee Hideo Kojima partner with movie director Guillermo del Toro, manga artist Junji Ito, and actor Norman Reedus. While the group eventually collaborated on Death Stranding, the release of the P.T. preview in 2014, Silent Hills’ cancellation, and the resulting drama leading up to Kojima’s split from Konami have left fans wondering what could have been.

Dead by Daylight is, by all accounts, a pretty neat game. But this expansion is certainly not the return to form that Silent Hill fans have been demanding for years. At least it’s not another slot machine, I guess.