Tied to the upcoming release of The Last of Us Part II in June, Sony is releasing a Last of Us-themed PS4 Pro with some special engravings on the top.

A lot of times limited-edition consoles can be over the top. I love Spider-Man, but I don’t necessarily love the idea of having a Spider-Man PS4 Pro in fire truck red starring me down from my living room media cabinet. The Last of Us II PS4 Pro announced today is more chill with Ellie’s moth and fern tattoo on the top in a simple matte black. 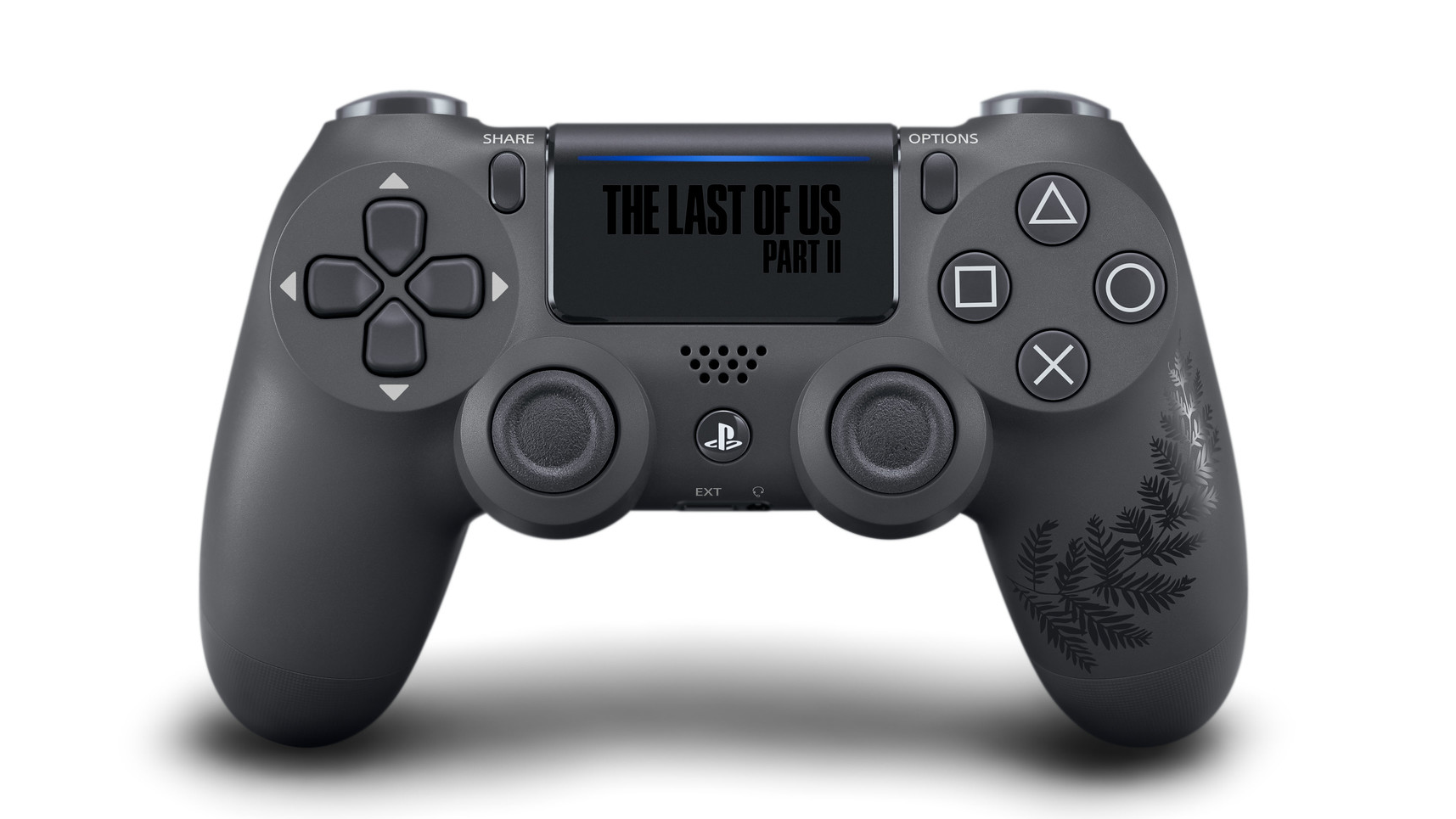 Having “The Last of Us Part II” in all caps plastered across the front is less elegant. Maybe next time Sony could take a page out of Nintendo’s book and leave the words behind. 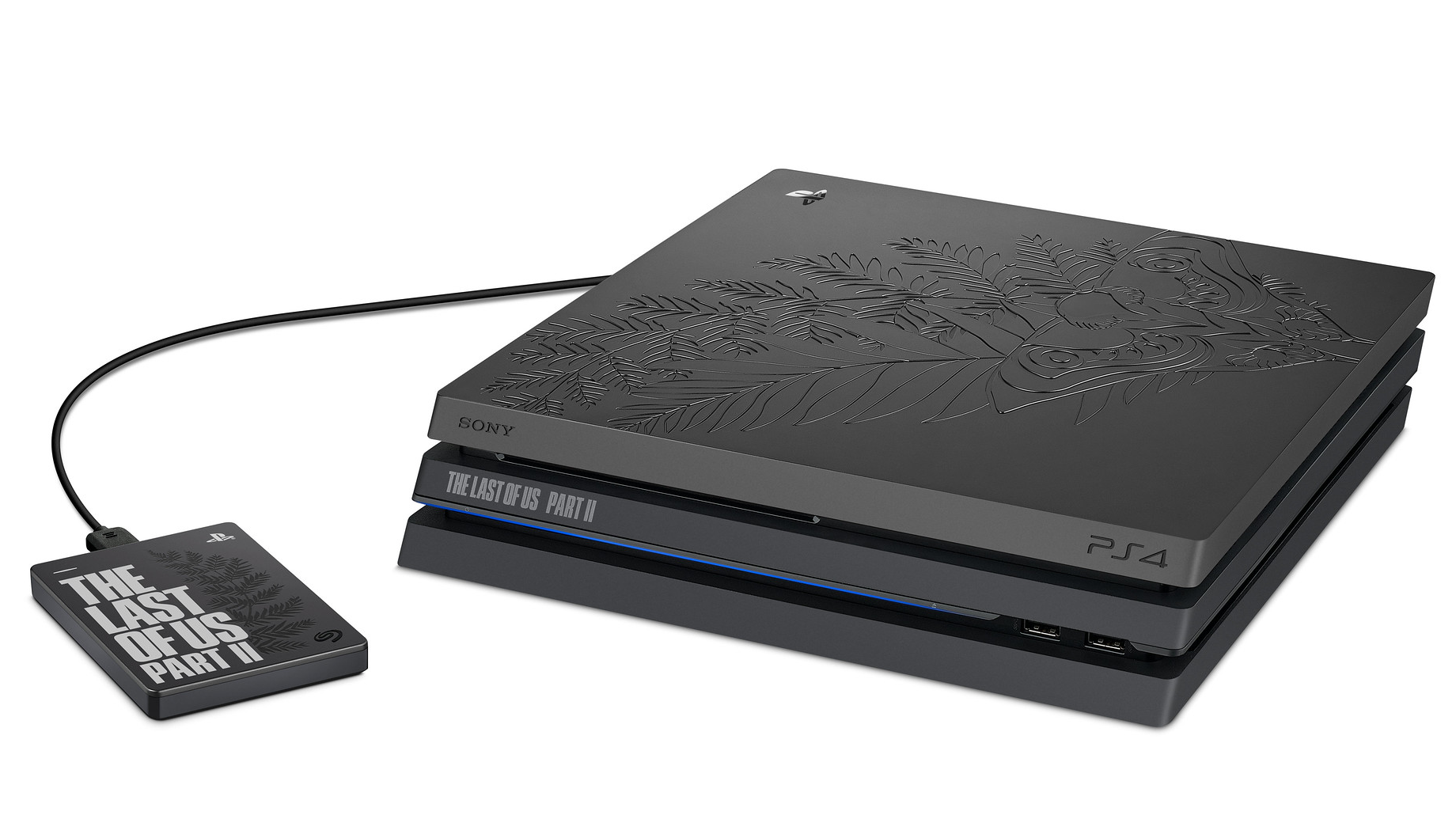 While I’d caution against picking up a PS4 Pro this close to the launch of the PS5, Sony is fortunately selling the controller separately. Also a Last of Us headset. And a 2TB Last of Us hard rive. And even Last of Us beer.

Apparently Boulevard Brewing Company in Missouri is making a special IPA pegged to the game’s release. Unfortunately it doesn’t come with the PS4 Pro bundle.Sony