This week’s Stadia controller update changes that. Now players can use their mobile Stadia app to update their controller’s firmware, allowing it to connect to their browser-based client using their wireless internet connection. Once updated, players can hold down the Stadia controller’s link button, enter an on-screen code, and play Stadia games wirelessly until their battery dies. 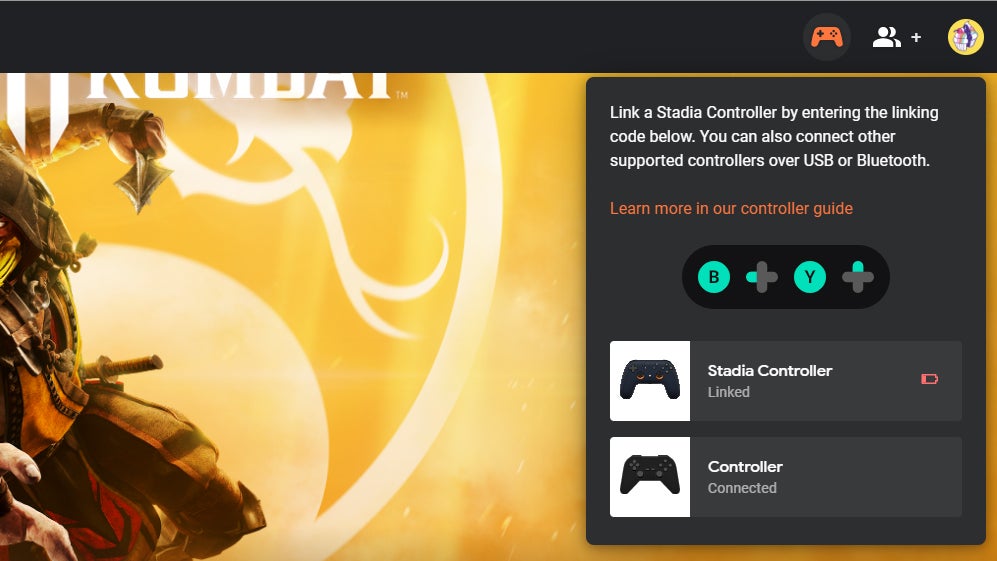 Note that they can only play Stadia games wirelessly. The controller connects directly to the app via Wi-Fi. It’s not a Bluetooth device. It won’t control games wirelessly outside of Stadia. Ultimately users are still better off just using a standard wireless PC controller, which works with anything. But hey, it is nice to have a wireless controller that works wirelessly, finally.

Editor’s Note: Google Stadia is not available in Australia.