How Our Bias Affects Reviews 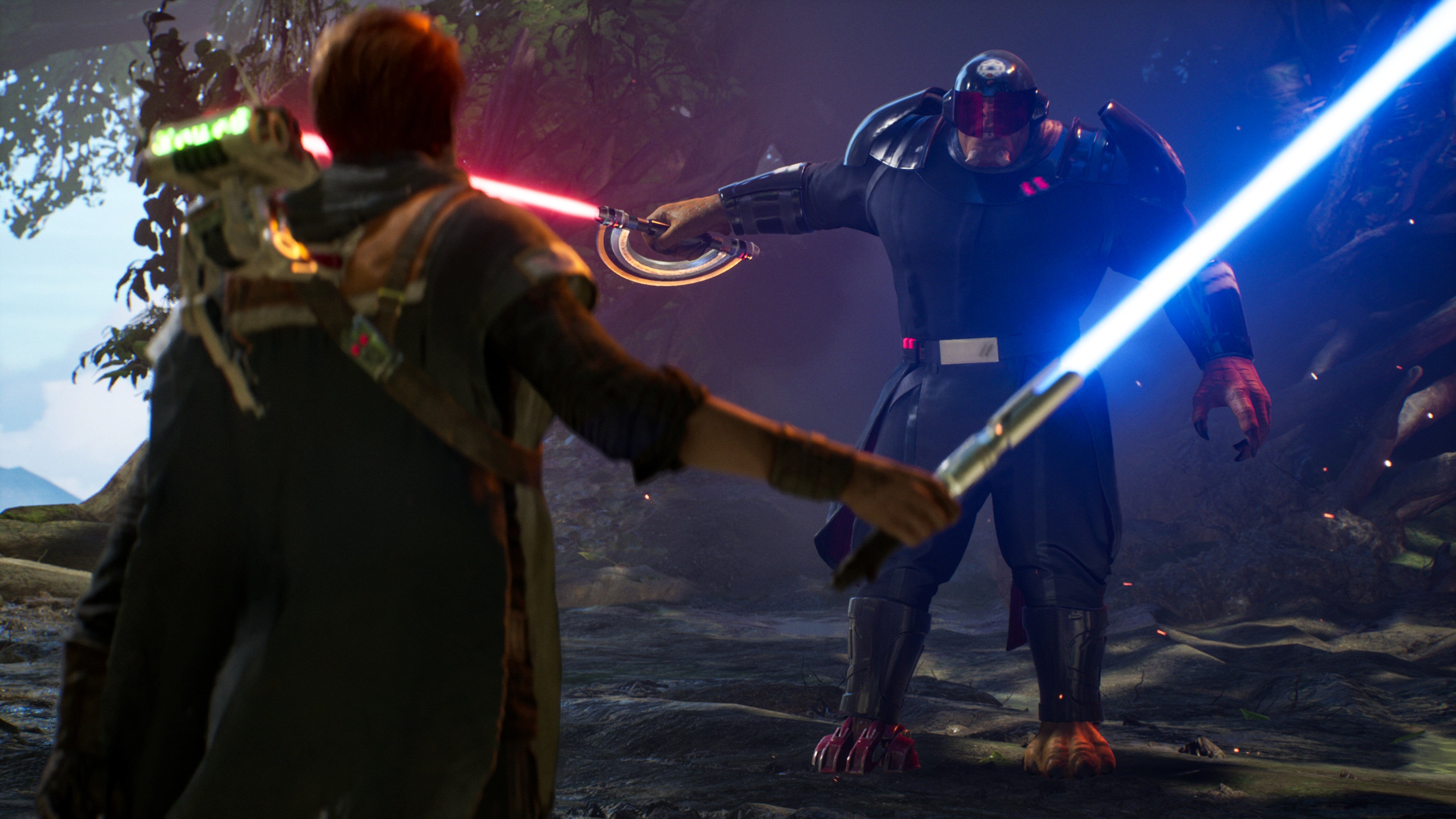 Today is a made-up Star Wars holiday, but the new update for Star Wars Jedi: Fallen Order is in fact very real. The free patch adds a new game plus mode, combat challenges, additional cosmetics, and a slew of upgraded accessibility options.

Where many games allow you to carry over abilities into a second playthrough, Star Wars Jedi: Fallen Order mostly just retains aesthetic options. New Journey + gives you a chance to play through the storyline again with all the cosmetics you’ve unlocked so far, like lightsaber parts, ponchos, and BD-1 paint jobs. Also included is a new Inquisitor outfit as well as the appropriate red lightsaber crystal and hilt designs based on the ones offered at Disney parks.

The meat of the Star Wars Jedi: Fallen Order update is in the new Meditation Training mode, which features several combat challenges against waves of opponents, and the battle grid, where you can construct your own fights against enemies from the main game. The battle grid will also give you an opportunity to face off against foes like Cal’s mentor Jedi Master Jaro Tapal and even Inquisitor Cal himself for the very first time.

Excited this is finally out to the fans! A portion of the team worked hard on this. Personally, it was a passion of mine to take the existing Cal animations and build the Inquisitor Cal enemy you can fight. My goal was, naturally, to make him the hardest enemy you’ve faced. ???? https://t.co/bHLYGIpPSY

Star Wars Jedi: Fallen Order has also received several new accessibility options. You can now turn off button-mashing quick-time events and needing to hold the climb button to remain attached to a wall. Additionally, situations where you had to hold a button to confirm choices and interact with the environment can be changed to a button press, and new text-scaling options make the subtitles much easier to read.

While it may not be a story expansion, Star Wars Jedi: Fallen Order’s first major content update might be a good excuse to Force-jump back into Respawn’s unique take on the Dark Souls formula.