A group of Star Wars fans have taken their action figures off the shelf and done something practical with them for a change, dressing them up in amazing dioramas and recreating, set-for-set, the plot of Star Wars: Episode IV.

The project initially planned for a shot-by-shot remake, but after finding that would be an insane amount of work, they scaled it back to this, which is far more manageable but just as impressive.

Spanning over 250 frames, it covers every single scene in the original film, and while mostly using physical objects does dabble in some effects work from time to time when the shot calls for it.

You can see the whole thing in sequence here. 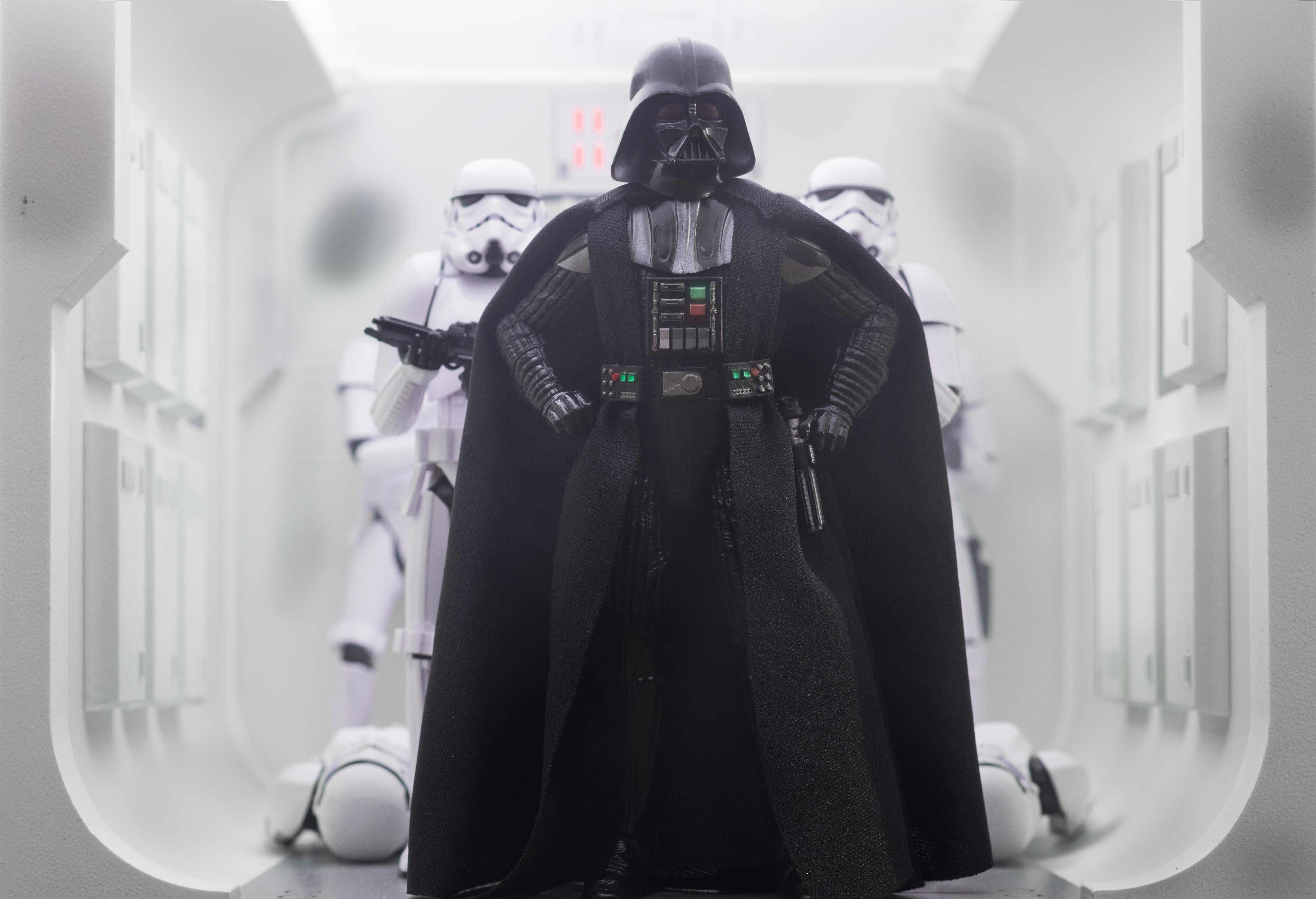 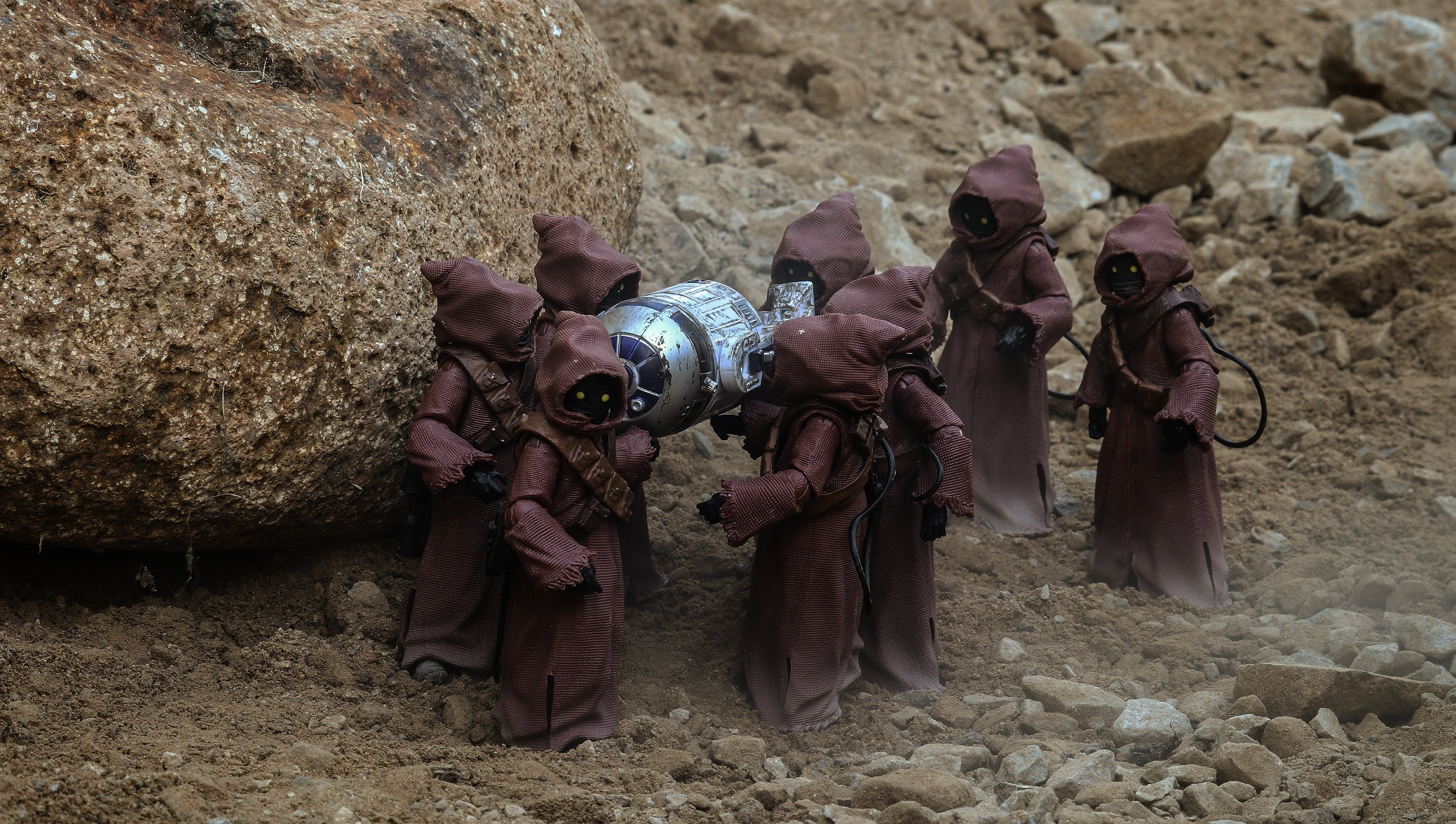 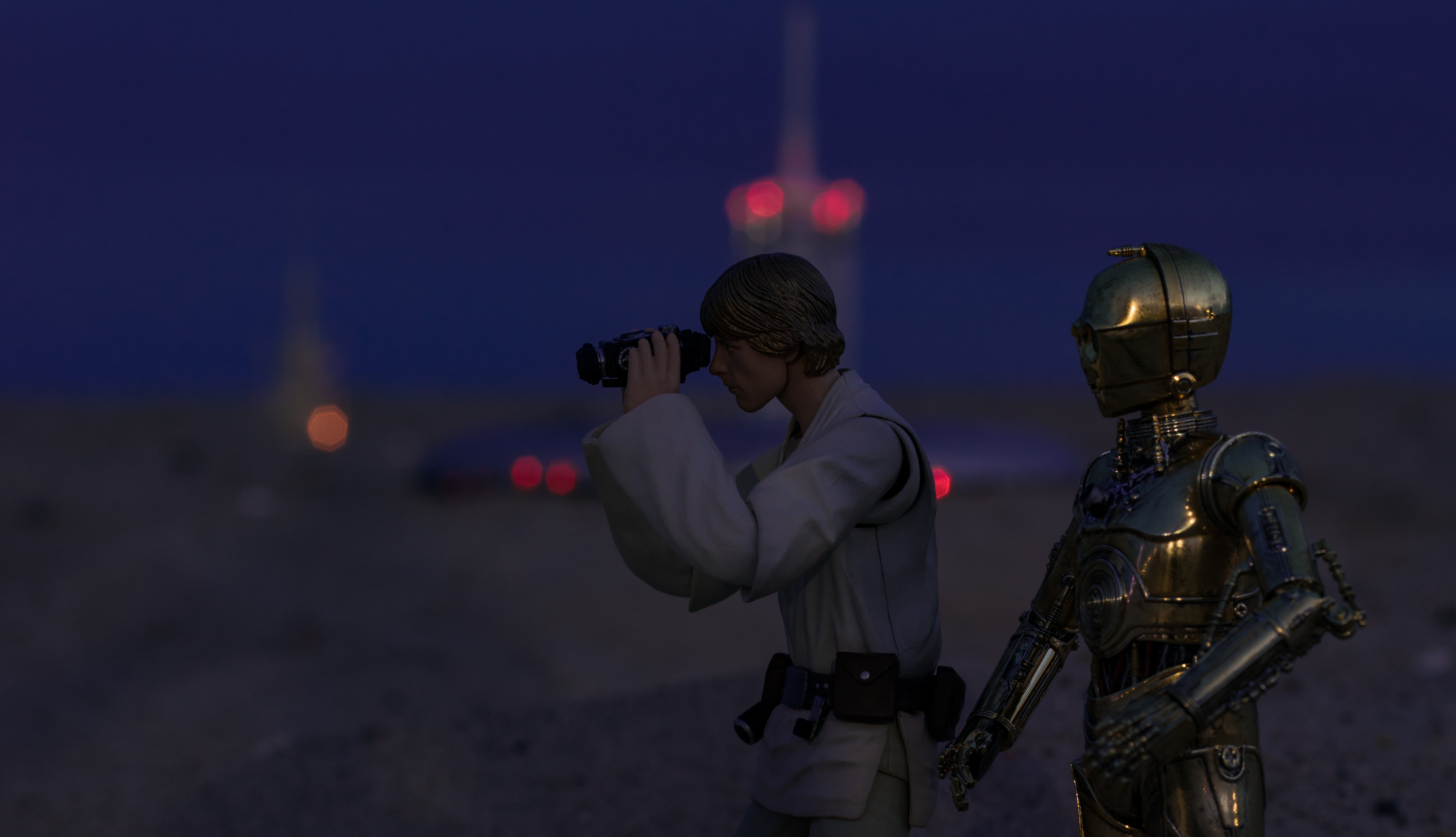 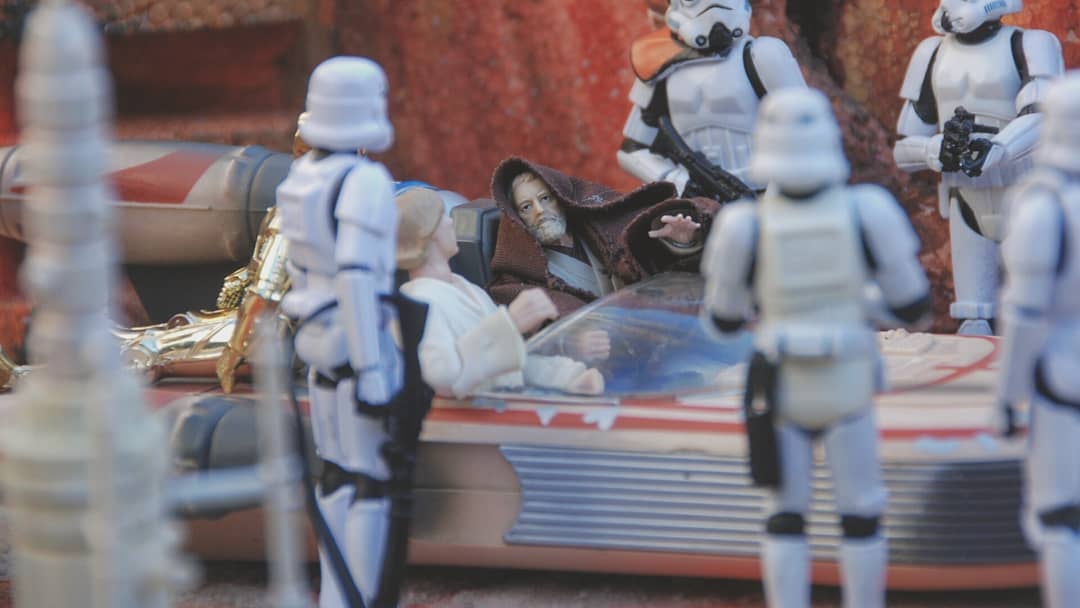 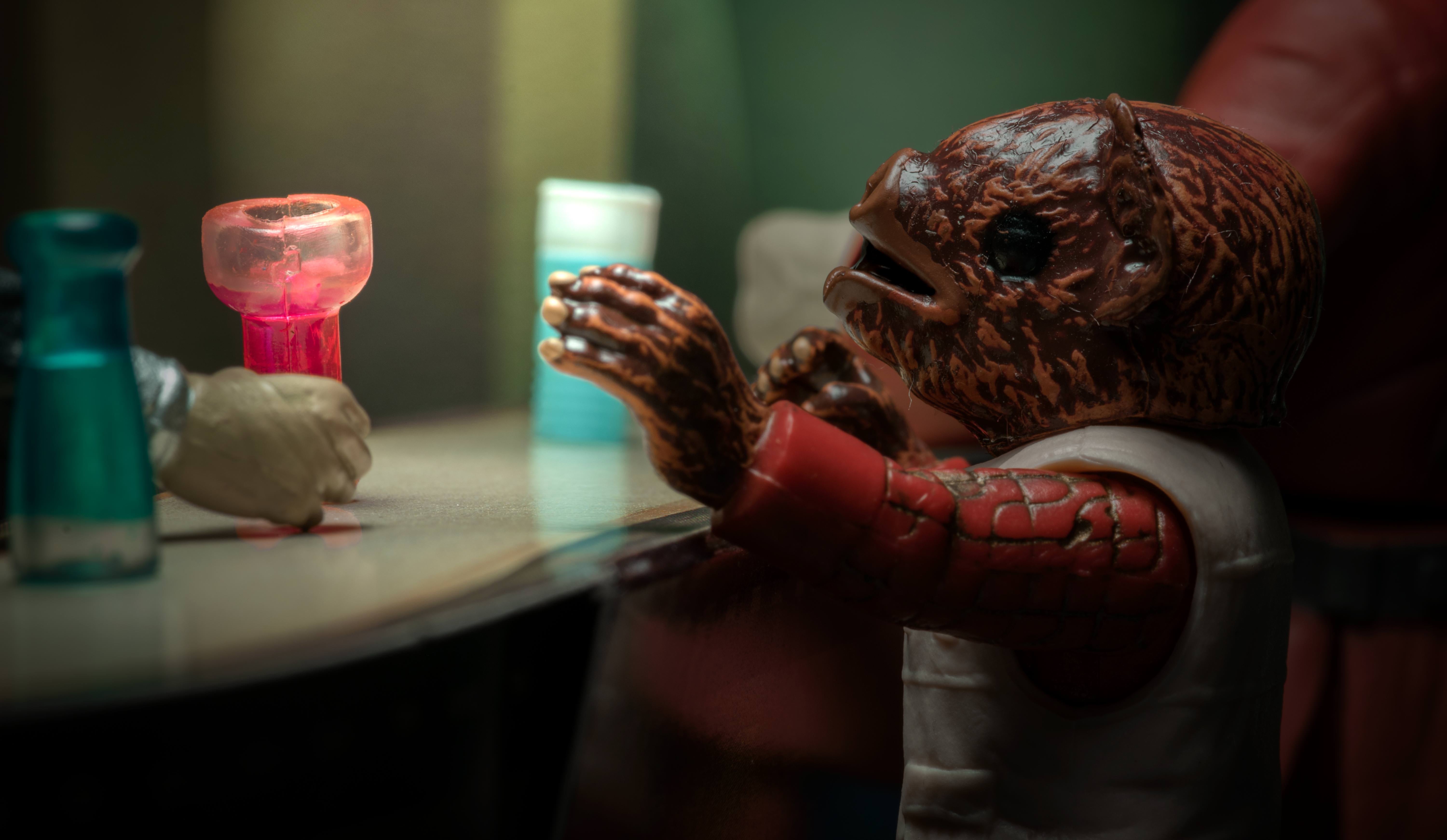 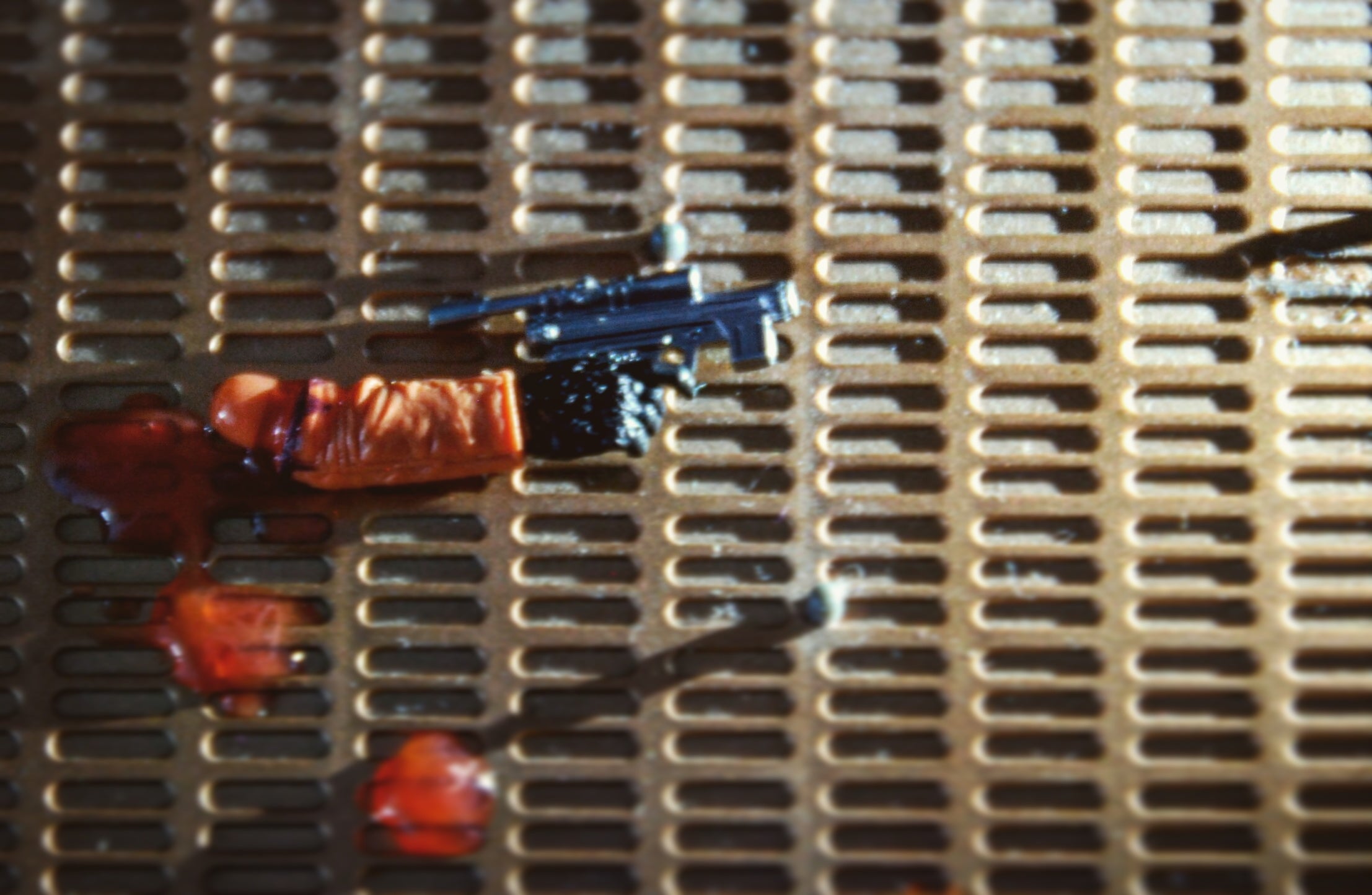 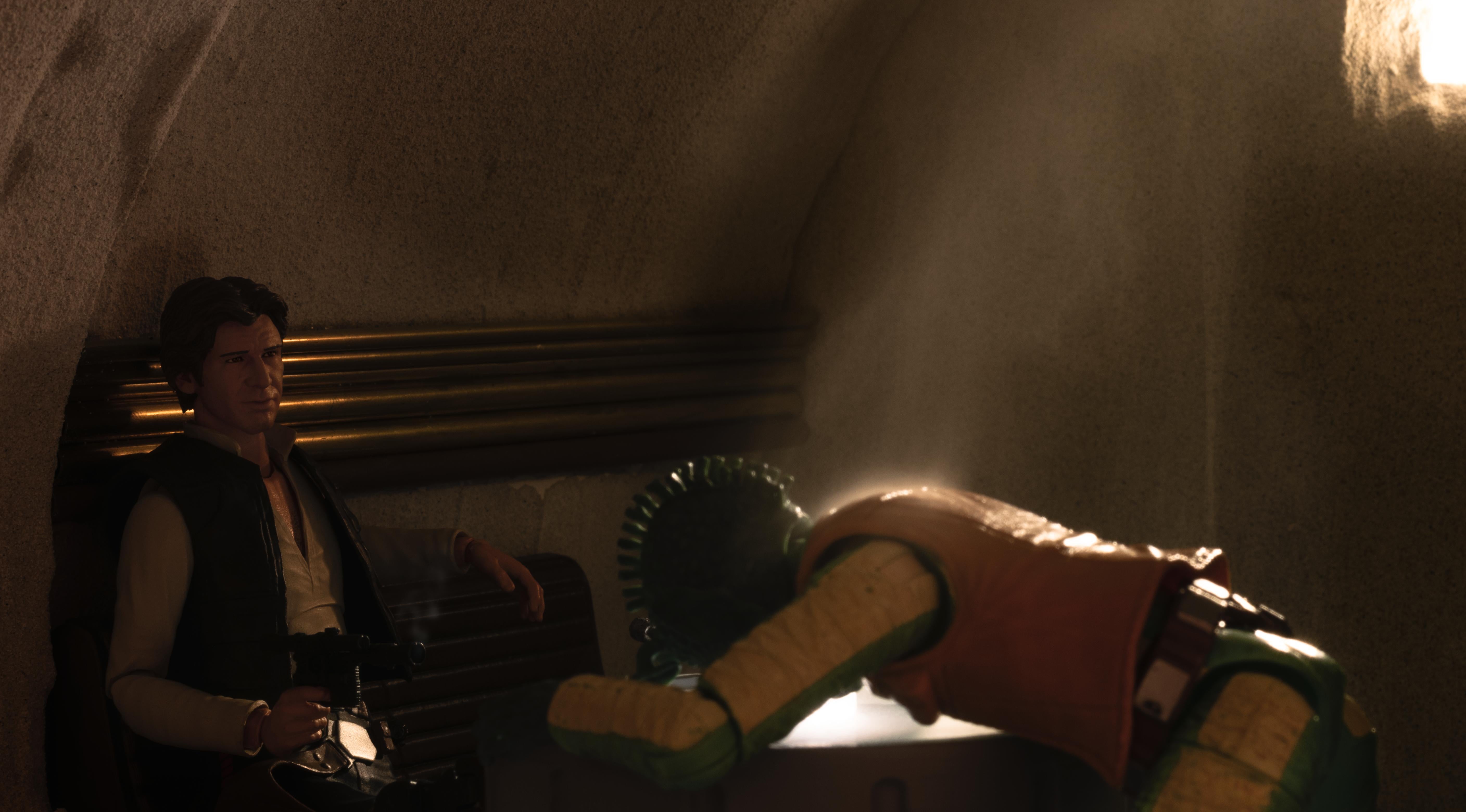 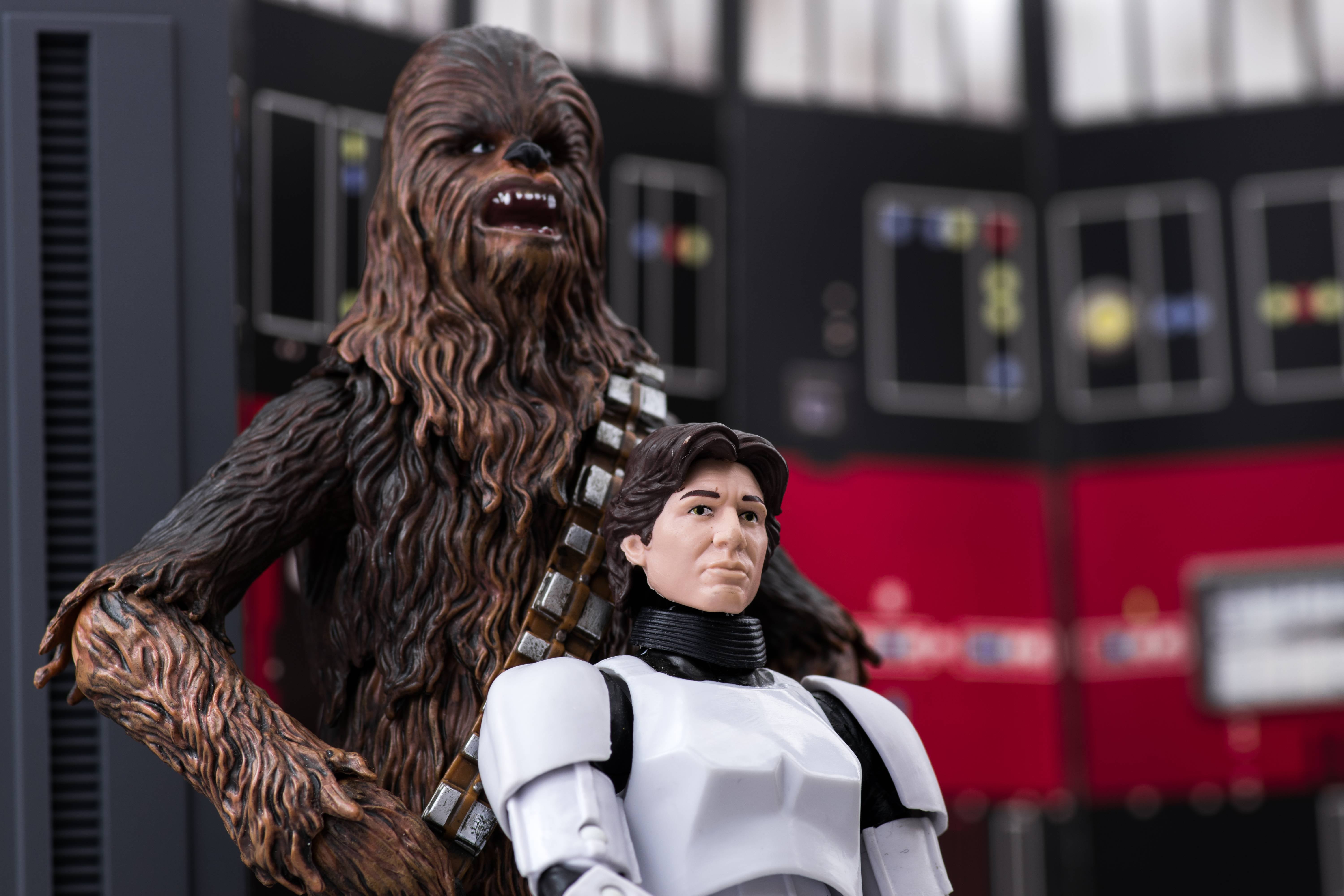 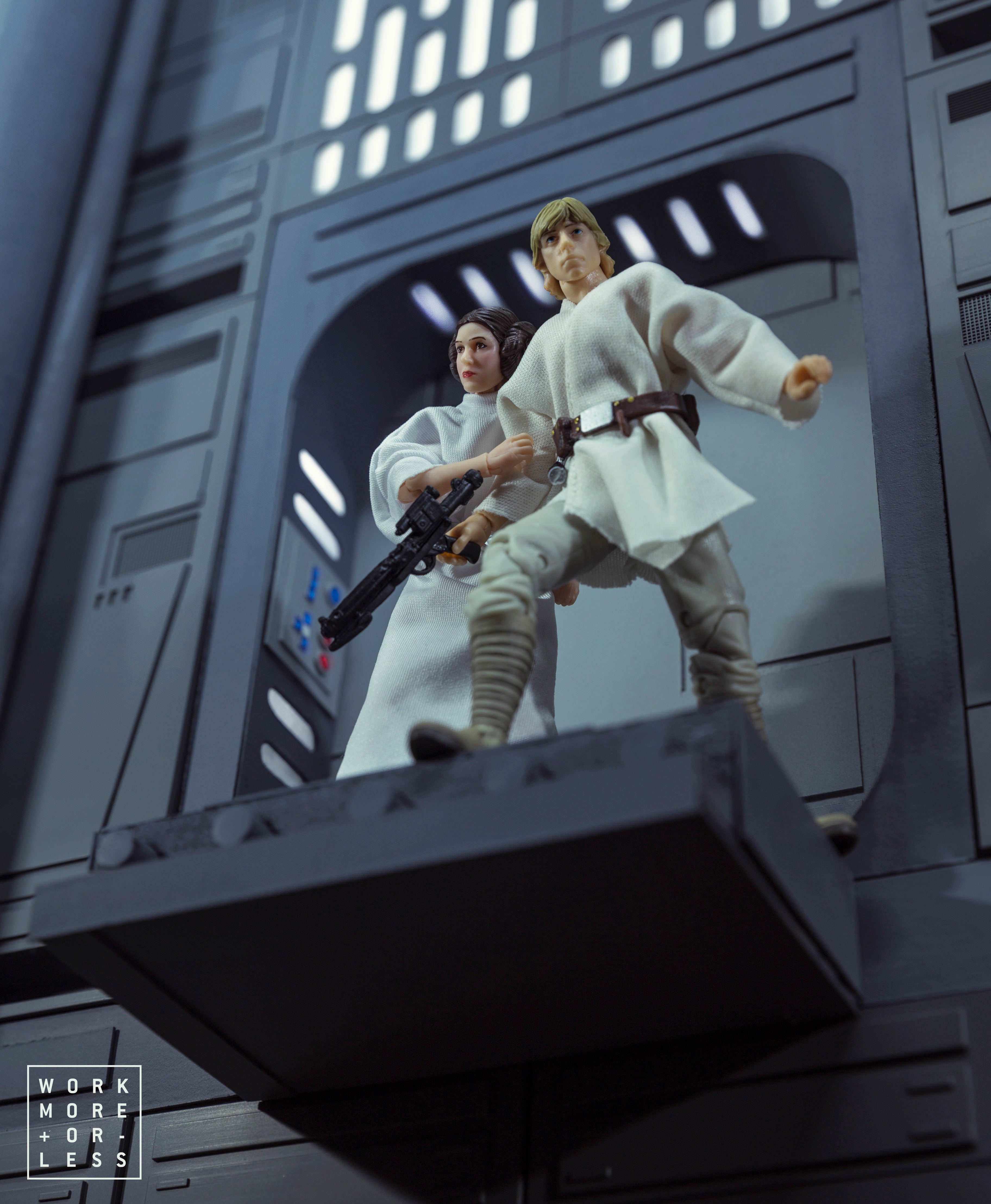 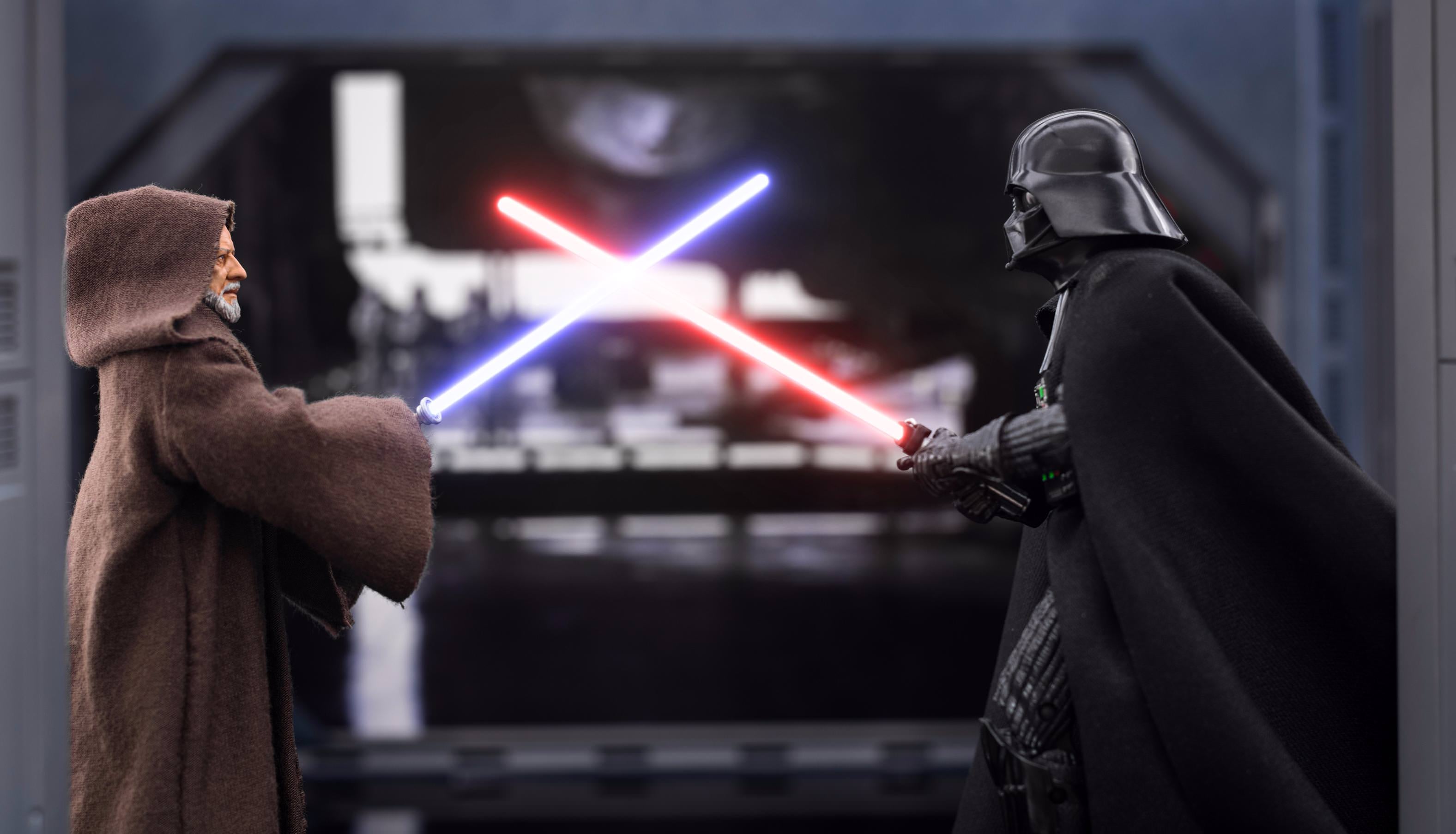 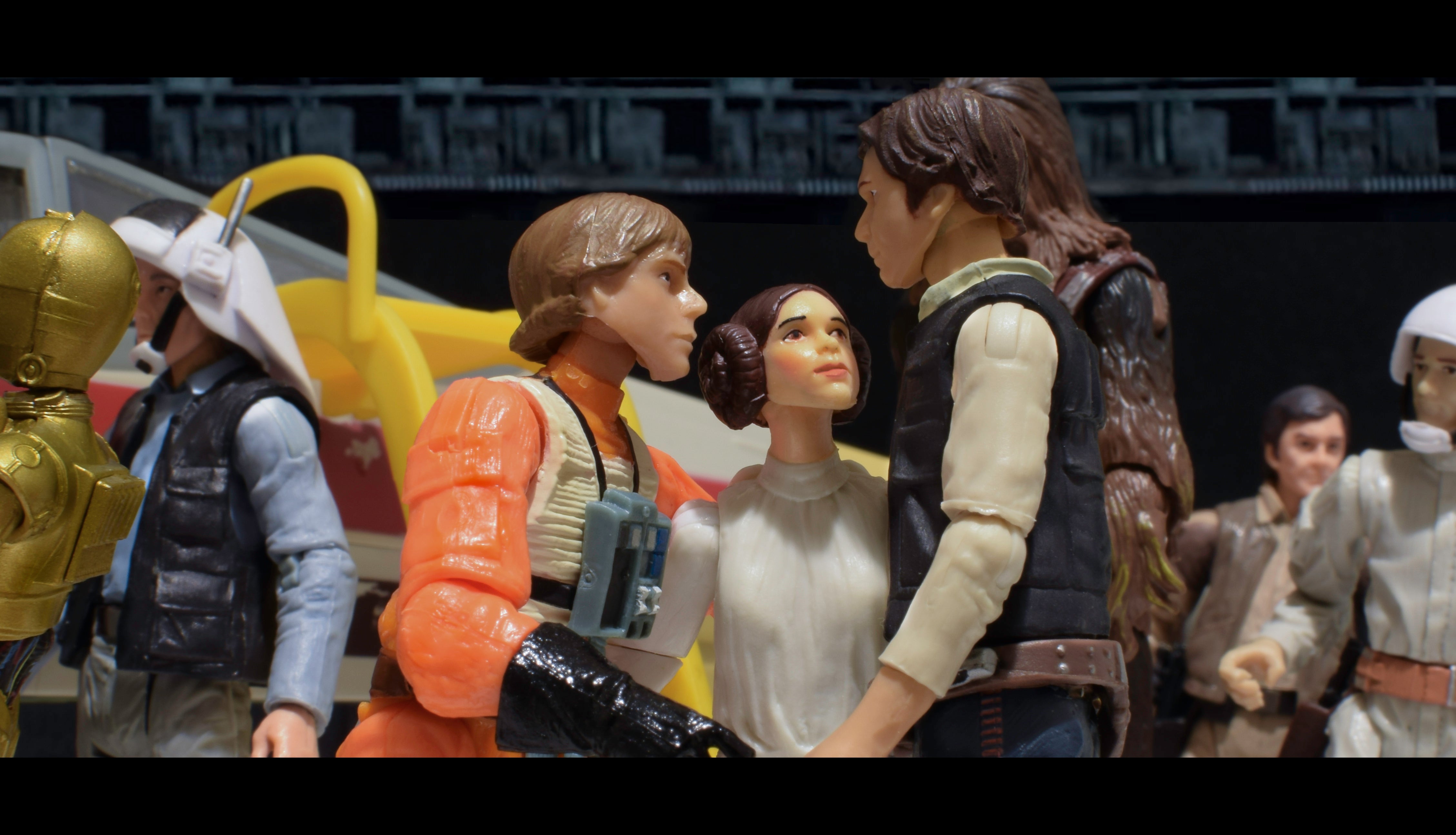