Study Shows A Distressing Number Of You Eat While Gaming 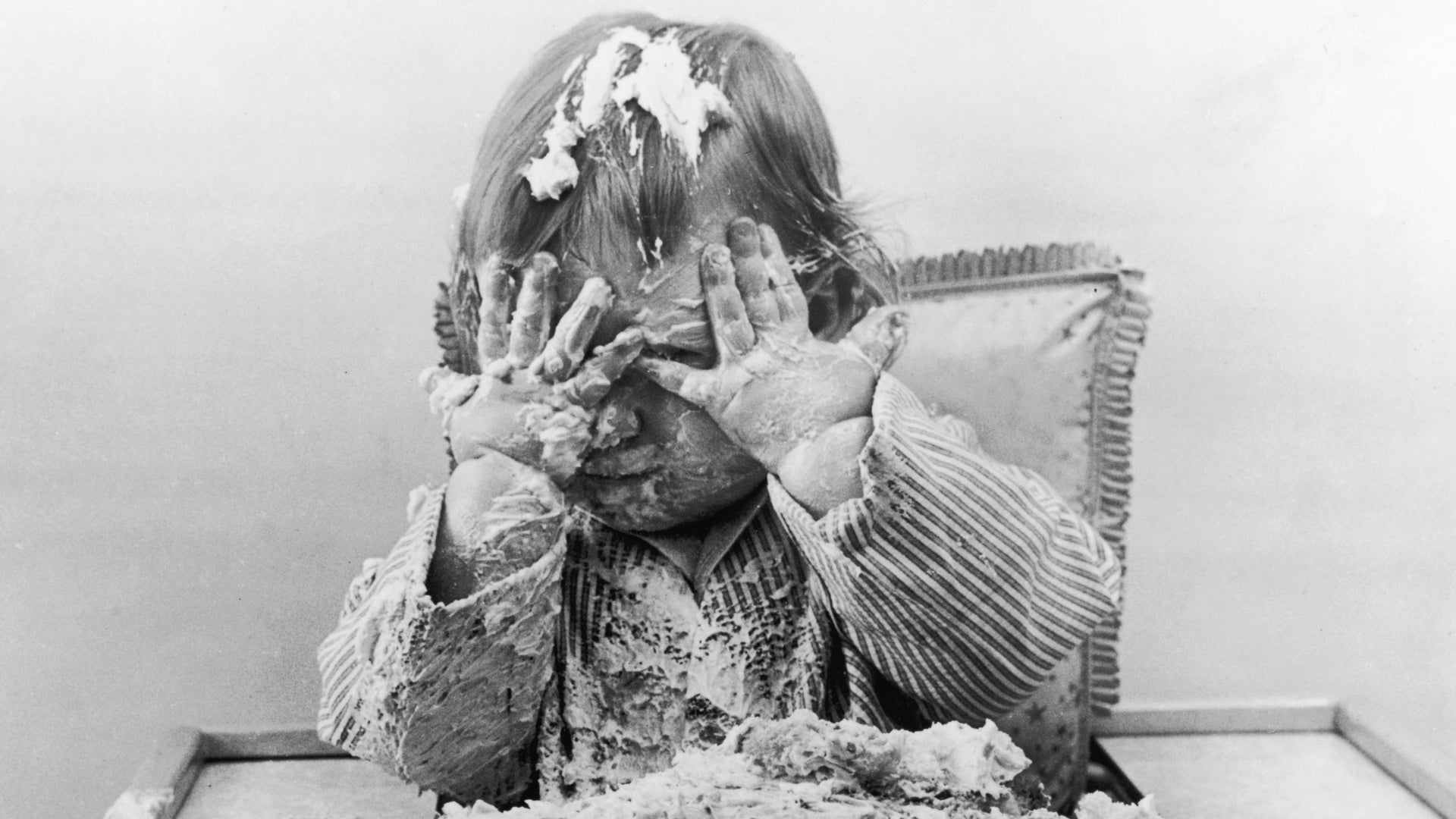 A recent study from analytics firm Newzoo claims that at least 80 per cent of video game fans eat or drink something while they sell turnips in Animal Crossing and demolish demonic hordes in Doom Eternal. Assuming I didn’t already hate gamers, this is all it would take to push me over the edge.

Newzoo’s findings, which were made available earlier today, are pretty clear cut. No matter their location or gender, gamers are extremely likely to munch or slurp during any given gaming session. In the 21-35 age group, American men are the most likely at 91 per cent, but the least-likely group, European women, aren’t that far behind at 78 per cent. Looking at countries overall, India and Indonesia top the consuming-while-gaming scales at 94 per cent and 93 per cent, respectively.

“It’s important to highlight that these gamers typically play more often and for longer, giving them more opportunities to eat and drink while gaming,” Newzoo says. 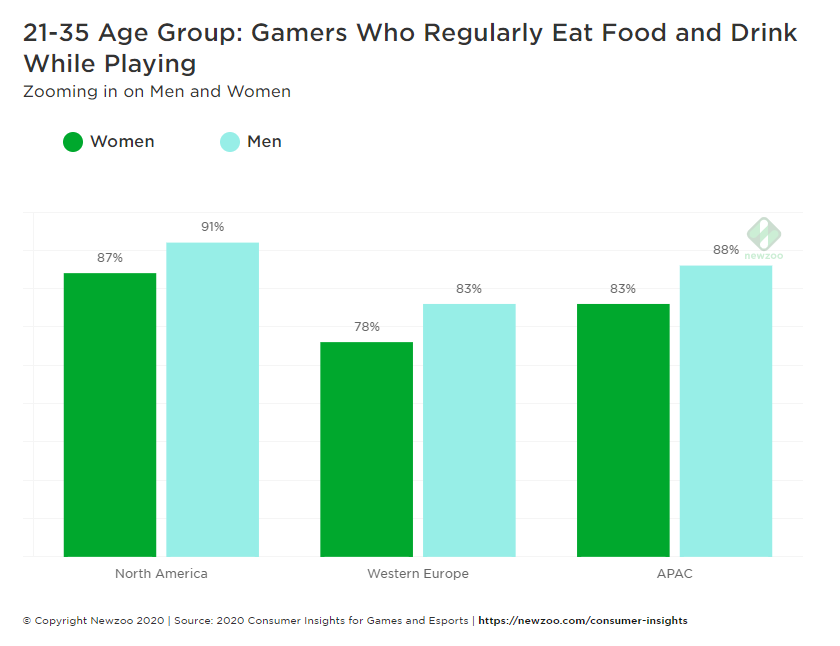 OK, so, those numbers are actually a little deceptive. Some of that 80 per cent are merely sipping water or tea, which is a far cry from plunging hands wrist-deep into tubs of Cheez Balls between rounds of Smash Bros. Luckily, the study also includes some meatier findings (no pun intended).

Salty treats are popular gaming snacks in every worldwide demographic, for instance, with just over half of the people surveyed in Asian and Oceanian countries eating them while gaming. That number increases to 58 per cent when looking specifically at Chinese gamers and 60 per cent for gamers aged 10-15 in America.

I can’t imagine having anything other than water on hand while I play video games. If I need something to nosh I’ll take a break. Sure, I’m a compulsive hand-washer, but how do you go from eating a snack to handling a controller or touching your keyboard without at least a quick rinse in the sink? There’s a whole meme mocking people like this! When did it become the statistical norm?

Please stop eating while you game. Walk away if you need a handful of chips to get through the next few minutes. Look out the window or, heck, even step outside with your orange slices. Ponder the meaning of life while you munch on some pretzels. Just… anything but going directly from eating a snack to putting your wet, sticky, greasy, crumb-encrusted fingers back on those Joy-Cons.