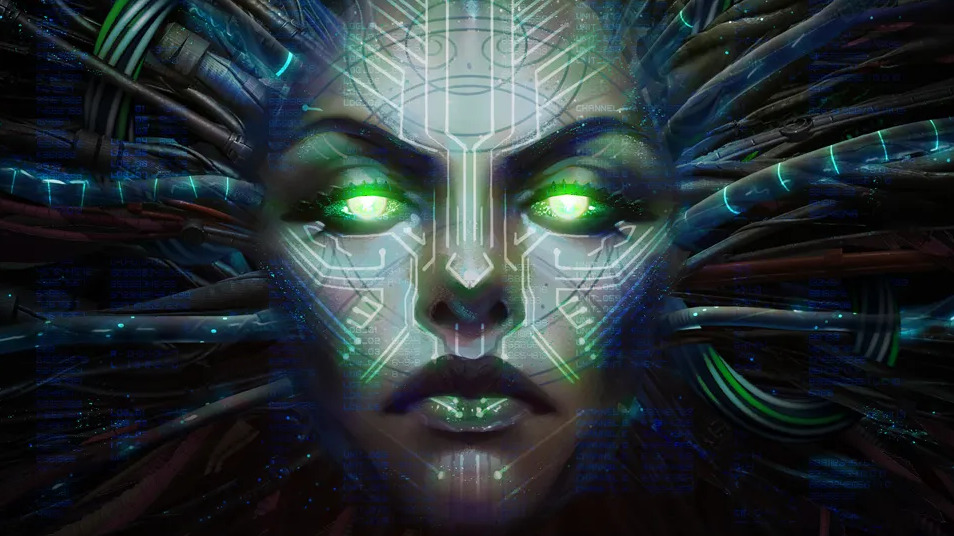 Image: Otherside Entertainment
To sign up for our daily newsletter covering the latest news, features and reviews, head HERE. For a running feed of all our stories, follow us on Twitter HERE. Or you can bookmark the Kotaku Australia homepage to visit whenever you need a news fix.

Otherside Entertainment announced this morning that its development on the long-awaited System Shock 3 will now be supported by Chinese conglomerate Tencent.

“We are happy to announce that Tencent will be taking the System Shock franchise forward,” an official statement reads on both Otherside’s website and Twitter. “As a smaller Indie studio, it had been challenging for us to carry the project on our own. We believe Tencent’s deep capabilities and expertise as a leading game company will bring the franchise to new heights.”

The road to System Shock 3 has been a rocky one since the project was first plagued by layoffs of senior staff earlier this year. Tencent’s deep pockets may be just what the studio needs to get System Shock 3 over the finish line.

This is the latest video game-based investment for Tencent, which also owns all or part of companies like Riot Games, Epic Games, Activision Blizzard, and Ubisoft, among others. The massive conglomerate’s ties to the authoritarian Chinese government has led to friction in the gaming community, most notably during the recent controversy over Valorant‘s always-on anti-cheat system. That said, it’s often hard to distinguish between legitimate concerns with Tencent and racist or anti-Communist sentiments among right-leaning players.

In a report earlier this week, Video Games Chronicle broke the news that ownership of the domains for both System Shock 3 and an as-of-yet unannounced System Shock 4 had been transferred to Tencent in April. The company’s name has since been removed from those sites’ registration information.