Tony Hawk fans who’ve signed up for the legendary skater’s text service have received a message today indicating that Tony Hawk Pro Skater 1 and 2 are making some sort of comeback. Update: It’s official, Tony Hawk’s Pro Skater 1+2 is coming out on September 4 for PC, PlayStation 4, and Xbox One.

No word on platforms or if these games are remakes or remasters. The message reads as follows:

Hey I have a surprise and wanted to tell you first: We are bringing back Tony Hawk’s Pro Skater 1 & 2! Original maps, original skaters, and songs from ther original soundtrack, plus new features! The game looks awesome and will be officially announced soon!

While it sounds like a remaster of the two games in one package, we’ll have to wait for an official announcement to learn more. What a weird way to announce a Tony Hawk comeback. 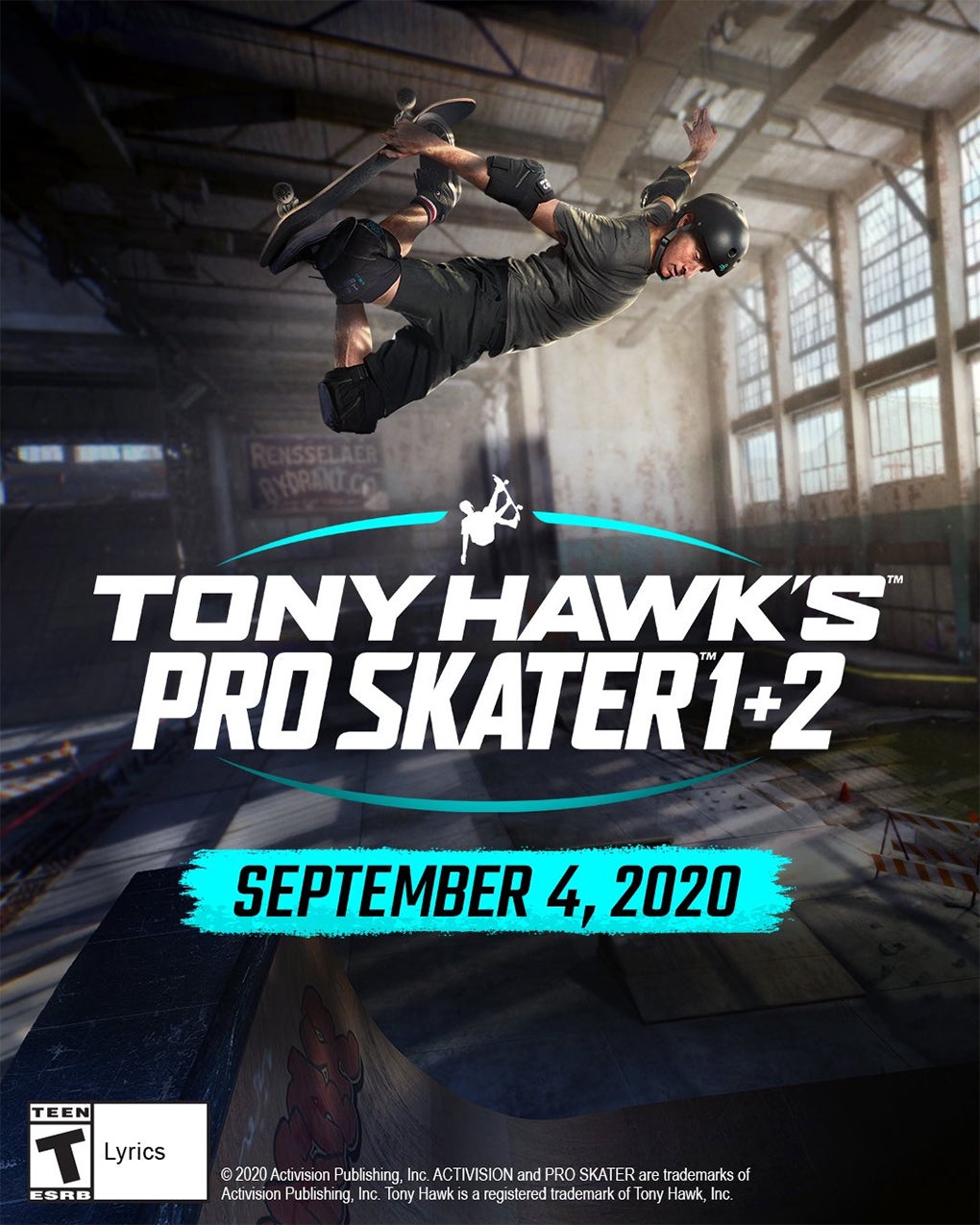 Update 2 — 5/12 12 PM: And it’s official. Activision is remastering both games in one package, with all the original music and levels that made fans fall in love with the franchise in the first place. The game will feature original game modes as well as online multiplayer. It’s coming to Xbox One, PC, and PlayStation 4 on September 4.

The remaster will include features from across the history of the series, some of which weren’t in those first two games, including revert, lip tricks, wall plants, and more. The game includes both create-a-skater and create-a-park features, and players will be able to share their custom parks online.

Here are some before-and-after shots, to give folks an idea of how much of a remaster this is.