That Prince Of Persia Redemption Footage Came From A Real, Cancelled Game 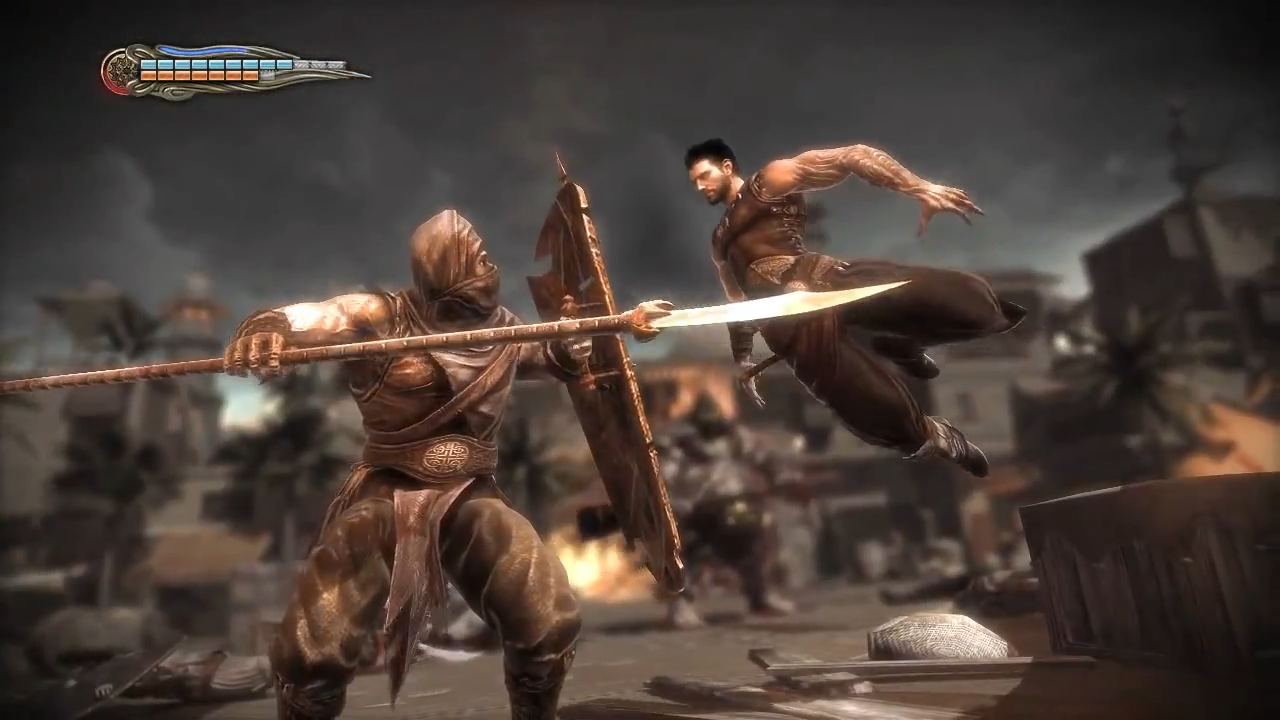 Screenshot: Ubisoft, <a href="https://www.youtube.com/watch?v=nHbRCd8yzaw">YouTube</a>
To sign up for our daily newsletter covering the latest news, features and reviews, head HERE. For a running feed of all our stories, follow us on Twitter HERE. Or you can bookmark the Kotaku Australia homepage to visit whenever you need a news fix.

A video surfaced online this morning purporting to show footage of an unreleased Prince of Persia game. Bearing the subtitle Redemption, the game appears to feature all the hallmarks of the series’ modern installments, like time-warping shenanigans and creepy sand enemies. Kotaku has learned that Prince of Persia Redemption was indeed a real project at one point but was ultimately cancelled before seeing the light of day.

Jonathan Cooper, a veteran animator who previously worked at Ubisoft Montreal and most recently contributed to The Last of Us Part II at Naughty Dog, confirmed the legitimacy of the Prince of Persia Redemption video on Twitter. He also noted that it wasn’t actually gameplay but a pre-rendered game pitch overseen by then-Ubisoft Montreal animation director Khai Nguyen. The team did such a great job making it look like gameplay, Cooper said, that it inspired a similar pitch for Assassin’s Creed III.

“Sadly Ubisoft are generally quicker to cancel Prince of Persia games than others IPs because [as far as I know] original creator Jordan Mechner still holds licence rights so the profit margins are lower,” Cooper continued in a follow-up tweet.

When contacted privately by Kotaku, Cooper declined to comment further.

Nguyen, who now serves as art director at Ubisoft Montreal, further corroborated this information in an email to Kotaku, explaining that the Prince of Persia Redemption video is “target game footage of a cancelled game.”

Why the video is just now making the rounds remains a mystery. A common theory is that it was uploaded to YouTube unlisted and only recently became public. Two years ago, an account belonging to Ubisoft Montreal assistant technical director Marc-André Belleau left a surprised-sounding comment asking the uploader where they’d found the footage. When contacted by Kotaku, Belleau declined to comment.

Although Prince of Persia is currently enjoying life as an, uh, virtual reality escape room, there was a time when players could look forward to Ubisoft pushing out new time-travelling, Arabian romps at a regular clip. That changed after 2010’s The Forgotten Sands, which wound up being the series’ last major release in just shy of a decade. The appearance of this Redemption footage shows that Ubisoft was, at one point, entertaining a new Prince of Persia game before putting the series into its current, lengthy hiatus.

In an official statement to Kotaku, Ubisoft would only say that Prince of Persia is a “beloved franchise […] that’s been important to Ubisoft’s development over the years” but declined to offer a comment on the Redemption video.